Another clear sky, a bright and crisp morning, we are so lucky with the weather.

My day started with a magical sighting and I was stuck in a very awkward position when it happened – I was on the loo looking out of the window when a BOBCAT walked into view, I was stupefied, couldn’t move, completely mesmerised by the presence of such a beast and in such a position that I could do anything – no bins, no camera and I couldn’t call to Dawn. “Oh bother”, I said as the beautiful cat disappeared round the corner of the house!!

We set off around 8:30am for Holbrook Island but we made the usual stop at the ‘Town Landing’ slipway along the way. We had much better views of the Hooded Mergansers, Greater Yellowlegs, the Belted Kingfisher and the common birds usually found there. 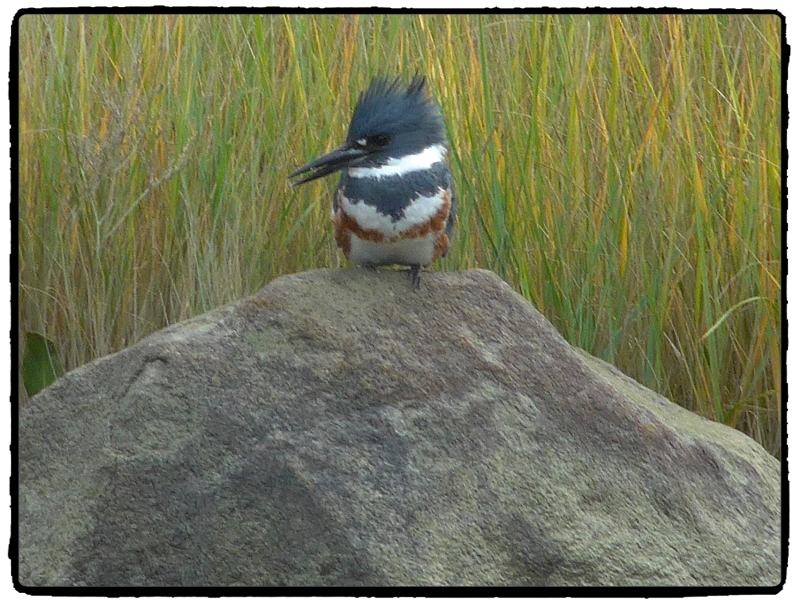 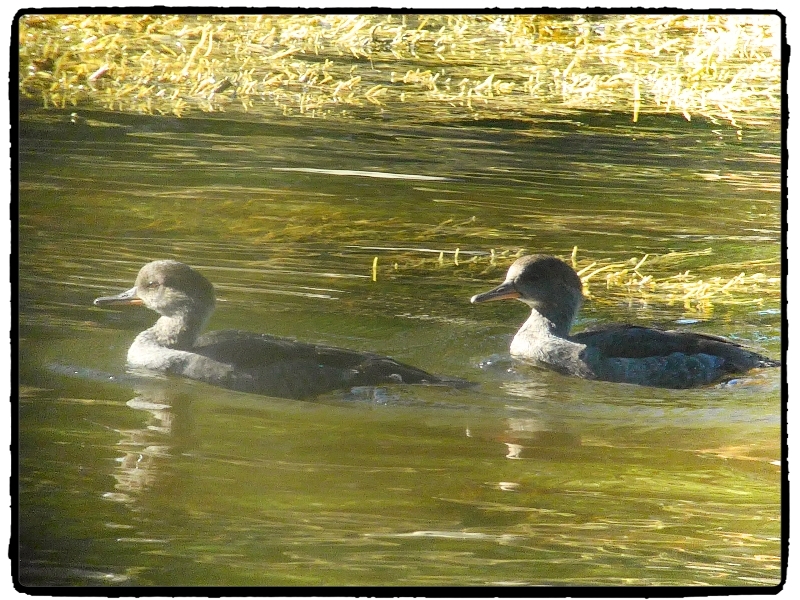 better shot of the HOODED MERGANSERS

At Holbrook Island we made an effort to walk a few of the trails, most of them were through dense forest, others were by the side of pools and one went along a rugged shoreline and ended up at a small, unimpressive waterfall. Bird sightings were few and far between, the ubiquitous Yellow-rumped Warbler was often seen in good numbers, also Hermit Thrush, Yellow-bellied Sapsucker and we flushed a American Woodcock. Dawn spotted a Ruffed Grouse at the side of a track as we drove to another location in the park. 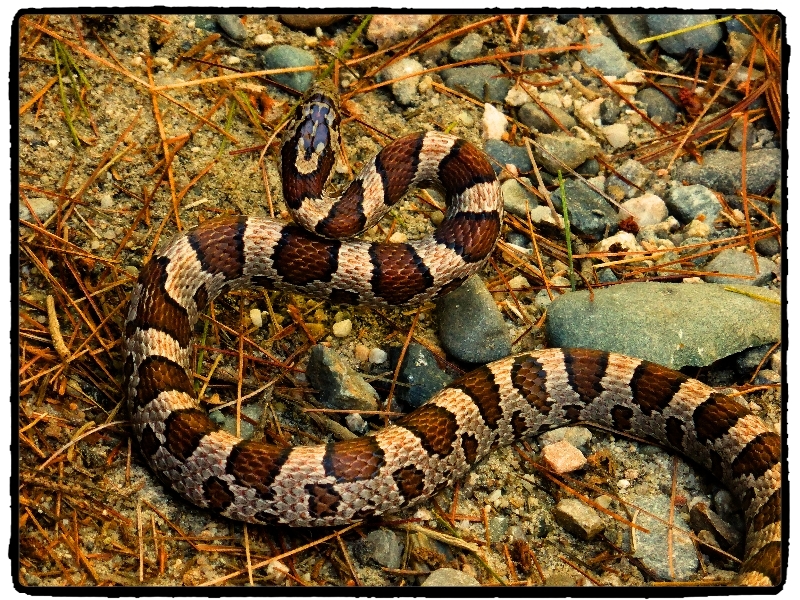 I found a lovely Blue-headed Vireo and more Yellow-rumped Warblers before we settled down to eat our picnic lunch in the warm sunshine at Goose Falls. 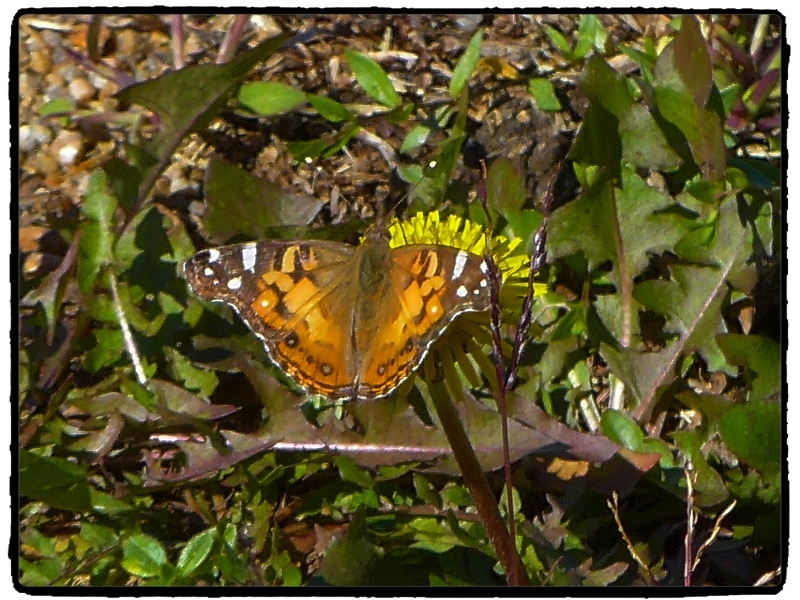 We left the area around 3pm and drove back to the house. At 5pm we drove around the pond to Joanne’s house for a ‘Lobster cook-out’. We had drinks on the terrace before we lit a large fire in a pit, Joanne put a huge lobster cooking pot full of water on a grill over the flames. The water boiled in minutes, in went the Lobsters! 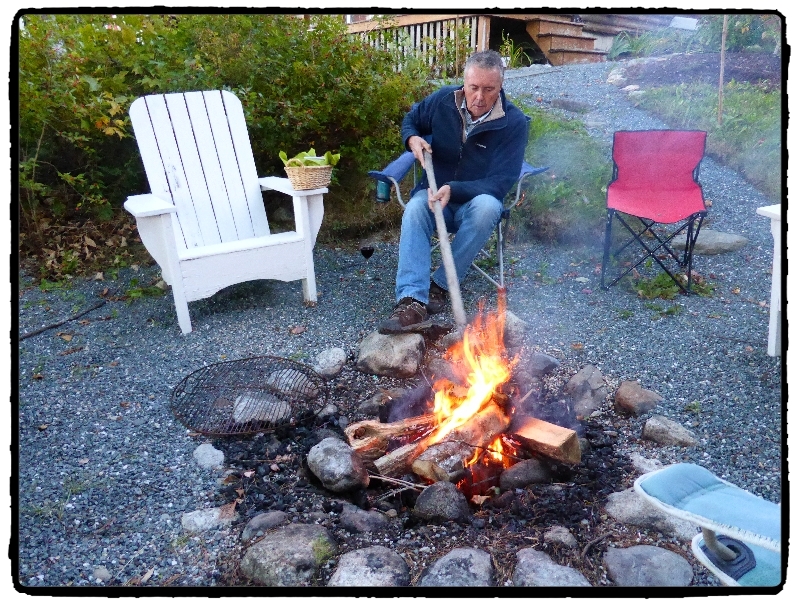 THE LOBSTER AND THE FIRE

It was dark and quite chilly by the time they were cooked so we ate indoors – MAINE LOBSTER is absolutely delicious, I really recommend it! A few glasses of wine went down with the lobster, a great evening with smashing food, a great day in Maine!