A lovely day out on Nantucket Island with Trish and Vern, the weather was glorious and the birds weren't bad either...............

Last night we arrived at Trish’s house which she shares with Vern Laux an island and regional big-wig’ in the birding world, both Trish and Vern have been on a couple of my tours in the past few years.

It was exciting for me to go birding with Vern who knows everything there is to know about Nantucket birds and North American birds in general, he is particularly excellent with his ears. Trish drove all day and Dawn and I just sat back and enjoyed the tour. 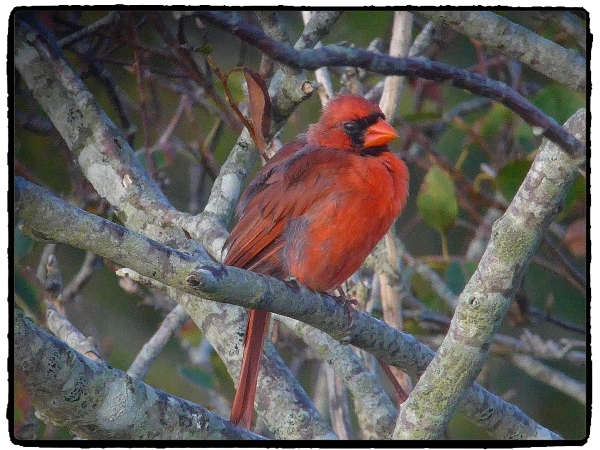 Trish has feeders in the garden where several species came feed, we saw Eastern Towee, Song Sparrow, Grey Catbird, Red-winged Blackbird, Northern Cardinal and Black-capped Chickadee. From the upper terrace you get fantastic views over a huge marsh out to the sea, a nearby pole has a platform with nesting Ospreys, how cool is that. A quick scan over the marsh produced Double-crested Cormorant, Northern Harrier and several American Crows. 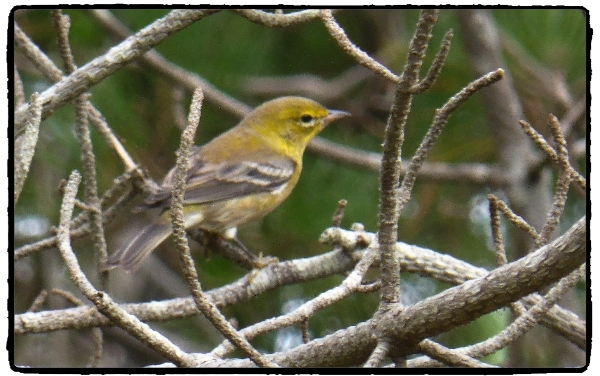 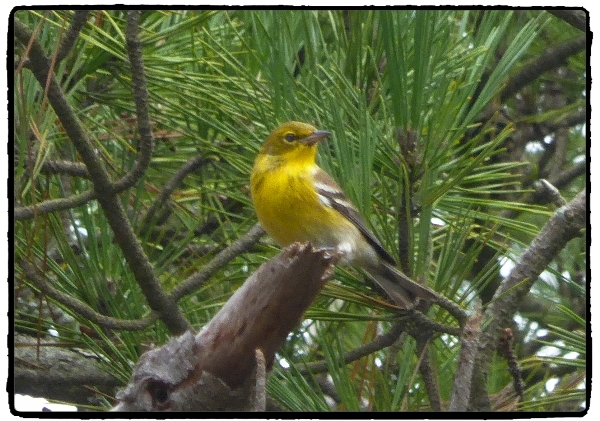 Our day tour started with visits to several small pine copses where we hoped to see a few warblers, we did find a good number of Pine Warblers (8 in one place) but no other species. A Carolina Wren called but I did not see it and plenty of Chickadees showed up everywhere we went. American Goldfinches were common as were Song Sparrows, American Robins and Red-winged Blackbirds.

We drove to a sandy beach area where we had good views of an extensive length of the shore, scoping the shoreline produced both Double-crested and the larger Great Cormorant as well as American Oystercatcher and a Belted Kingfisher. 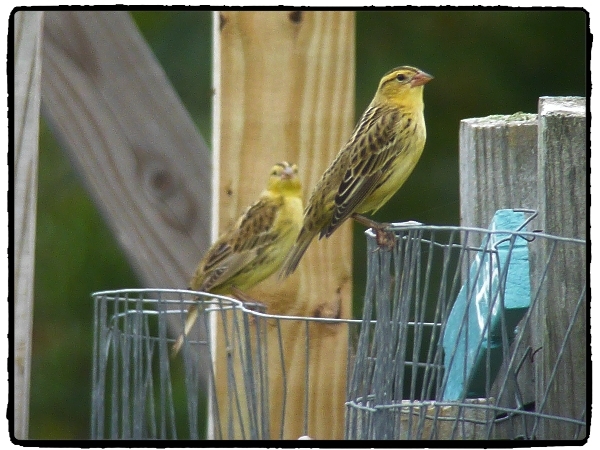 A COUPLE OF BOBOLINKS

A visit to some allotments produced a small party of Bobolinks, a flock of Cedar Waxwings flew over us and a good number of American Robins fed in the gardens. This area also produced my 5th Sparrow of the trip when Vern located a Swamp Sparrow. Our next venue was a huge open agricultural site which held hundreds of Canada Geese and a flock of American Gulls with Lesser Black-backed Gulls.

After lunch we spent some time in a Cranberry production area, the Cranberry plants are grown in huge open fields similar to rice paddies. When the fruit is ripe the fields are flooded and a ‘thrasher’ passes over the plants releasing the berries which then float on the surface of the water. They are then scooped up and harvested – job done. These huge fields provide a good habitat for water birds and raptors. 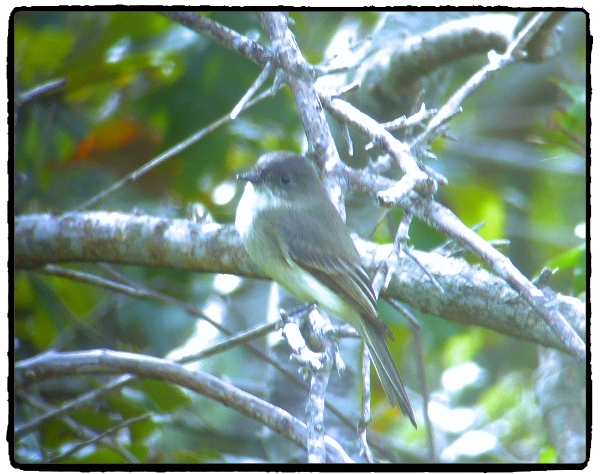 Today the area was devoid of waders, herons, egrets and ducks! But thousands of Tree Swallows were feeding over the open pools and cranberry fields. This attracted predators, we had 2-3 sightings of Merlin, also Cooper’s Hawk, Red-tailed Hawk and distant Turkey Vultures. Along the edge of the fields a mature hedge held an Eastern Phoebe and a Northern Flicker, both very nice birds.

A trip along the cliffs on the eastern side of the island produced a few more birds, Common Yellowthroat in the scrub and Eider Duck, Lesser and Greater Black-backed Gulls on the beach. 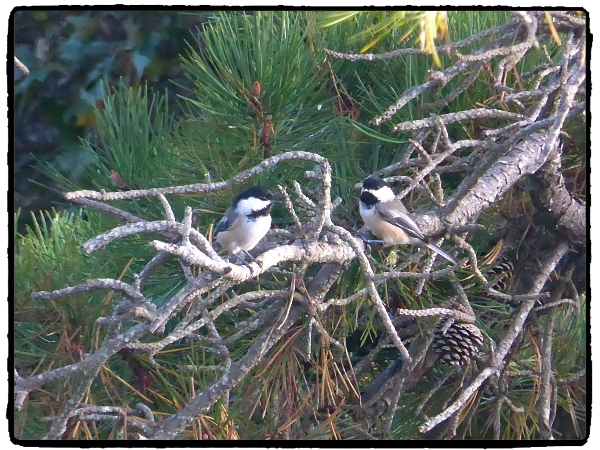 From there we took an afternoon break back at Trish’s house, Vern makes weekly bird reports on the local radio and he had to complete this before 4pm.

Later we went out for another hour, the sky cleared and we had very pleasant light up to around 6pm. We tried to seek more warblers but only found more Pine Warblers and lots of Chickadees.

So our birding on Nantucket ended, we went back to Trish’s house for a lovely evening and dinner, tomorrow we fly back to Marth’s Vineyard before catching a ferry back to the mainland in preparation for our drive northward into Maine.