The weather changed for the better today, we awoke to a clear blue sky, it was cold though, 40F whatever that is?

We drove off about 9am for the 40 mile journey to Mount Desert Island where Acadia National Park is found, after a few wrong turnings (Americans sign posts are pants – they only give route numbers and compass directions, 73 East means nothing to me) but we eventually got to where we wanted to. 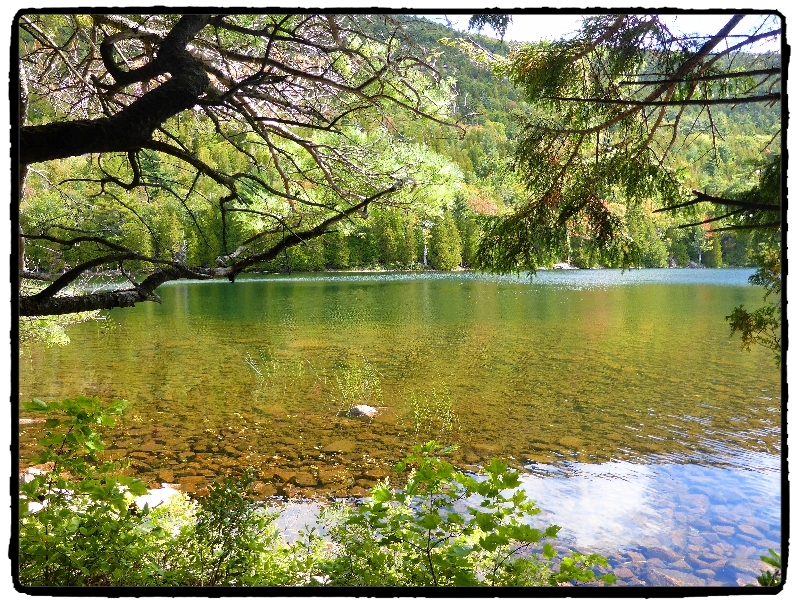 A VIEW OF BUBBLE POND WHERE THE LOON WAS SEEN

The walk was 6 ½ miles around a lake set in beautiful woodlands with surrounding mountains, it was gorgeous. We spent 3 hours walking, stopping often to look at birds, scenery and to enjoy views. Our bird list was small, we like to call it compact! Red-breasted Nuthatch was one of our first finds which were few and far between. Next we watched a Common Loon (Great Northern Diver) still summer plumage, this bird called a few times, no wonder the Americans think it’s a ‘loon’ with that weird noise. 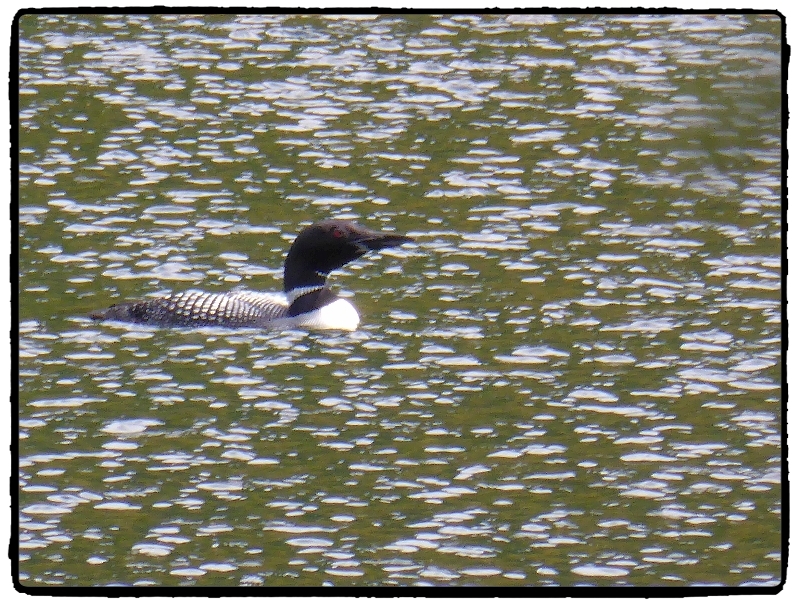 Later we found a few more species, a small flock of Golden-crowned Kinglets were nice to see, as were 3 Swainson’s Thrushes but a very showy Hermit Thrush stole the show, it allowed very close approach. 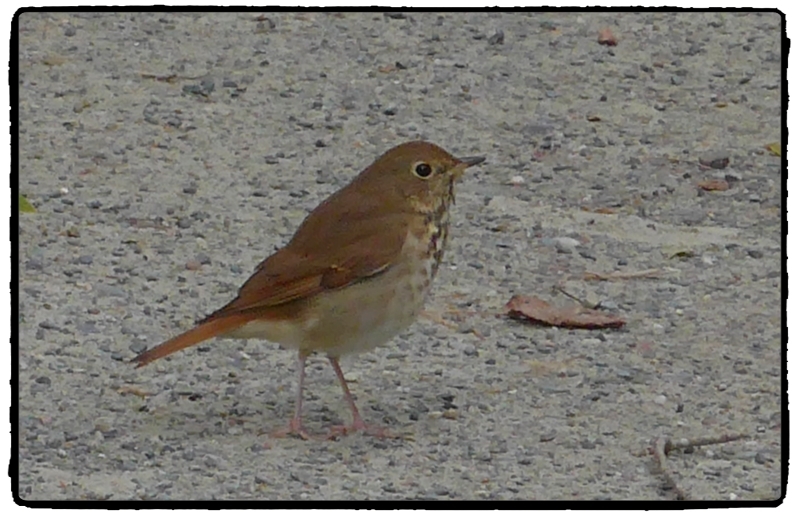 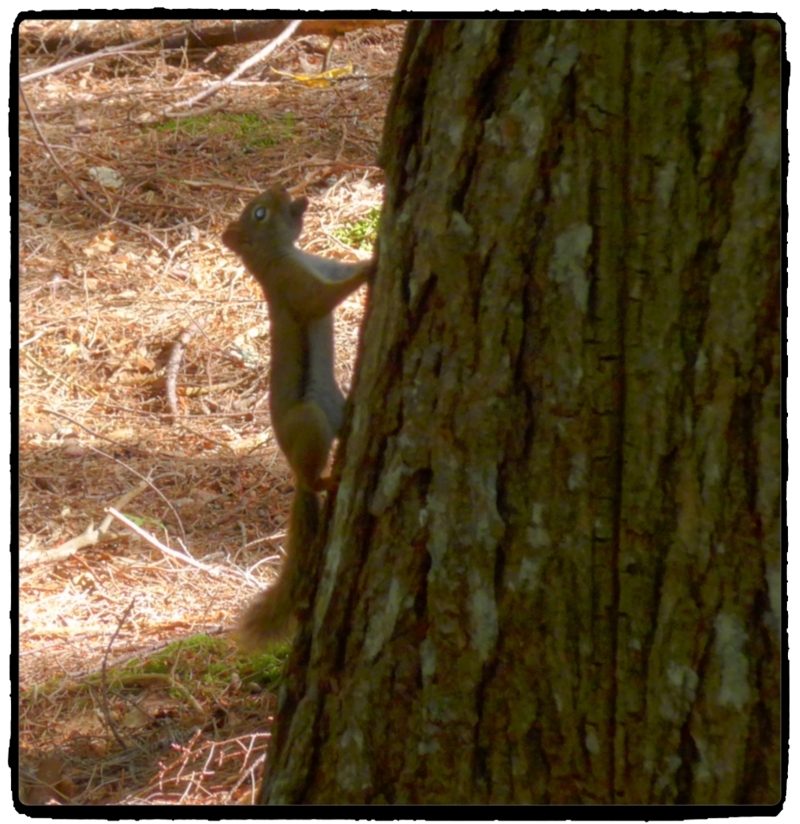 We ate a lovely clam chowder in Bay Harbor followed by a huge ice-cream, I guess we needed another 6 mile walk after that. Well we managed to get back to the house, shattered but happy with our day out.