I woke up to the sound of the “chipping” call of the Crossbill, and sure enough, four of them were feeding in a tree right outside my window, how cool is that? 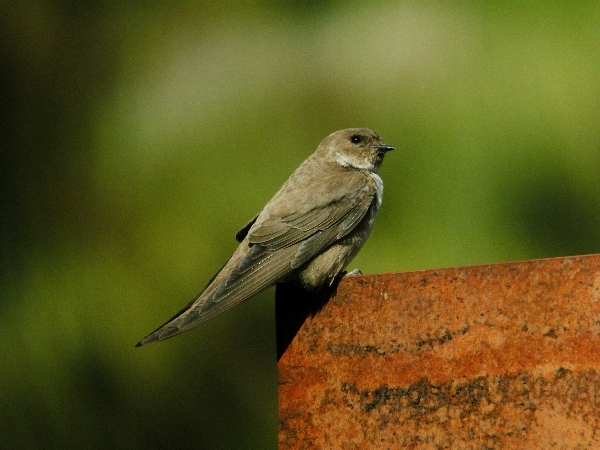 This was our final day of the tour, we had a few hours to spare before we set off to the airport so we ate breakfast as early as we could and then set off in search of a few species missing from the list. We took a short drive down the valley into the Gredos Natural Park below Hoyos del Espino. 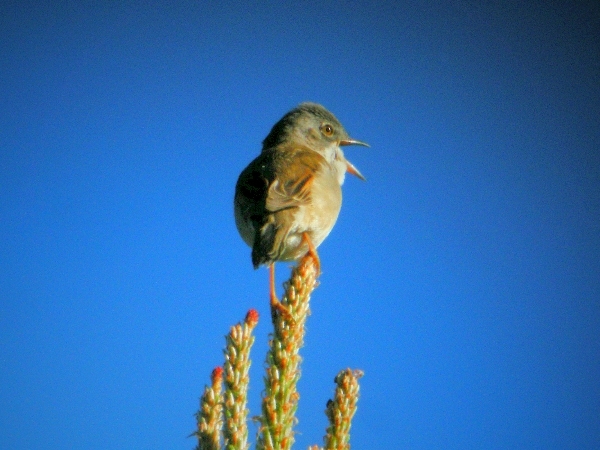 It was such a beautiful morning, the light was so clear and the air so still, the scenery simply magical, truly a birder’s dream location! 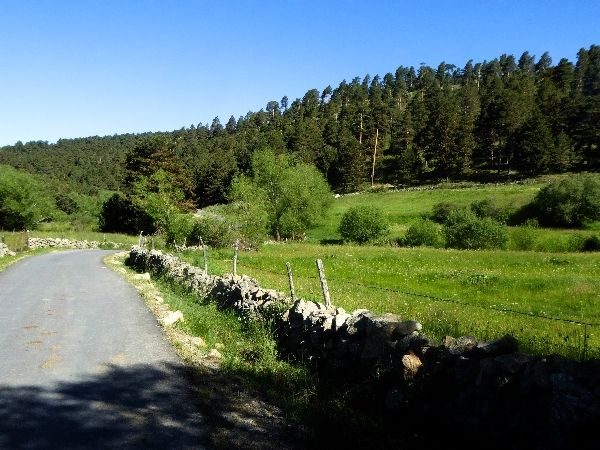 Pine forest bordered the road broken by a mosaic of grass meadows, sparkling brooks and open scrub-land. Birds were everywhere, singing, feeding, courting and hiding! Red-rumped Swallows were busy collecting mud, Serins chased one another around when they weren’t singing, Wagtails…well they wagged their tails. 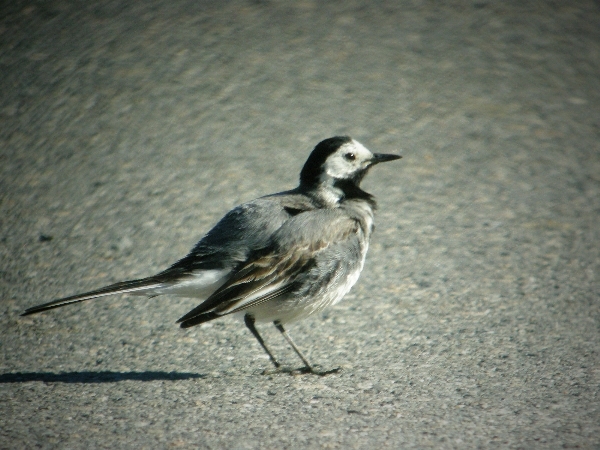 The Citril Finch remained elusive, but after a while we found our first Cirl Bunting (at last), then we had a bit of a purple-patch. Further along the valley we stopped at a site where I had seen Garden Warbler and Nettle-Tree Butterfly during past visits. 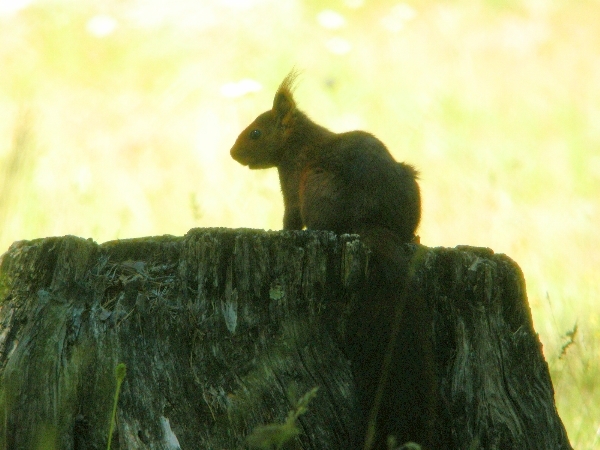 We heard Blackcap, Wren and Serin before we did indeed find a Garden Warbler. Then a Booted Eagle drifted over the forest and suddenly a Honey Buzzard burst from the trees and attacked it. A second Eagle appeared and after some minor altercation they flew off but not before a Black Kite joined in. The triumphant Honey Buzzard circled a few times and then perched in a pine tree just then a Short-toed Eagle came over, this much bigger bird didn’t seem to bother the Buzzard, I wonder why. To top it all a Red Kite drifted by after all the others had gone, phew! What a fantastic 10 minutes. 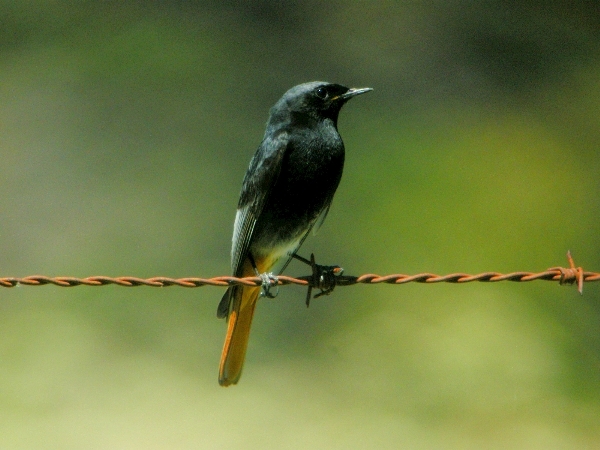 Further minor excursions soon filled-up the morning and our time ran out, so we returned to the hotel, checked-out and set off for Madrid. All went smoothly, we saw several species on the way to Madrid but nothing new. I dropped the girls off at 2:30pm. We said our farewells, the trip was over. We didn’t quite manage to see 140 species but we were very close. 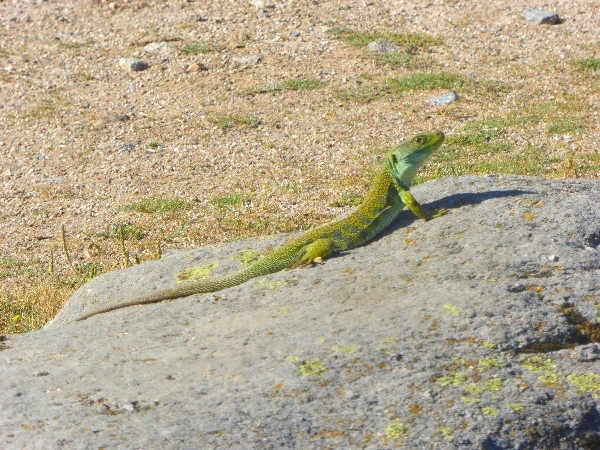 a male Ocellated Lizard - a large beast about 20cm in length!