WEATHER: Another scorcher with temps above 35C

After checking out of the Tendaba Camp for the second time on this tour we stopped a couple of kilometers along the road at the post-war aerodrome site. Our target was the Plain-backed Pipit which failed to show but we enjoyed the early morning temperature and a good number of species too.

From there we drove to the KIANG WEST Bush track where we had enjoyed good sightings last night. It was equally as good this morning, birds seemed to be everywhere.  We relocated the White-shouldered Tit and in the same tree we found Striped Kingfisher, Yellow-fronted Canary, Yellow-breasted Eremomela and Pygmy Sunbird. Further along the track we saw a couple of Black-crowned Tchagras, Four-banded Sandgrouse and our first White-crested Helmet-Shrike. Senegal Batis was a show-stopper, we had much better views of it this morning. 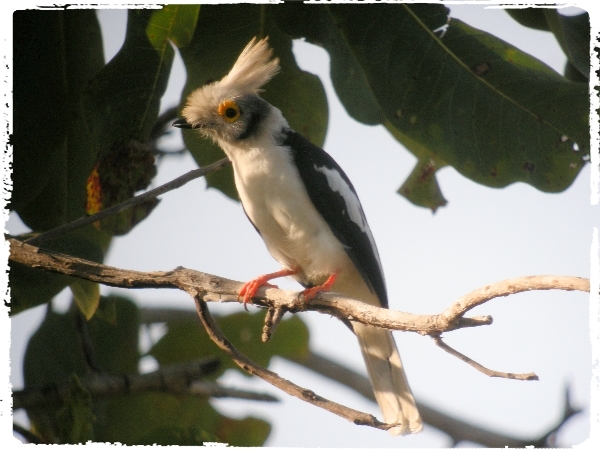 A Bateleur Eagle was a great sighting it flew right over us, smashing! Dark-chanting Goshawk, African Harrier-hawk, Lanner Falcon and Grey Kestrel were some of the other raptors seen.

For the rest of the morning we drove round to another Bush track a few kilometers further west but still in the reserve, this track led us to the park headquarters and a group of bird-ringers were operating a temporary ringing station. We stayed for an hour or so watching them process a number of species. 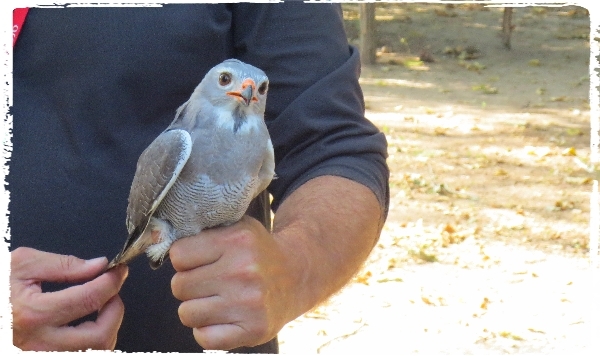 Lizard Buzzard in the hand

A Lizard Buzzard was a superb catch for them and a little beauty in the hand, the guys pointed out the extraordinary large legs and feet on this species. Grey-backed Cameroptera, Common Bulbul, Red-cheeked Cordon-bleu and Vinaceous Dove were some of the birds ringed. Ray Marsh, one of our group was also a ringer and he handled a couple of species too, particularly doves, he loved ringing a Black-billed Wood-Dove. 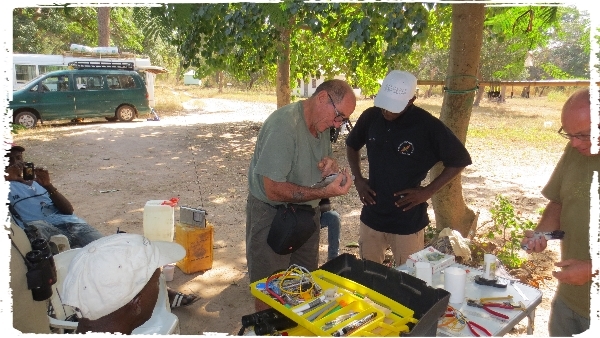 Ray Marsh - doing what he loves best, ringing a bird, in this case a Black-billed Wood Dove

Well, we had to leave the ringers and continue our drive to Banjul, we stopped a couple more times to look at Long-crested Eagle, Grasshopper Buzzard and Abyssinian Rollers for photographic opportunities and we got out to stretch our legs at a raptor watch-point. We added Booted Eagle and Common Swift to our trip list before setting off again.

The remainder of the journey was a bit of a nightmare and it reminded me of a 'movie scene'. The election results were in and the current President of 22 years had been toppled! The population were ecstatic and took to the streets in their thousands. Each village we came to had large cheering, gatherings of exuberant youths either in the road or along it, we had to trickle through some very rowdy mobs, the closer we got to Banjul the bigger the mobs, they surrounded the bus bashing on windows and side panels, climbing on the roof! 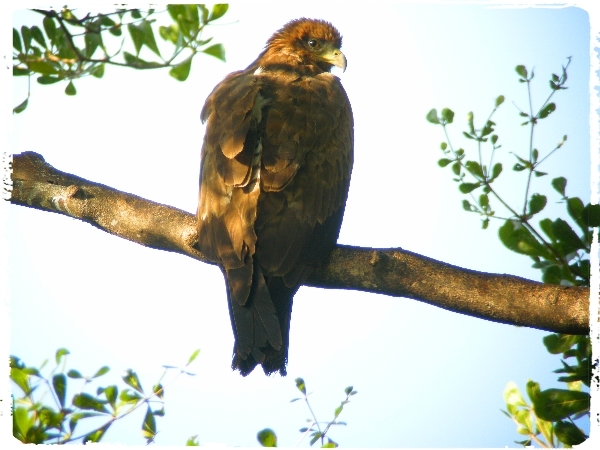 Ali our driver took us through side tracks to avoid the main road areas as we approached KOLOLI where our hotel was, we made it back around 3pm, a little late but all in one piece. We called it day after that and didn't venture out of the hotel grounds for the rest of the day. 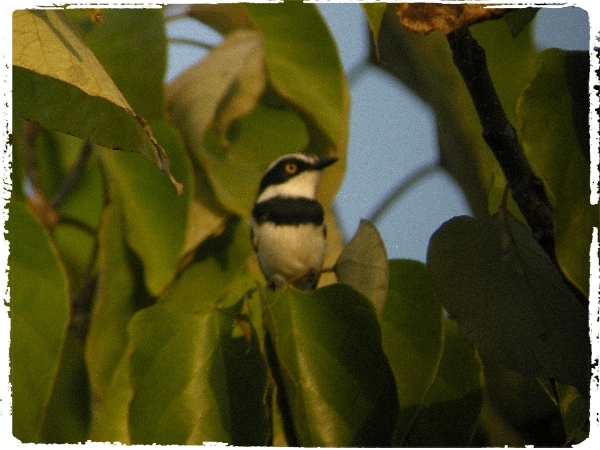 The bird-log revealed that our total stands at 286 species recorded, we have 3 full days to look for another 30+ species or at least crack the 300 target we have set for ourselves.