We all decided not to go on an official birding trip to this last morning. Instead we had a nice leisurely breakfast followed by a walk in the grounds of the hotel. It was surprising to see how many species were seen but we all commented on the lack of flowering shrubs, the Sunbirds that go with them and the general reduction in the number of species now found in the 'manicured' gardens. 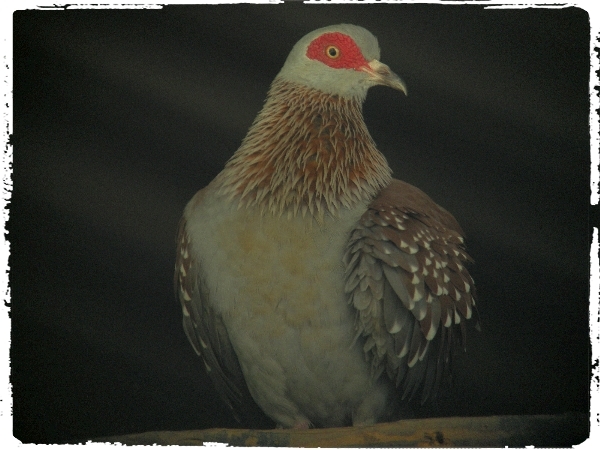 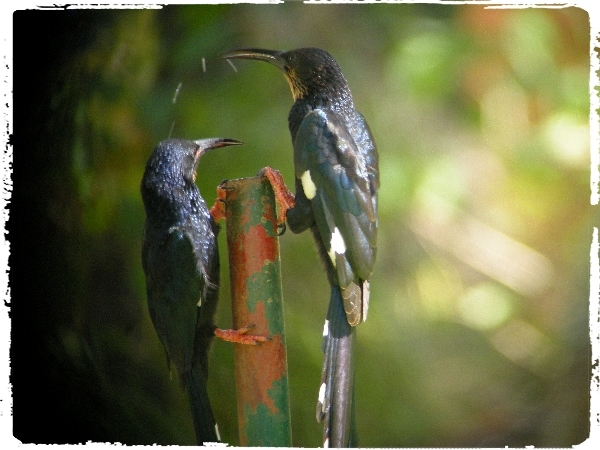 Green Woodhoopoe - drinking from a pipe just outside my room 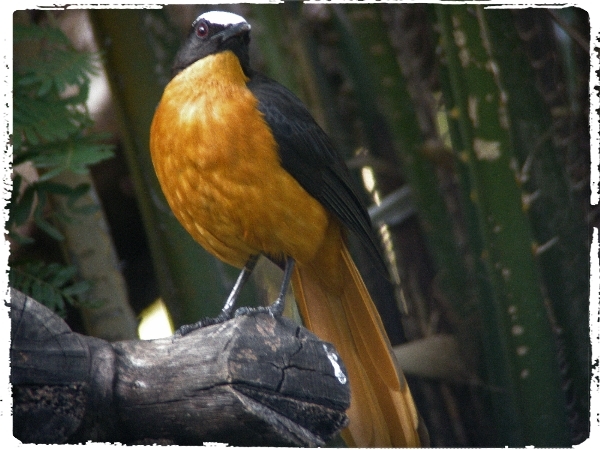 White-crowned Robin-Chat a common bird in the gardens 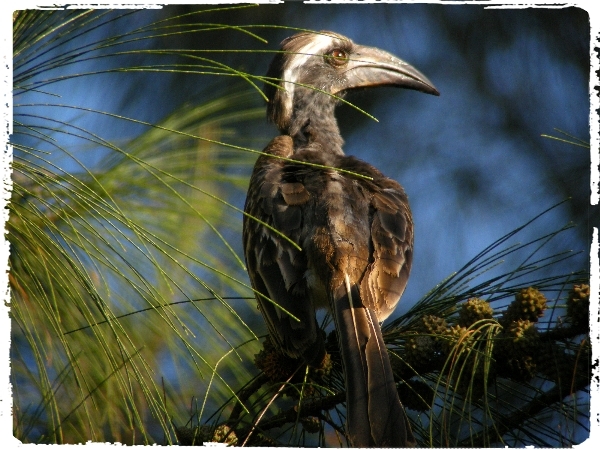 I walked down to the beach for a spot of sea-watching, there were hundreds of terns out there. I noted distant Skuas chasing the terns around and close by six White-winged Terns flew by, this would have been a new species for the trip but as I was alone I didn't count it. 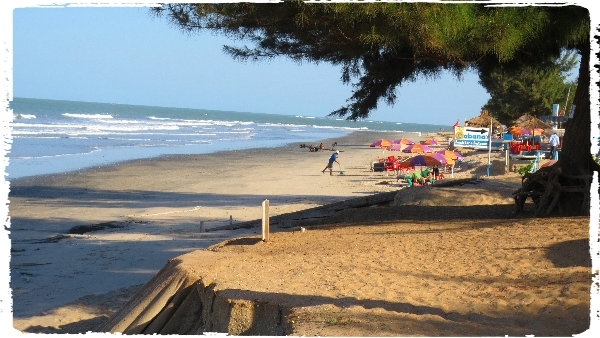 view from the Senegambia Hotel - northward above 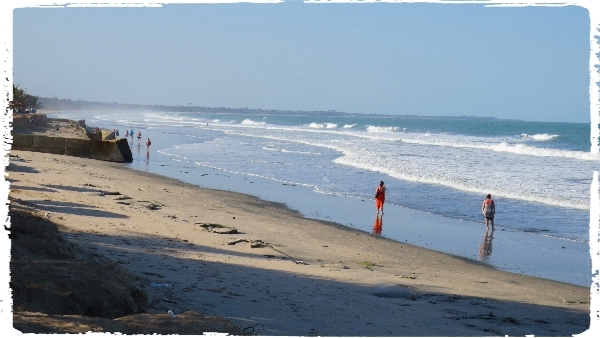 Soon it was time to go, we met Ali and Modou who loaded us and our luggage onto the bus for the 30 minute drive to the airport. The group disbanded as we boarded our separate flights, the tour was over!