Weather: overcast until 11am, then bright sunshine and high temp. 30C+

My absolute favourite part of this tour is the Creek Crawl into the mangroves at Tendaba. A tranquil, very enjoyable trip into the heart of the swamps with so many species to look for in superb weather condition and idyllic habitat. Previous records for this trip have topped the 70 species mark with 77 being a WINGSPAN record count. 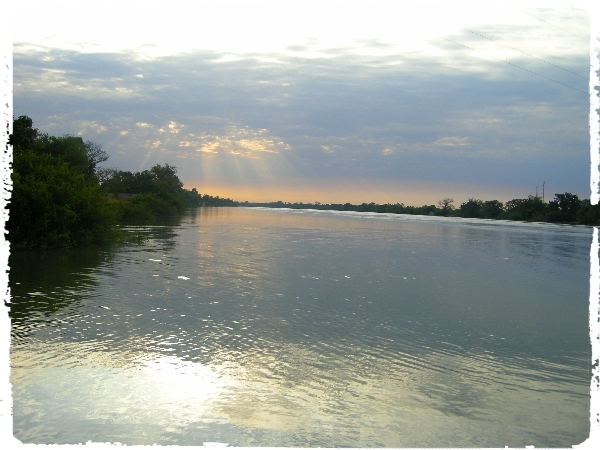 The river at dawn this morning

We set out just after 8am and headed up river for a short distance before turning across the river and entering the mangroves. Within minutes we had logged 10 species with African Spoonbill and Pink -backed Pelican showing the best. It's difficult to describe the calming effect you feel when you drift into the mangroves as though you are entering a green open-topped tunnel, a deep silence pervades, broken only by bird song and the odd splash as Darters drop from their perches into the water.

Blue-breasted Kingfishers call out their monotonous song whilst higher pitched sounds come from Mouse-Brown Sunbirds and African Blue Flycatchers. We saw all three of those species along with a multitude of others. Our boat drifted onwards to open areas of marsh where egrets, herons and a few waders were listed. 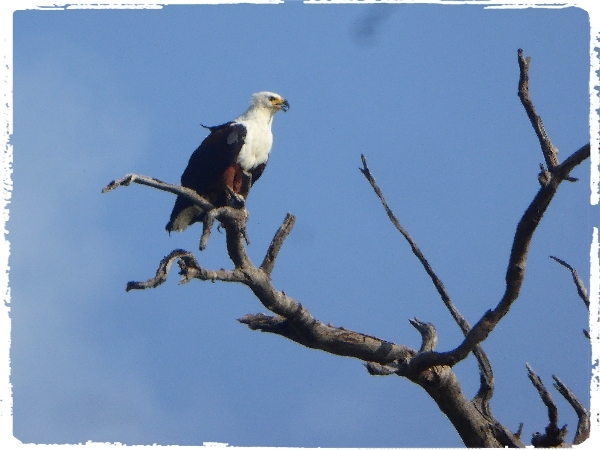 The strange looking Hammerkop is common there, it builds a huge nest, a domed-mound of sticks with a large entrance hole at its base. Every bend we rounded a new sighting would appear, a Martial Eagle's nest had a sitting bird but it was difficult to see it, a Dideric Cuckoo dashed across the boat and perched briefly showing well, the same happened with Malachite and Grey-headed Kingfishers. 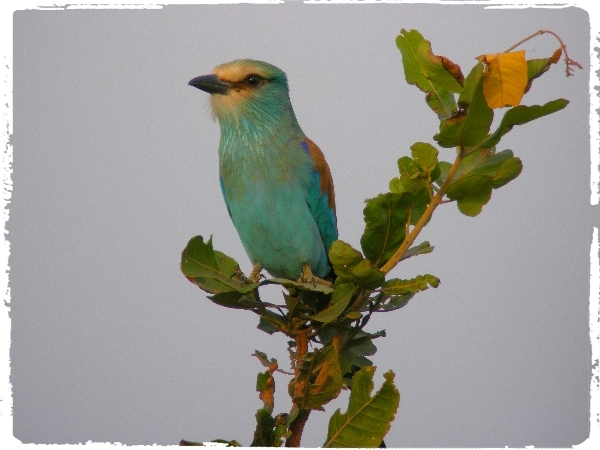 Our journey ended as we broke cover from the mangroves and hit the open water of the River Gambia, we crossed the river and returned to the camp at noon. It had been another fantastic trip with a superb list of 68 species, 22 of which were new for our list.

After a long lunch break we went for two more birding excursions, the first was a walk from the camp to a new site where a hide and a watering pool had been installed. It was now hot and very humid so the going was a little slow. 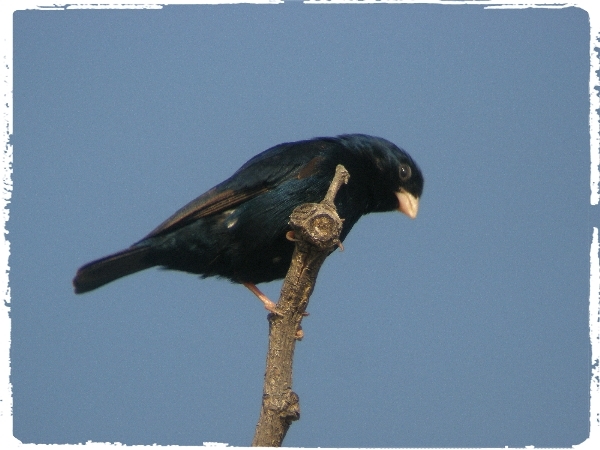 At 4pm we jumped onto our bus and drove the short distance to Kiang West Bird Reserve where we took a Bush track and also walked across open peanut fields. Again many species were seen with several new species added to our list. A couple of migrant bird species were found in the form of Yellow Wagtail and Woodchat Shrike, we also saw Pygmy Sunbird, Violet-chested Sunbird, Spotted Thick-knee, Black-headed Lapwing and Senegal Parrot but we just missed a sighting of Abyssinian Ground-Hornbill as another group of birders saw two of them five minutes before we arrived. 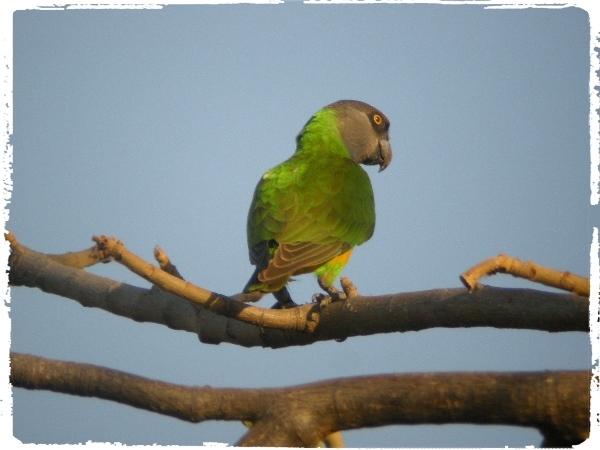 As the Sun dropped quickly over the horizon we got back on the bus only to stop after 10 minutes to look at Nightjars, we saw a couple of Standard-winged Nightjars, the male showing off its wing-pennants as it dashed through the night sky. It was a lovely ending to another bird-filled day, we had seen 115 species and our total now stands at 232, wow, still 7 days to go!