GAUCIN - down by the riverside II

Afternoon trip to the Rio Guadiaro at Estacion de Cortes

Dawn and I were joined by John McClure, our American friend and budding birder also from Gaucin,  for an afternoon of birding by the river. We just sat under our favourite tree and whiled away the time. It was hot, but as usual, a nice breeze cooled us down. 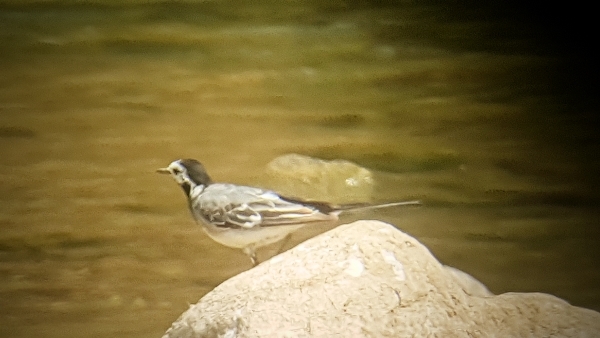 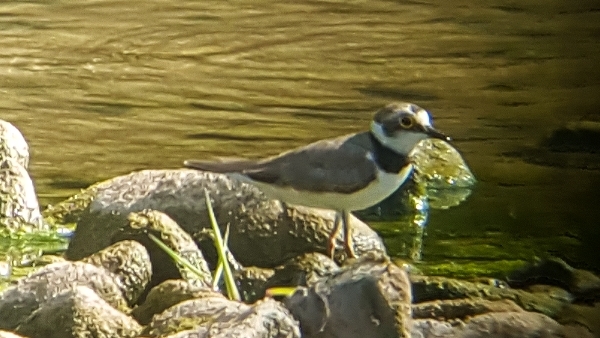 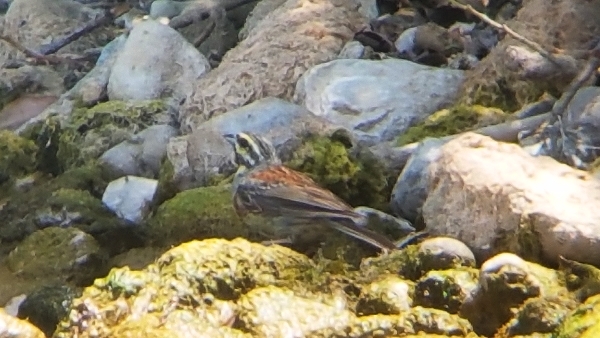 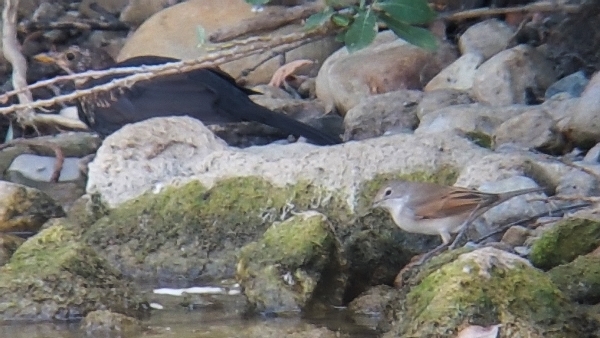 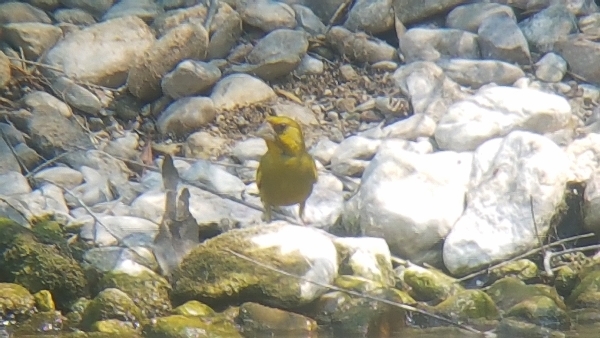 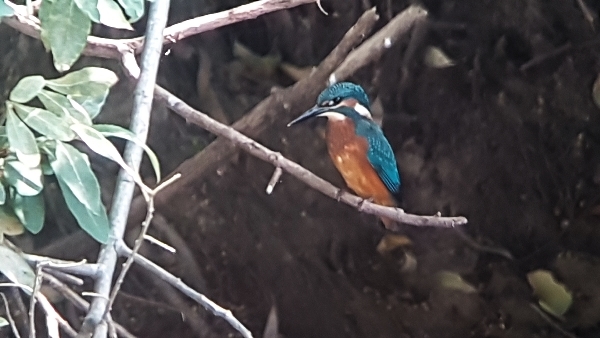 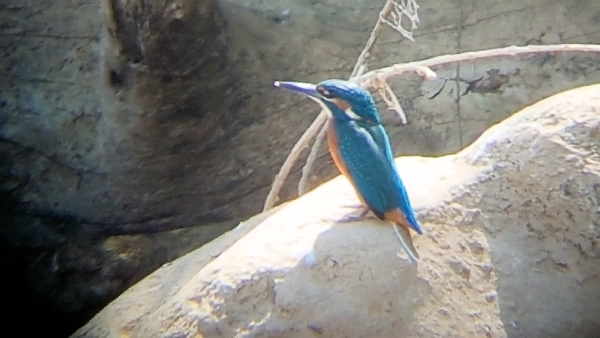 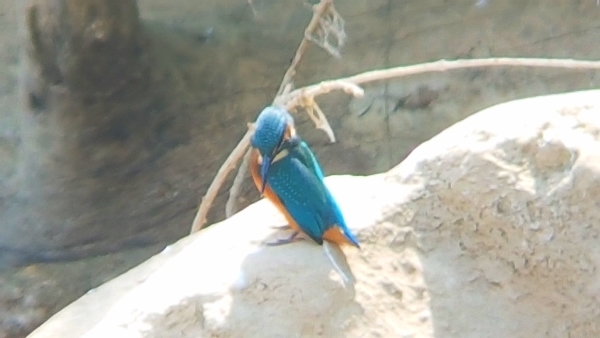 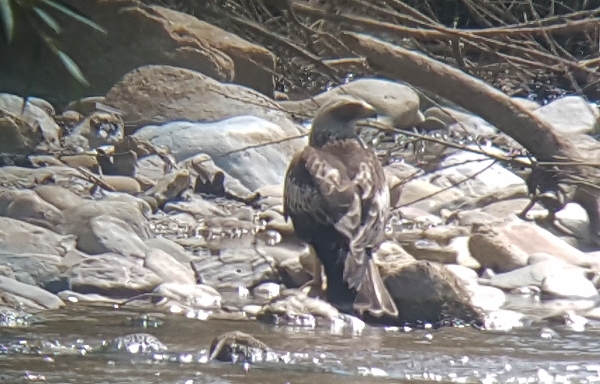