MORNING WALK ALONG THE MARCHENILLA TRACK

Another hot August day, it was 27C at 10am. But what a difference a day makes, I walked exactly the same route as yesterday but saw a totally different number of birds and lots of extra species. 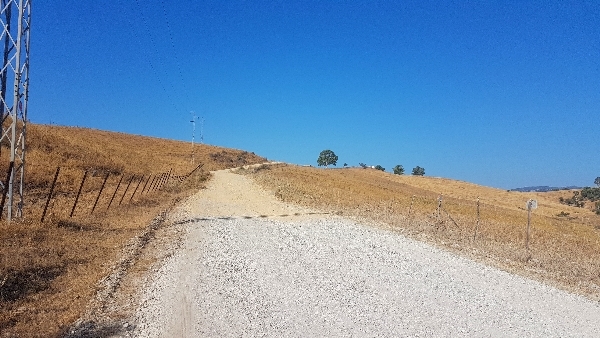 The first record was of a Booted Eagle, it was sitting on the power lines as it was yesterday, this time it stayed facing me. The flock of Bee-eaters was also still there, in fact it looked like there were more of them.

I never saw the huge number of raptors that were visible yesterday but there was enough to keep me buzzing. I only counted 12 Honey Buzzards and no Black Kites. Booted Eagles just made double figures and Short-toed Eagles numbered 7. 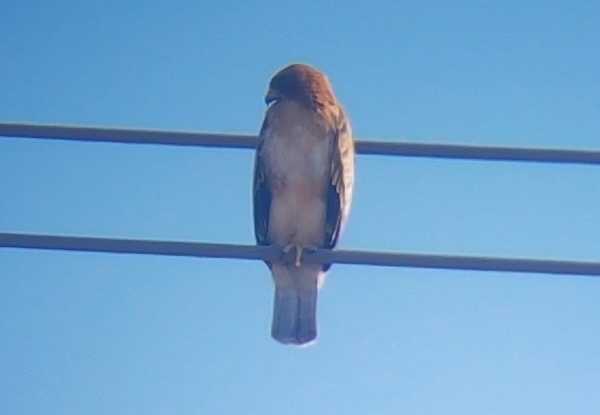 Booted Eagle above and Short-toed Eagle below 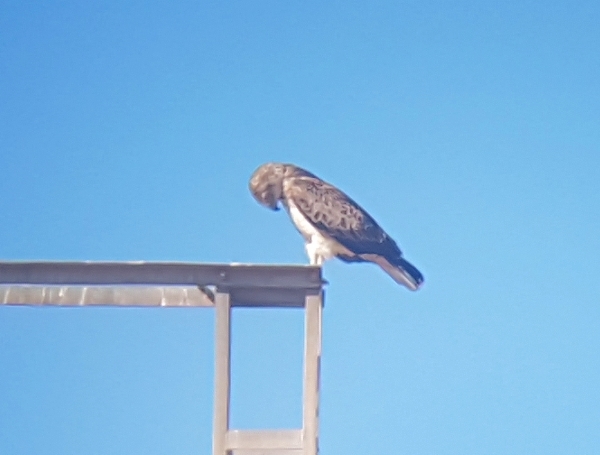 The large number of Ravens I saw yesterday had dispersed somewhat I counted 25 and Montagu's Harriers had incresed to 8 birds.  There were still a large number of Griffron Vultures sitting on the grassy slopes, there must be a rotting animal corpse up there somewhere. No sign of the Ruppell's Vulture I saw yesterday. 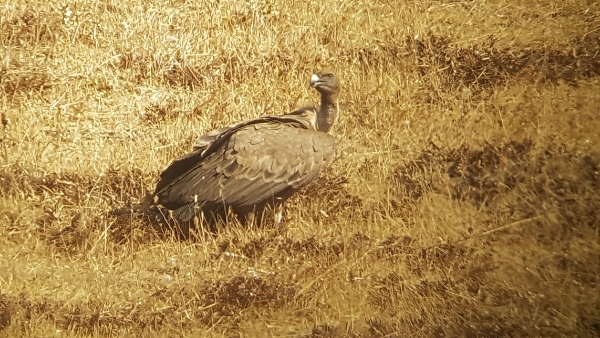 another shot of the Griffron Vulture 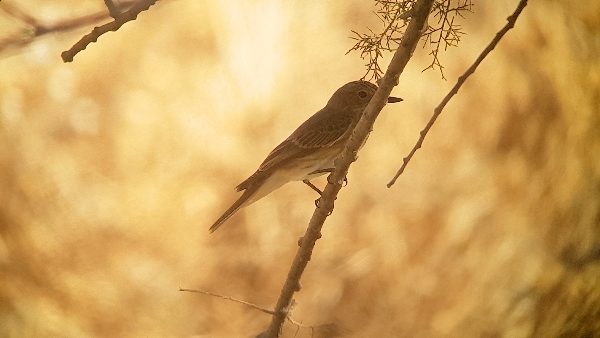 I left after two hours, it was getting too hot and I forgot my hat and my water bottle, doh!!