very windy weather has kept the birding trips down to a minimum, but we have completed several walks and picnics by the river over the last two week..........

European Bee-eaters were the main feature of all the walks especially the picnics by the river, but numbers have dwindled in the last few days and now it is hard to find a single one. Raptor passage over the village has been non-existence so far but I did see 6 Short-toed Eagles down near Casares on Monday (15th). 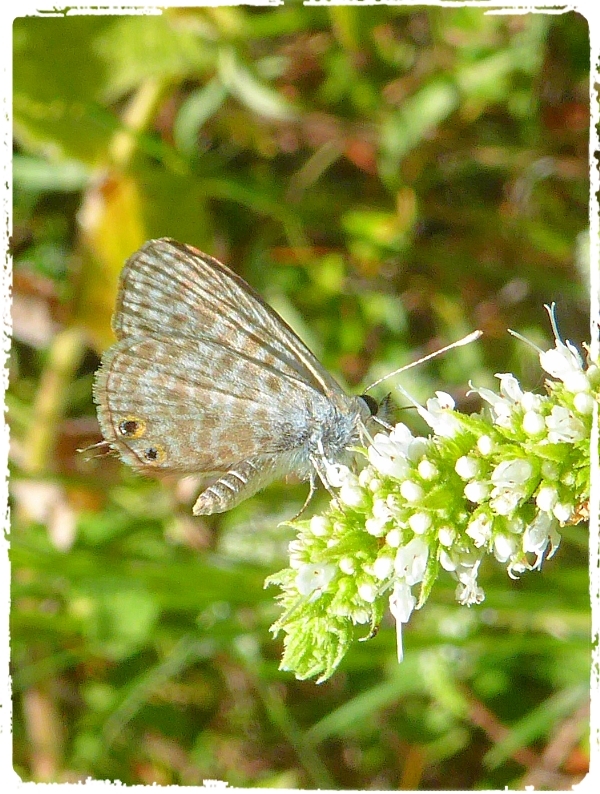 A feature of our river visits has been the high numbers of tiny blue butterflies of a number of species, this is Lang's Short-tailed Blue 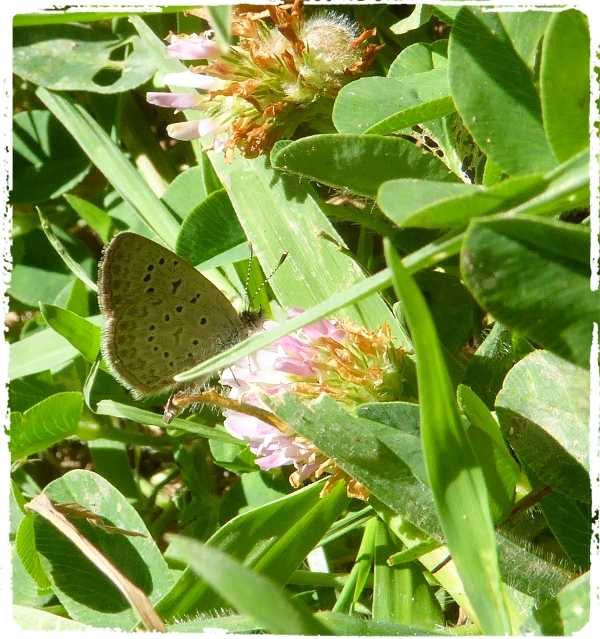 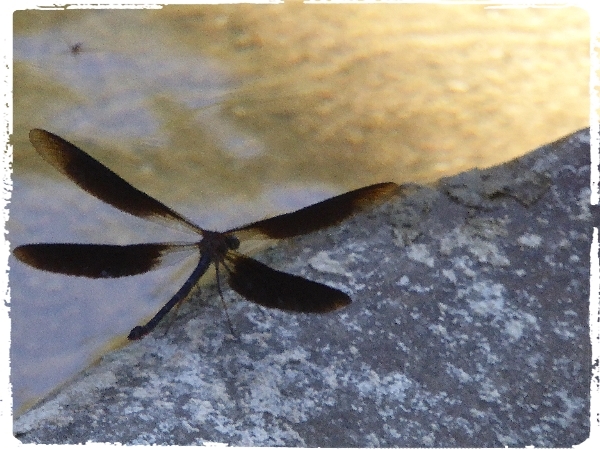 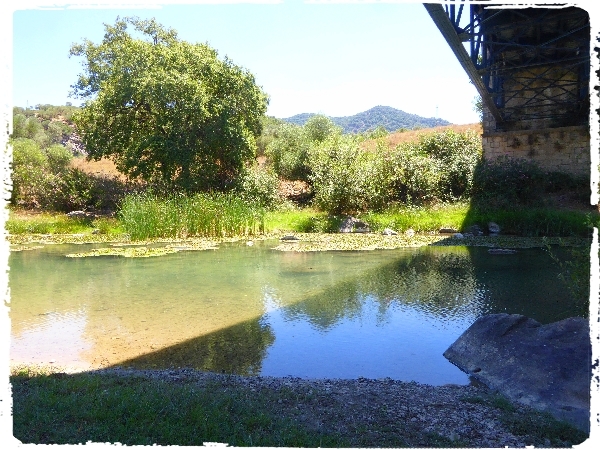 Our new picnic venue - under the bridge at Colmenar - Rio Guadiaro 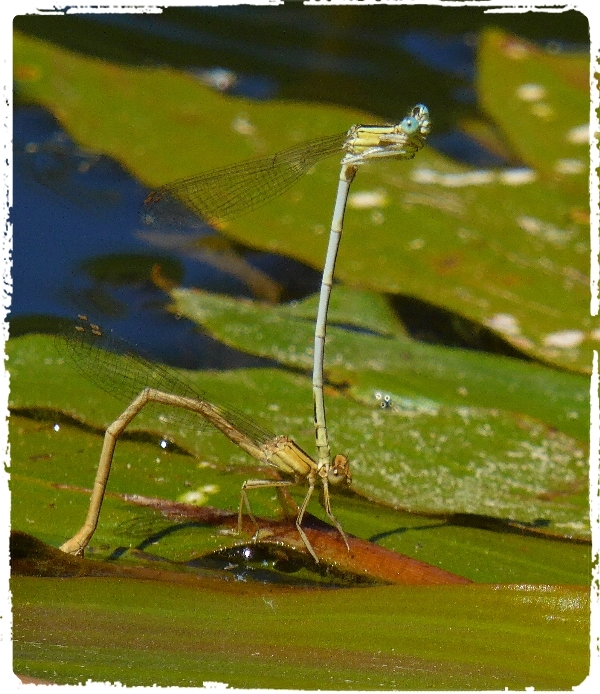 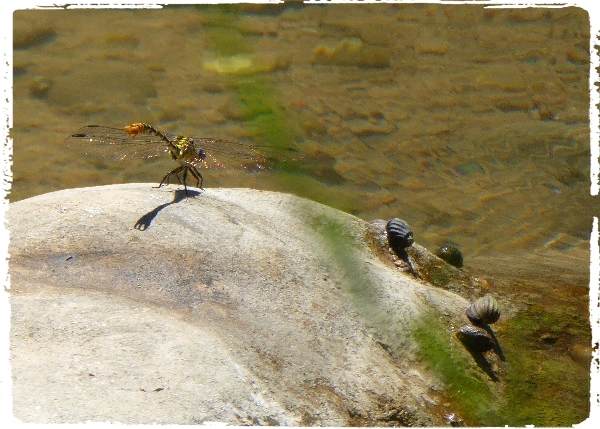 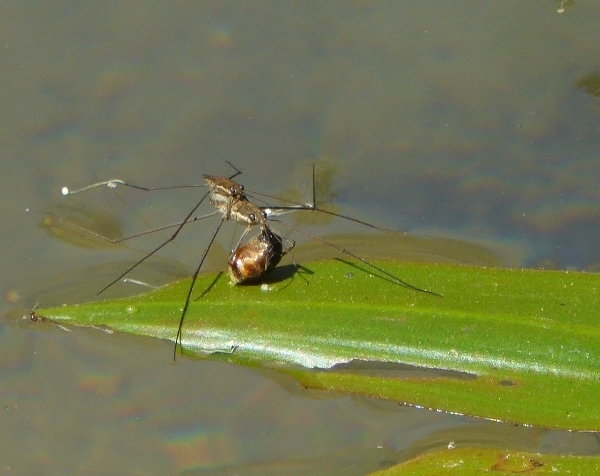 Pond Skaters - mating and eating what looks like a bee! 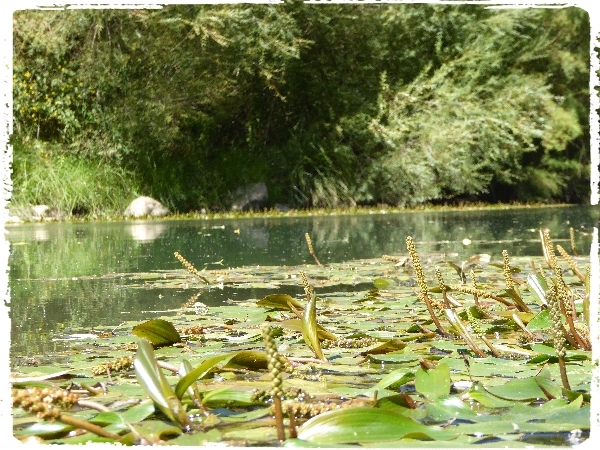 We are approaching exciting times so I expect to be reporting large numbers of Black Kites and the start of the Honey Buzzard passage. 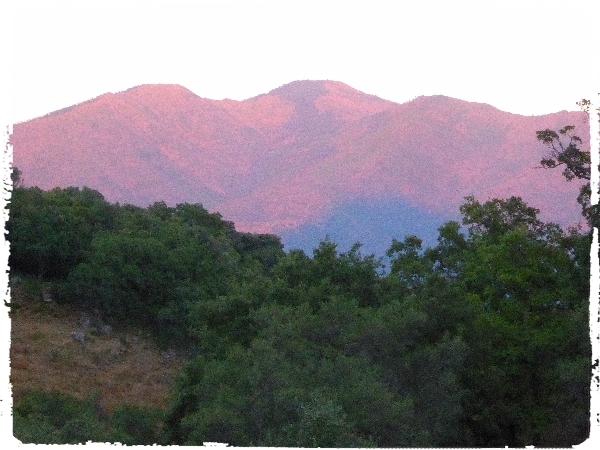 the peaks seen from Gaucin at the coast near Estepona - Sierra Bemuja meaning 'red mountain' (it turns red during a good sunset).