All day birding at ROCKVIEW LODGE produced a variety of new sightings as we explored both savannah and hill-forest. The male Vermillion Flycatcher is one of the most striking birds I have ever seen................

Early breakfast was taken at 6am and at 7pm we began our morning birding excursion to the nearest hill and the Rockview Panoramic Trail. We walked out of the grounds and along a track through open meadows with rough pasture on one side and fenced paddocks on the other. We noted Vermillion Flycatcher, Crested Bobwhite, Tropical Gnatcatcher and Luke pulled out a little gem when he found a White-naped Xenopsaris, a great find. Grey Seedeater, Plumbeous Seedeater and Yellow-bellied Elaenia were other good sightings. 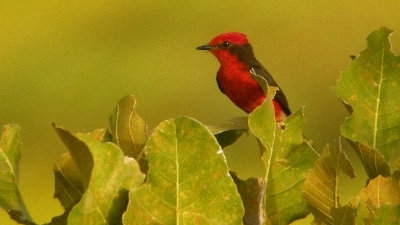 We then walked across the main road into forest and to the start of a steep climb on the Panoramic Trail, we noted Swallow-winged Puffbirds, Brown-throated Parrots and Grey-breasted Martins. The upward climb wasn’t too bad as we stopped several times to look at birds, a Buff-throated Woodcreeper was one of the first followed by Northern slaty-Antshrike, Band-tailed Antshrike and White-flanked Antshrike. We got short but reasonable views of Rufous-browed Peppershrike before we climbed to the top of the trail. 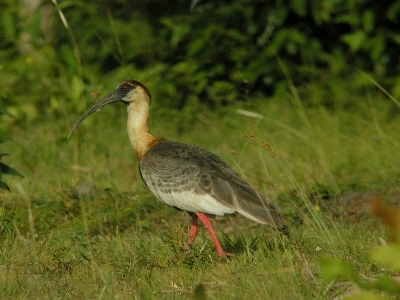 The view from the top was tremendous we could savannah grassland for as far as the eye could see giving us a true perspective of the expanse of this unique habitat. We logged Green-tailed Jacamar and White-tailed Hawk from the viewing point at the top.

Our downward journey produced a few more sightings, all of the group had great views of the White-fringed Antwren whilst just half of the group saw the Golden-crowned Warbler. The walk back across the savannah was nice with lots of sightings but nothing new to add to our list although super views Burnished-buff Tanager were appreciated by the group. 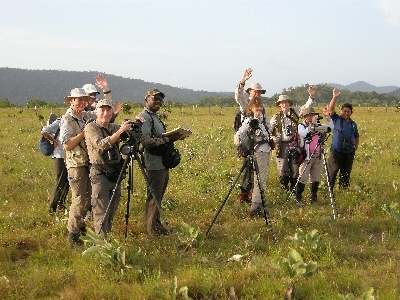 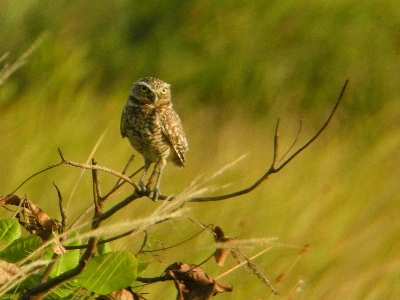 We had a long lunch and an hour of rest before meeting up with Hendrix and Luke at 4pm. The afternoon excursion was in the opposite direction than thus morning, we walked across the airfield to a site where Burrowing Owls breed, we had wonderful views of these comical looking characters as well as good sightings of Eastern Meadow Lark, fleeting glimpses of a small flock of Yellow Grass Finches and very distance views of a hovering American Kestrel. 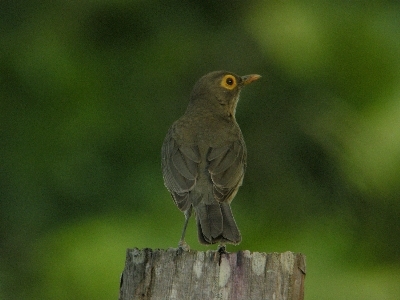 Our journey back produced Savannah Sparrow, Southern Lapwing and small groups of Buff-necked Ibis as they came to roost in the trees adjacent to Lodge entrance. That concluded our birding for the day, after a quick shower we met again in the restaurant at 7pm for pre-dinner rum punches, how nice!