Our second full day at Rockview was a little tough in terms of trying to find new species, we worked hard but not a lot came our way.......

We  left the lodge compound at 7am after another lovely breakfast, it is so nice that the owner Colin and his two sons join us for every meal giving out advice and information whenever asked. We were on the back of the Bedford Truck stopping every so often to look at significant sightings. Soon we listed a few new species, Red-breasted Blackbird was beautiful, we saw it in the same area as Vermillion Flycatcher and Southern Lapwing. A little further along the road we came across our first Double-striped Thick-knee two of them were seen not too far from the track. 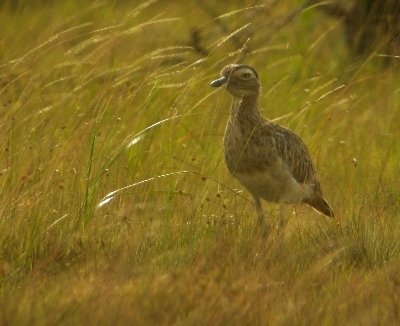 A patch of forest and a large roadside pool didn’t produce much except two Black-necked Hawks, they are stunning birds, they posed well for the cameras. We found a Green-tailed Jacamar and spent some time tracking down a Slaty-headed Tody-Flycatcher before it finally showed well. 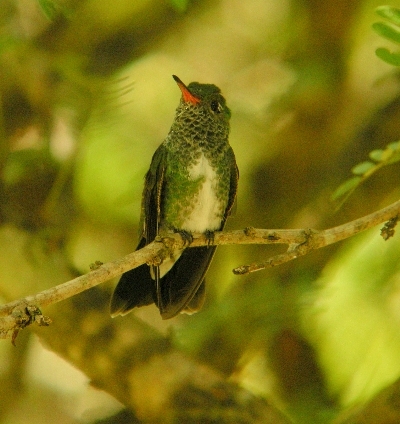 All in all the morning walk never produced much in the way of new sighting or numbers of birds, a lot of species were heard but not seen, the last section of the walk took us through some forest, we saw some nice butterflies, a few roosting bats but not much else. We finished the around 11:30am and drove back to the Lodge to get ready for lunch. 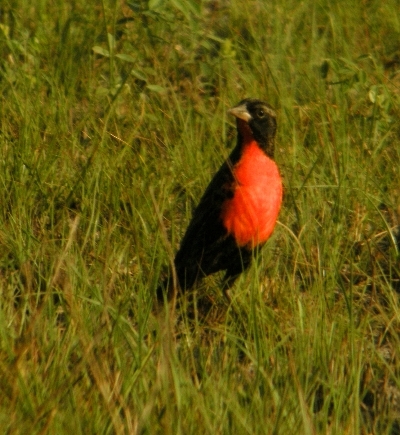 Lunch was an extended affair followed by an hour of siesta time we met up again at 4pm for another walk. This time we intended to stay out until dark so we could look for the large Nacunda Nightjar. But before the nightjars came out we looked for Yellowish Pipit and any other savannah species missing from our list. 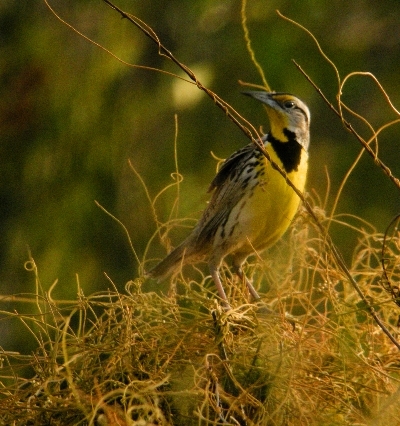 As it grew then the nighthawks came out, the sky gradually filled with Lesser and Least Nighthawks, groups of Buff-necked Ibis flew over us heading towards their roost at Rockview Lodge. We started our walk back in the semi-darkness and as we did a party of three Nacunda Nighthawks flew low over the top of us and circled round for a short while, a much bigger bird than the other nighthawks and showing white underwings and body. 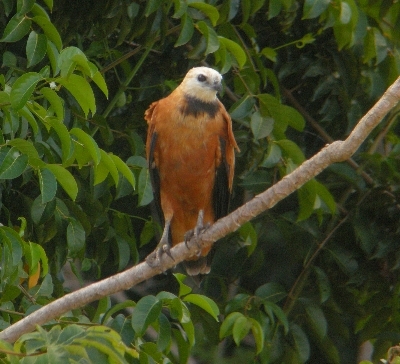 The last part of the walk back to the lodge was on a wide dirt track, this proved attractive to several Least Nighthawks, we nearly trod them as we walked by, amazing, they stayed on the track whilst we watched them in torch-light.

By 7pm we were all showered and ready for rum-punch, a DVD about our ‘friend’ the Harpy Eagle was shown as we waited for dinner whilst sipping our drinks, wonderful.