I got up early and left the village at 7:30am in the dark to drive to Hoces de Duraton Natural Park, this is the reserve with the famous Ermita and of course the rare DUPONT’S LARK. I never expected to see the lark and that was the case but a nice variety of other species are usually around.  It was cold out there, 6C with a chilly wind, not what I expected, brrrrrr!

A saw a number of Brown Hares and some Rabbits during the drive to the reserve and one or two birds flitted across the road in the dark, I identified one Common Stonechat. 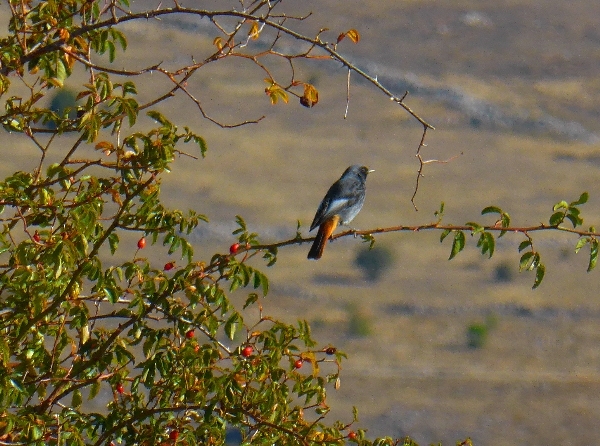 The reserve consists of flat open, stoney plains, with some cultivation and scattered bushes. I saw a covey of some 22 Red-legged Partridges, a couple of Northern Wheatears and when I finally got out of the car at first light I heard a number of Woodlarks singing. It took a while to find one but I finally nailed a Woodlark, also Common Stonechat, Linnet, Crested and Thekla Lark and I heard a Red-billed Chough in the famous gorge nearby. 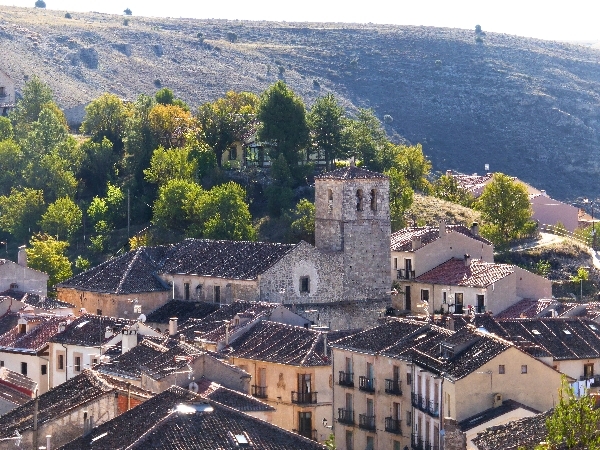 At the car park a pair of Ravens sat on the information board a flock of Corn Buntings fed nearby and a Chough appeared. I searched in vain for Dupont’s Lark during the short time that I had but had to leave after an hour. 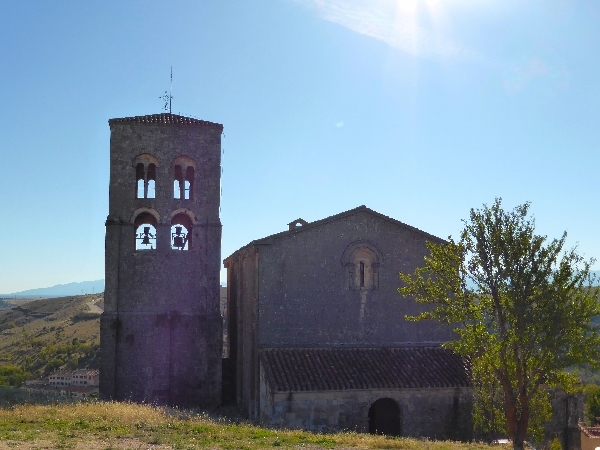 Dawn and I had a fabulous morning walking around the village after breakfast, there are so many tiny passageways, nooks and cranny’s to discover. We climbed to the highest point of the village to a 12th Century Church and a Woodlark was singing from the roof! We also saw Black Redstarts, also singing, White Wagtails, Jackdaws, Common Buzzard, Carrion Crow and several Willow Warblers in the scrub.

The butterflies were remarkable because of their numbers, lots of Clouded Yellows, Large and Small Whites, Bath Whites and Meadow Browns, the number of Hummingbird Hawk Moths was incredible. 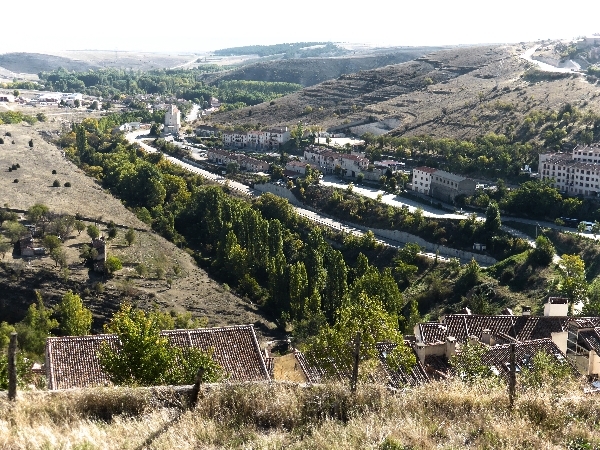 We left this delightful village at noon and set off for the 3 hour drive to Bilbao recording many Common Buzzards, Ravens, Crows, Eurasian Magpies and Red Kites along the way. We also saw Iberian Grey Shrike, Jay and Griffon Vulture.

Once we had set sail at 5pm I went up on top deck and stood on the starboard side with the setting sun behind me. It was quiet out there at first and a bit chilly, soon I was on my own. I noted small flocks of Northern Gannets, a few Sunfish but no Cetaceans. After about an hour I was about to give up when I spotted a large Shearwater, then a smaller one appeared, they met and flew off in the distance, I couldn’t ID either of them.

Some 10 minutes later the ship was suddenly surrounded by hundreds of shearwaters, we must have flown through a roosting flock. I counted 200 on my side of the ship, they were Great Shearwaters, all of them. An amazing sight. 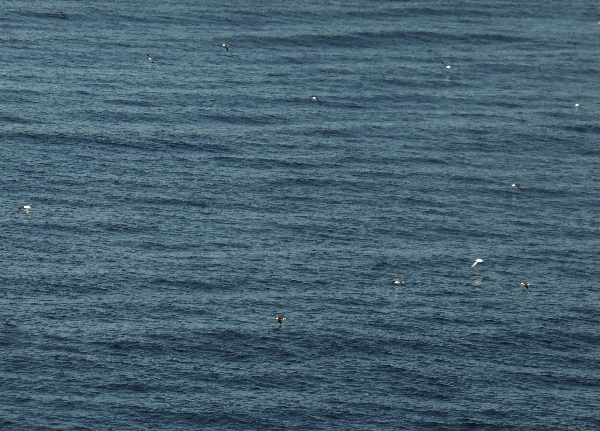 After that I picked up more Gannets and the odd Great Shearwater but the light went and I gave up and went in for dinner. 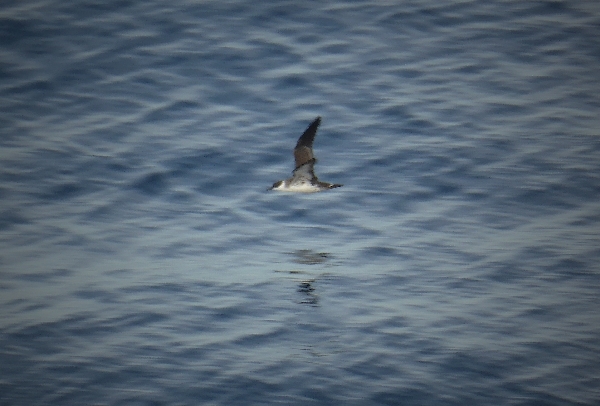 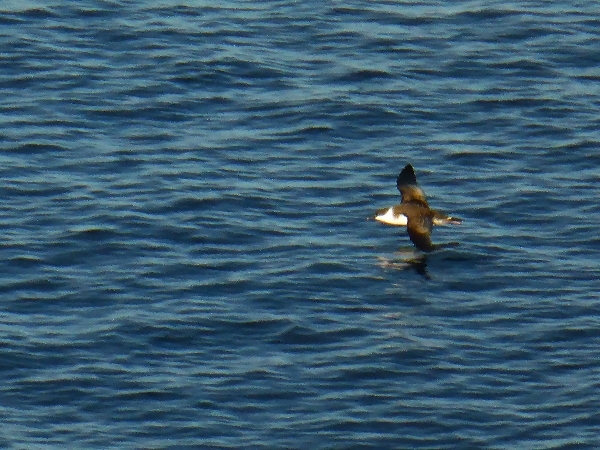 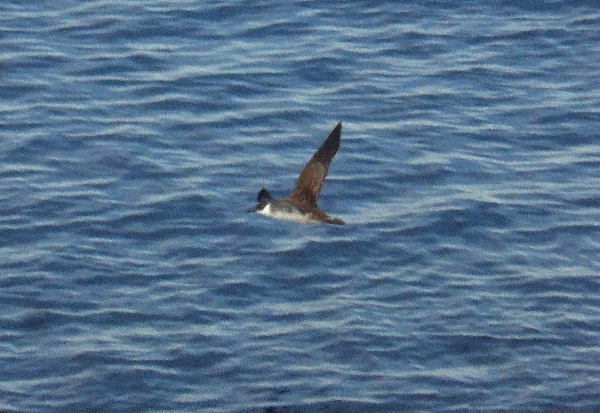