Some top birds seen today including the elusive WHITE-BACKED WOODPECKER...........

The first place we visited was a lane just a few hundred meters from the hotel, we walked there in a couple of minutes and within a short we were watching a Lesser-spotted Woodpecker, a lifer for some of the group, the bird showed really well. Our other target species the Syrian Woodpecker stayed in bed! 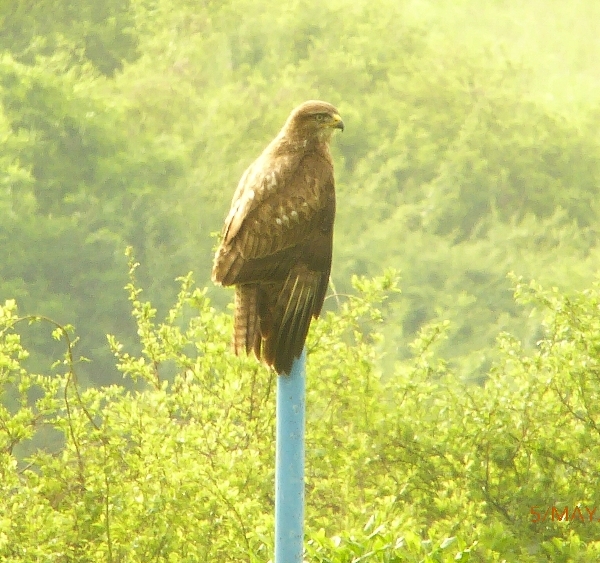 We then boarded the buses and drove for about 20 minutes to the Bükk Hills national park, this huge beech woodland stretches for miles and holds a healthy population of White-backed Woodpeckers. Fortunately for us Roy took us straight to an active nest site. We waited in silence, full of excited anticipation then a bird appeared, it posed perfectly for on the side of nest hole before leaning in and feeding two well grown chicks, fantastic, another lifer for most of us. On the return trip we stopped in an open valley on the edge of town where we had good views of the hills to the west of us. As we parked someone noticed a large bird of prey sitting on a post, it turned out to be our target species the Lesser-spotted Eagle. It was amazing, sitting just 50 meters from us. 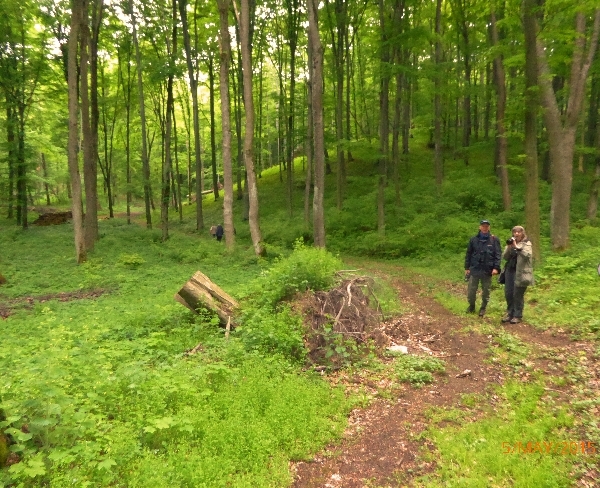 the beautiful beech woodland in the Bukk Hills national park

After our lovely breakfast we set off in the two mini-buses for plains areas east of Eger, but before we got there we made one stop on the edge of town to look for River Warbler.

This walk took us along an old railway track which had pine woods to our right and open scrub leading down to a stream on our left. After about 200 meters we could hear a River Warbler chuntering away, but seeing one was a different story. After an hour of trying we all got flight views of the bird but not satisfactory sightings. Other birds around were Great-spotted Woodpecker, Common Cuckoo, Wood Warbler, Serin and Red-backed Shrike. 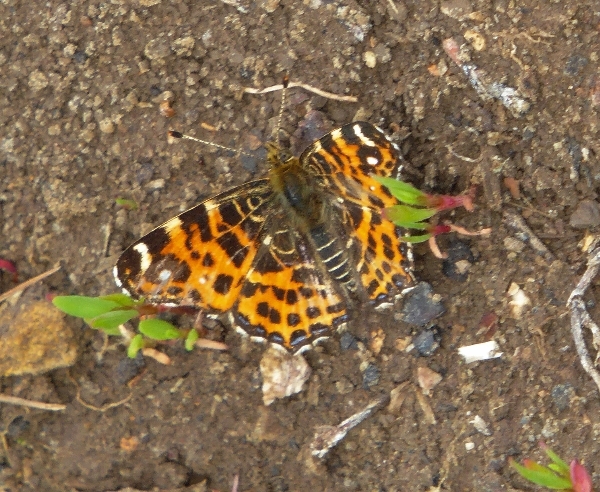 We spent the rest of the morning on the open plains watching some great species, lots of Shrikes, larks, harriers, herons and egrets. We ate a late picnic lunch at a reed-fringed pool up on the plains there were plenty of birds to see there. Great Egret, Little Egret, Eurasian Spoonbill, Squacco Heron, Great Reed Warbler, Wood Sandpiper, Bluethroat, Common Cuckoo (including a Rufous-brown female type), Lesser Grey Shrike and lots of Tree Sparrows.

After a long stop there we ventured further into a conservation area set aside for Imperial Eagles but we stopped at another pool before we searched for the eagle. A huge reed-bed surrounded this pool where Great Reed Warblers, Sedge Warblers, Reed Buntings, Stonechats, Yellow Wagtails and two more Bluethroats we found singing on top of the reeds. 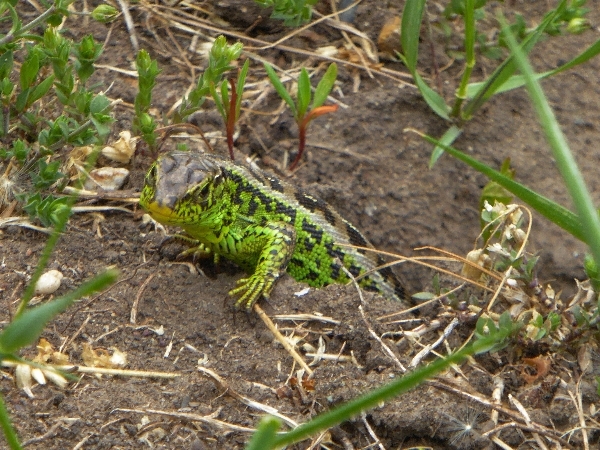 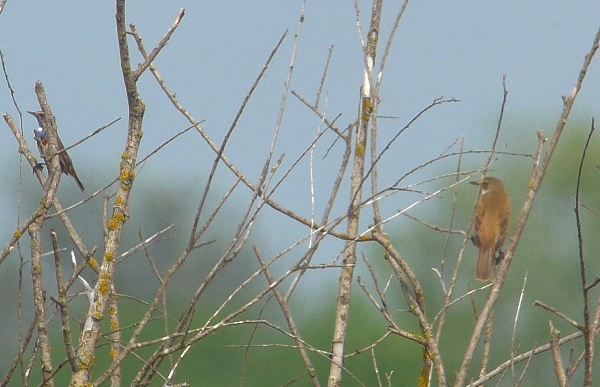 Raptor viewing was limited to sightings of Common Buzzards, Common Kestrel, lots of Marsh Harriers and a single Eurasian Hobby.

It was now late afternoon so we decided to call it a day, we continued our journey through the flood plains before driving back to the hotel for dinner.