A short day, birding locally, close to Eger we visited a Quarry before breakfast then the Bukk Hills and a couple of oak woodlands.......

Today was to be a half-day, birding until 2pm then a cultural walk in the centre of Eger. We also made a short birding trip before breakfast to a local quarry.

It had been raining quite hard in the night and it continued right up to 6am before it stopped,  heavy cloud cover meant it remained dull and overcast for the first few hours of daylight. But still a number of the group turned up for the morning excursion.

At the huge working-quarry we were allowed to walk along the entrance way which gave us access to exposed rocky outcrop and a steep sided wooded valley. We quickly located a male Rock Bunting which showed extremely well. Then a pair of Black Redstarts became visible, the male looking superb in his summer plumage. Having got the main target bird in the nag we walked back up the entrance drive searching the oak woodland on either side of us for woodpeckers. We did hear a Grey-headed Woodpecker calling but it never showed, what we did find was a Garden Warbler and a Blackcap in the same bush! 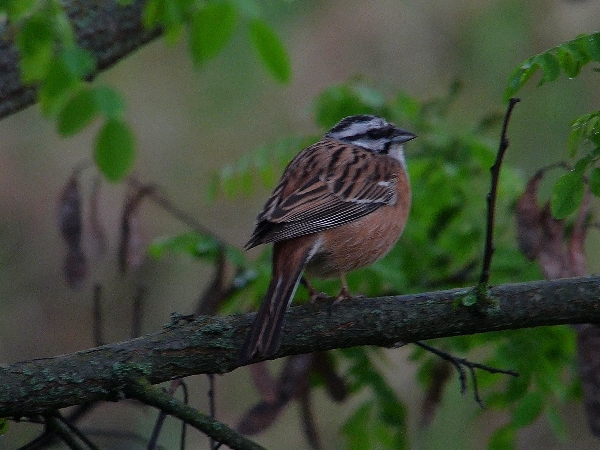 After breakfast we were greeted by a local warden of the Bukk National Park, he led the group for the morning’s birding. After a 30 minute drive we parked high up in the Bukk Hills where large open meadows were surrounded by woodland, we had a great views of the surrounding countryside. However even though the habitat was superb we saw very few species of birds. Red-backed Shrikes, Corn Buntings, Skylarks, Lesser and Common Whitethroats were all we found in the meadows and bushes. 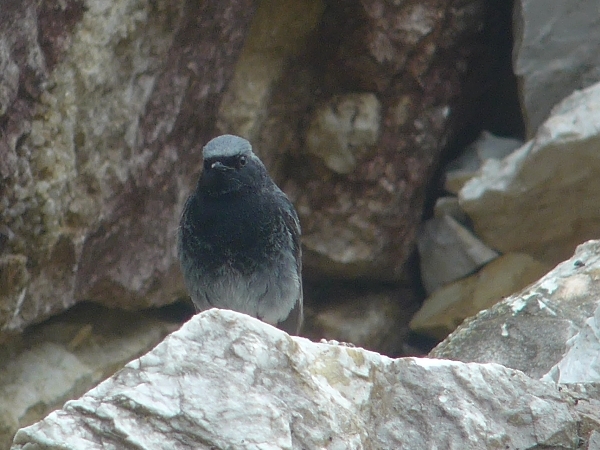 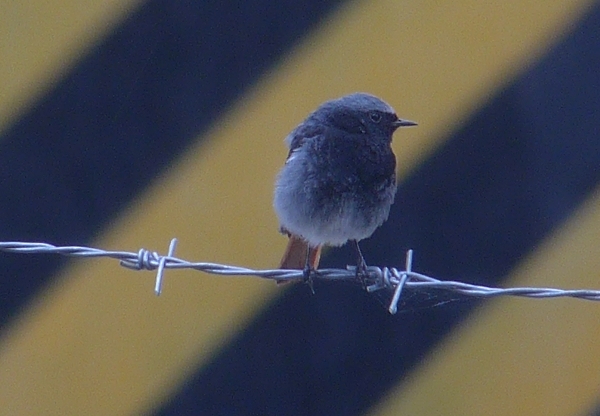 From there our warden guide took us to woodland sites looking for woodpeckers without success. Over the next two hours we picked up two new species for the trip, Willow Warbler and Coal Tit.

We were back at the hotel at 2pm, it was our short day we had the afternoon free to do as we pleased, several opted to be taken into Eger centre to look at the beautiful sites whilst others just lounged in the hotel’s wellness centre, one or two went birding down the lane. 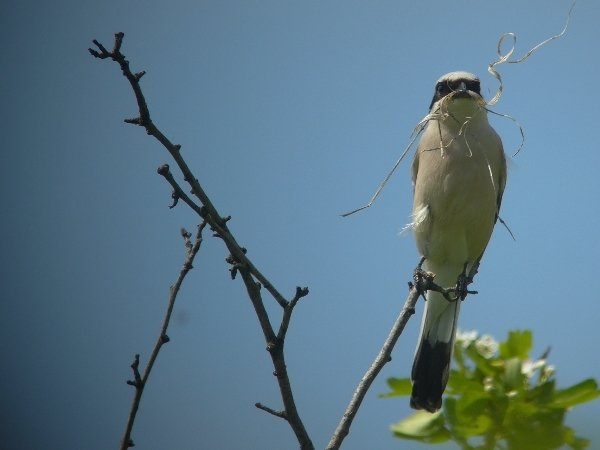 At 6pm we all met up again for a short walk to the local wine ‘caves’ where we sampled the famous ‘pig’s blood’ red wine. It was a fascinating place, a series of wine bars are literally caves which have been excavated into the rock, the ambient temperature is just right for serving the wine.

After our wine tasting tour we were driven in Eger town centre for a meal at a top restaurant, again this was a fabulous experience. The food was lovely, the atmosphere terrific, the group were very merry and full of merriment. It was a great night out and I’m sure there will be a few headaches in the morning!