HORTOBAGY PONDS AT HOLOSTÒ - HORTOBAGY PLAINS It is now getting hard to find new birds for the trip we have seen nearly 140 species and just a few 'goodies' are missing from the list, today we tried to fill the gaps a little and to get better views of some special species.....

It rain heavily in the night and we were greeted by an overcast sky this morning, the temperature had dropped too. There was no early morning walk so we met at breakfast and set off birding at 8:30am. Our first target was RED FOOTED FALCON, we headed out to the Hortobagy to a nesting colony of this beautiful falcon. Hungary has the biggest single colony of Red Foots in Europe, around 100 pairs breed here and a total of 200 pairs in all of the Hortobagy. They are heavily reliant on the Rook population because they use their nest to breed in, a nest box scheme has also helped. 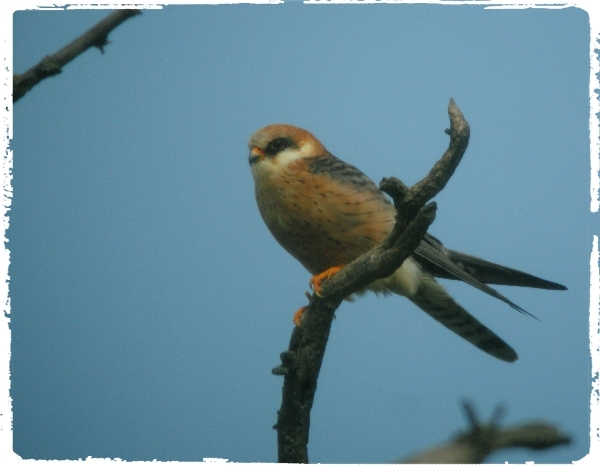 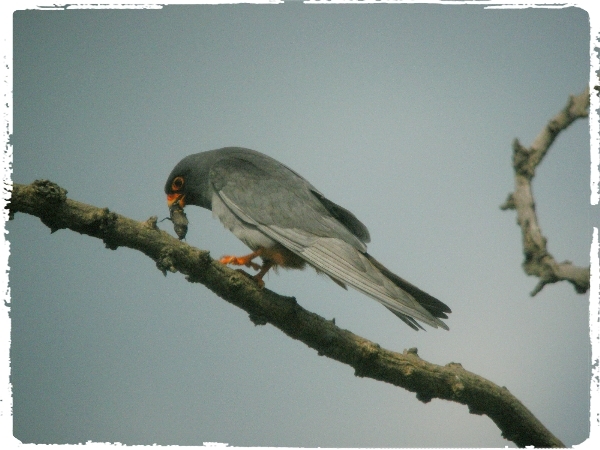 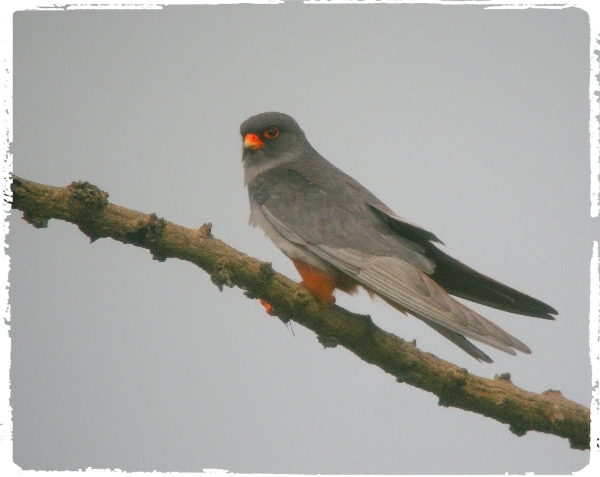 what a beauty - the male Red-footed Falcon

From the falcon colony we drove the the famous fish ponds at Holostò, this fish farm was established in 1916 and became the biggest in Europe between the wars. Today it is dedicated to nature conservation but still produces fish for the table. A series of small pond stretch over two miles and two huge supply lakes are on either side of them. A tourist's small gauge railway runs alongside them on a raised bank, it takes you to large reed beds, more ponds and several raised hides.

We had little time to explore the entire area and it was quite windy, but it had brightened up considerably. We walked alongside the ponds and a row of willow trees provided shelter from the wind, this lee-side of the trees held a number of interesting birds. Common Cuckoos were everywhere. 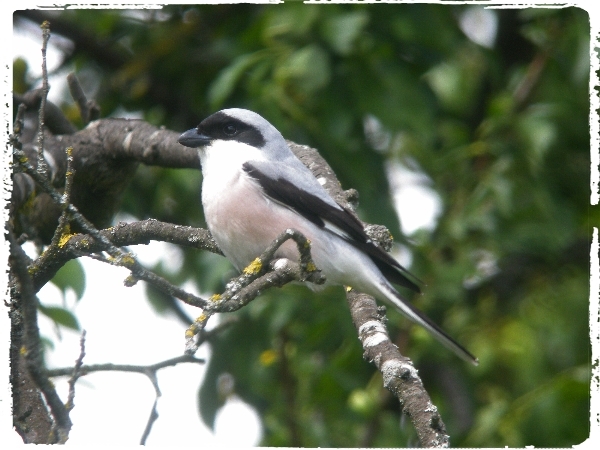 We found a very showy Icterine Warbler, then a Lesser Whitethroat, a Bluethroat sat on the reeds whilst Reed, Sedge and Great Reed Warblers sang from them. Penduline Tits seemed to be everywhere we had several good views of them. 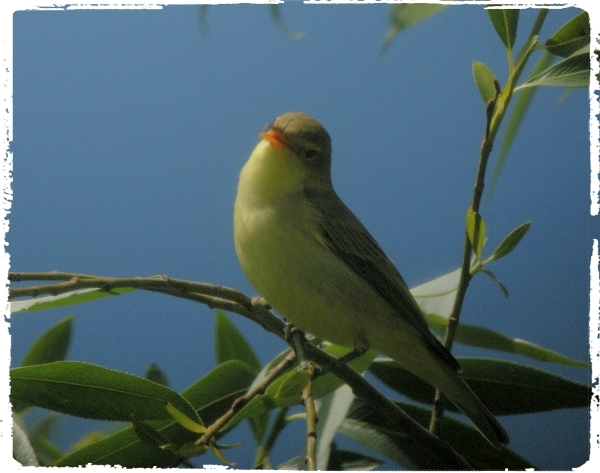 After a few hundred meters we arrived at a raised viewing platform which had superb views over one of the huge lakes, it was covered in birds and hundreds of Marsh Terns fed over it. Whiskered, Black and White-winged Terns formed large flocks and as they flew into the wind they would dip to water's surface to pick up food items, long lines of them stretched across the lake. Hundreds of Greylag Geese sat on the water with Pygmy and Great Cormorants, Great Crested Grebes, Mallards and Ferruginous Ducks, Common Coots and two Black-necked Grebes.

Above the lake we saw White-tailed Eagle, many Marsh Harriers, Buzzards and three Common Cranes flew over. A GREAT BITTERN was a nice surprise, we saw one fly up over the reed-beds. On the way back to the car park we had great views of Squacco Heron, Great Egrets, Black-winged Stilts and Glossy Ibis, the latter being a new species for the list. 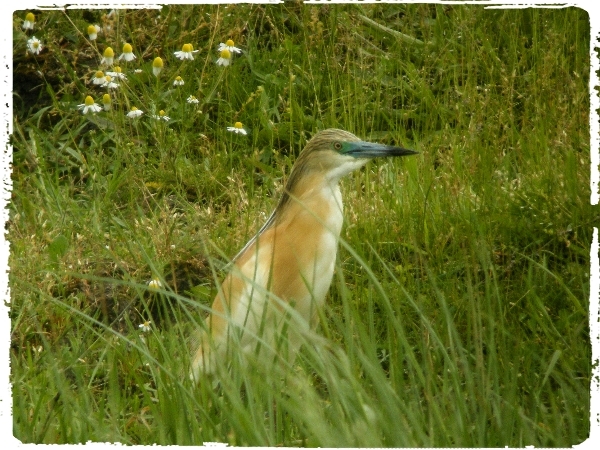 At the car park we ate our picnic lunch under a sheltered picnic area, we enjoyed watching the local Tree Sparrows but we also saw Red-backed and Lesser Grey Shrikes and a Hobby flew over.

For the remaider of the afternoon we spent a fair amount of time watching from the bus, we drove a fair distance to an area where our local guide knew of a breeding colony of Collared Pratincoles. they showed very well and we also added Montagu's Harrier to the list, our only sighting of this species. 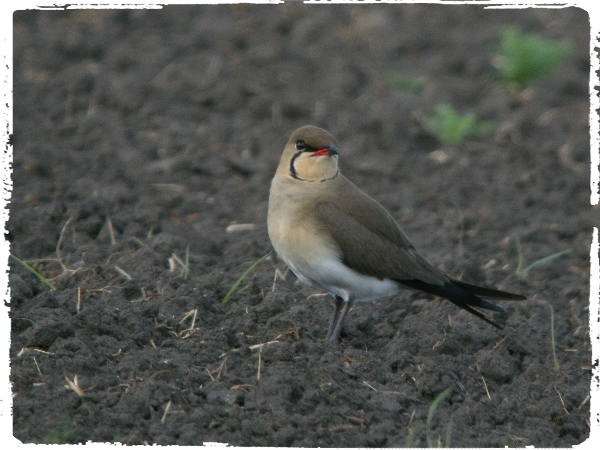 After visiting a small pond we saw nothing extra, but we did see both White-tailed and Imperial Eagle high in the sky before driving off to our last venue of the day.

Another area where Great Bustards area found was a 45 minute drive over bumpy tracks, but it was worth the effort, we saw a single, male, Great Bustard. We had much better views, though distant, of the this rare Hungarian species. Lots of Yellow Wagtails, Whinchats, Red-footed Falcons and the ubiquitous Marsh Harrier added to our enjoyment.