THIS 4 DAY BREAK began at noon in Budapest as I arrived from London, it was 15C sunny with no wind. After a short delay in baggage collection I met my car hire representative who took me a few kilometres from the airport to pick up my hire car.

At 1:30pm I was on the road heading north-east to EGER where I was to stay for 3 nights. The motorways were uncrowded and the landscape was very flat. large open fields with areas of woodland prevailed, I was surprised by the sheer numbers of Roe Deer  that fed in the fields, there were hundreds. The same applied to Common Buzzards many sat on fence posts or roadside trees I also saw several Hooded Crows, Magpies, Lapwings and the odd Common Kestrel. 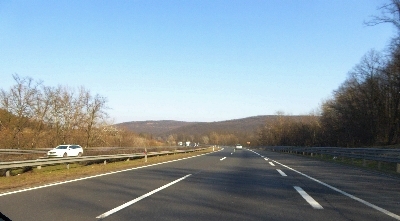 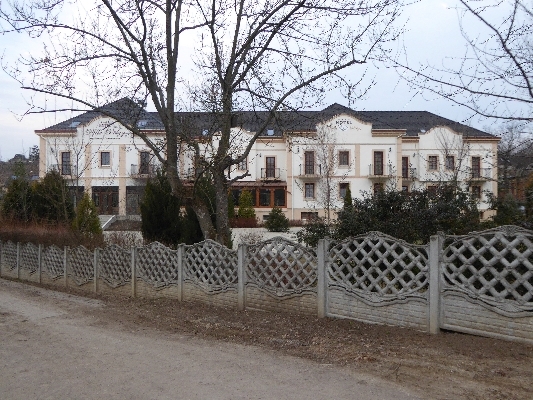 My hotel for a few nights in the suburbs of Eger

After a couple of shopping stops I arrived at my hotel around 4pm. It was a very nice hotel complex set in lovely grounds with many trees and quiet lanes leading from the hotel entrance. After checking on and unpacking my scope I set off for a short walk along one of the nearby lanes. The first bird I saw was a Hawfinch quickly followed by Song Thrush, Greenfinch, Great-spotted Woodpecker, Tree Sparrow and many common species. Green Woodpeckers called and I added Jay to my list before I return to my room as it got dark at 6pm. 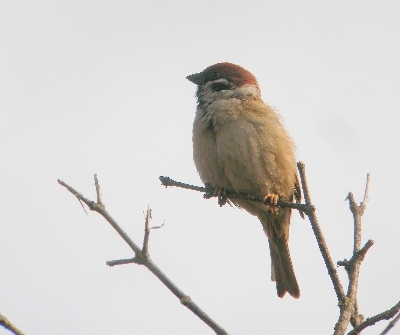