PENZANCE - LATE AFTERNOON AFTER TRAVELLING DOWN FROM STOFORD

Yes I'm off for some Scilly birding tomorrow so I travelled to Penzance today in readiness to catch the Scillonian Ship to St Mary's in the morning.

I left Yeovil Junction railway station in Stoford at 09;40 and arrived in Penzance at 14:45. After walking to my BnB and dropping off my luggage I set off for some birding around the harbour and the Jubilee Pool (beach-side swimming pool).  It was great to be out in the lovely afternoon sunshine, I quickly notched up Herring Gull, Grey Wagtail (on the rocks), Ruddy Turnstone and three Sanderling. 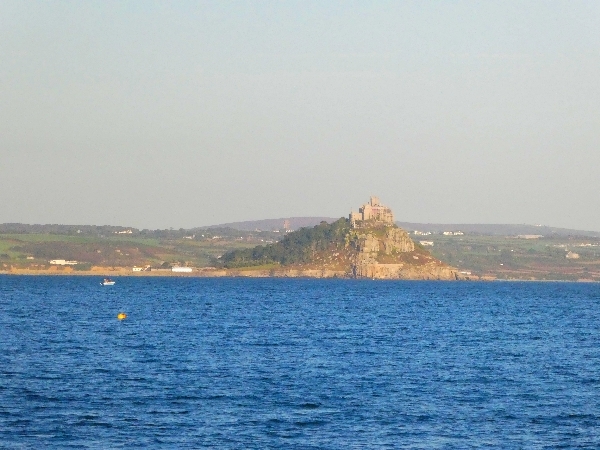 St Michael's Mount seen from the beach at Penzance

At 5pm I met Tom and Marianne back at the train station and walked with them to their Hotel near the harbour. They came out for some birding with me before dinner. 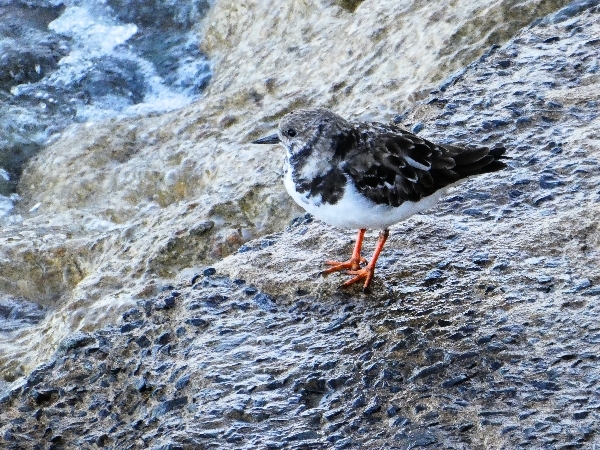 Together we watched a good number of Northern Gannets diving for fish out in the bay, we also saw Ruddy Turnstone and a Rock Pipit. A Pied Wagtail flitted about on the rocks and we found a Grey Seal (or at least the head of a Grey Seal), it was bobbing about just off-shore. 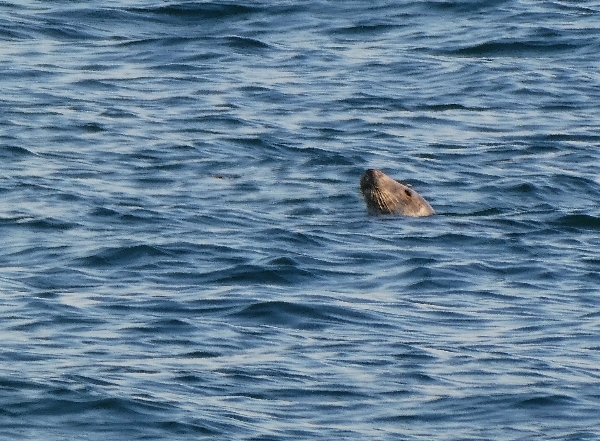 Grey Seal just off the beach at the Jubilee Pool

After a quick shower and a change of clothes we met up again for dinner and a pint of real ale, how nice was that!!