A month has flown by here in a hot and sunny Spain. Temperatures are regularly over 35C and on a number of days have topped 40C, phew!

After a hectic Spring birding season it is nice to relax in the calm, tranquil setting of our home in Gaucin, however, on a few occasions it has been too hot to leave the house!

It seems inconceivable that just a few weeks ago in early July we had sightings of a few Black Kites, Booted Eagles and the odd Marsh Harrier still making their way across the Strait of Gibraltar on a Northward Migration whilst, just a few days later, masses of White Storks. Swifts, Bee-eaters and Black Kites are gathering all along the coastline to begin one of Europes and Natures most spectacular wildlife events, Autumn Migration. 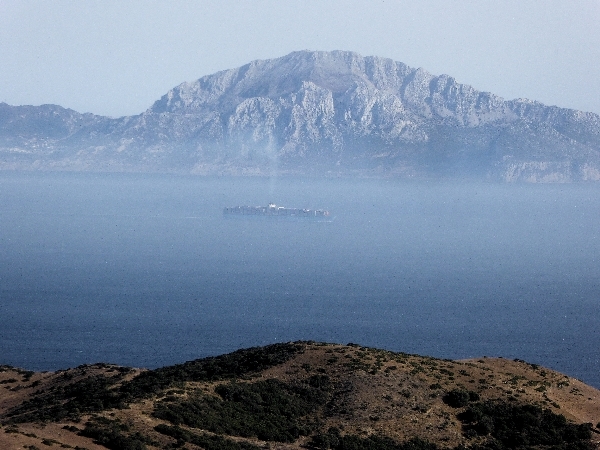 The Strait of Gibraltar - with the Rif mountains of Morocco just 9 miles from Spain at this point.

Over the last four weeks we have made frequent visits to our local river the Rio Guadiaro, we have had our picnics under our favourite tree and watched wildlife in the most beautiful and tranquil settings. A lovely, cooling breeze helped to keep the temperature down. 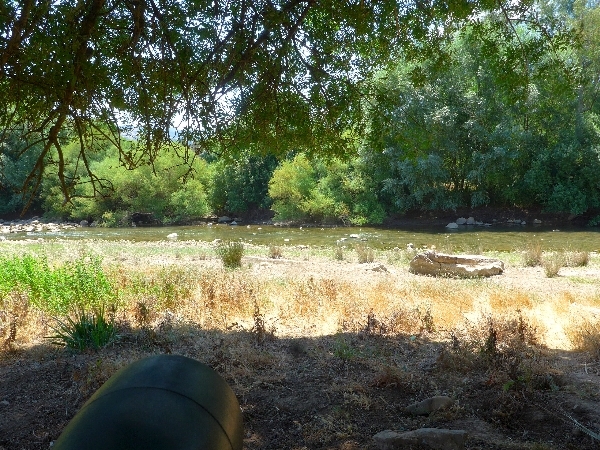 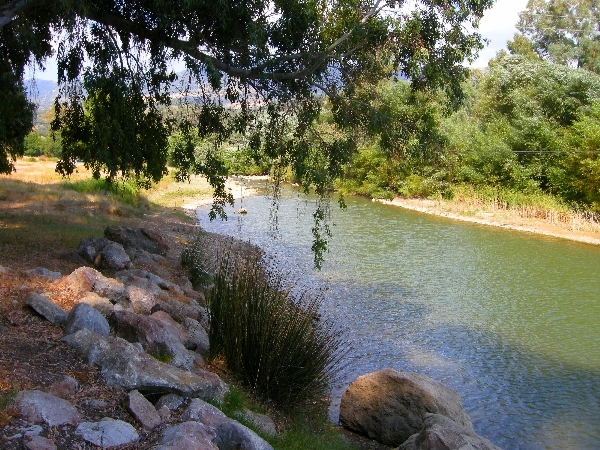 We have noticed that over the last week the numbers of Chiffchaff sp, Bonelli's Warblers and to a lesser extent, Willow Warblers have increased and the appearance of a Reed Warbler was a sure sign that migration is underway. The first returning Common and Green Sandpipers we also noted whilst both Barn & Red-rumped Swallows, House Martins, Common and Pallid Swifts have started to gather in large flocks ready to fly off southward. 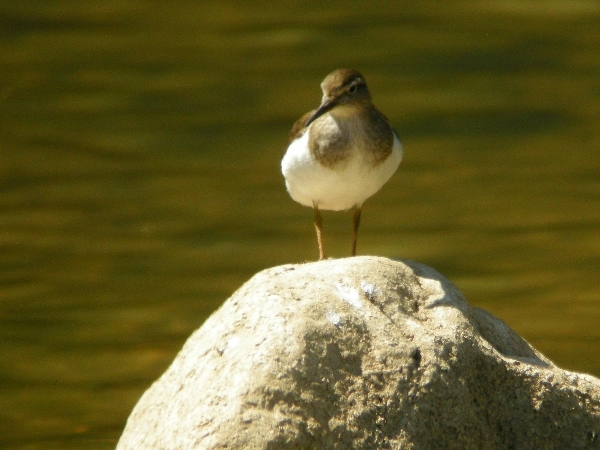 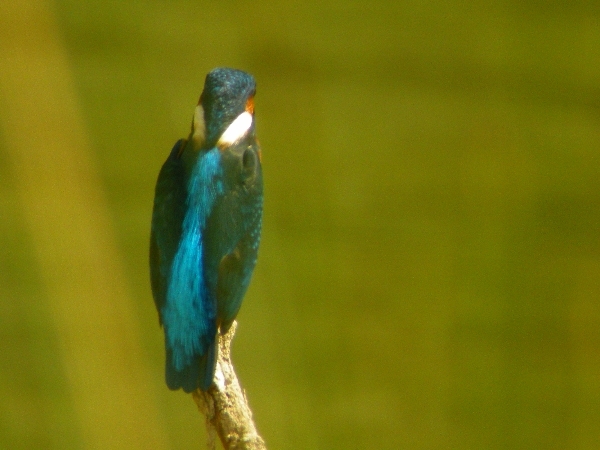 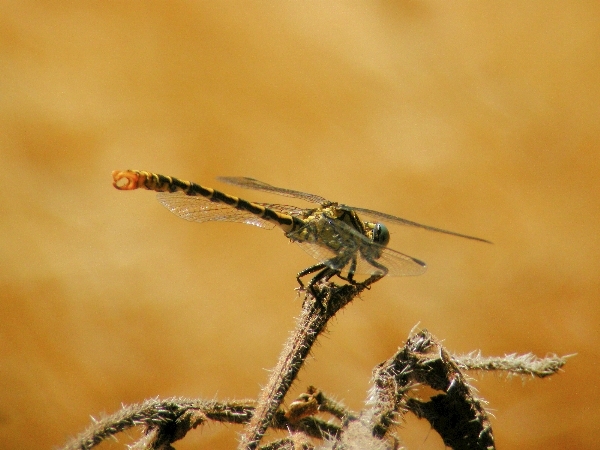 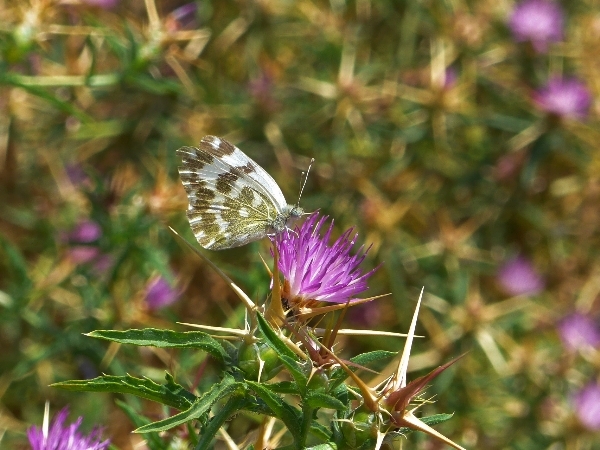 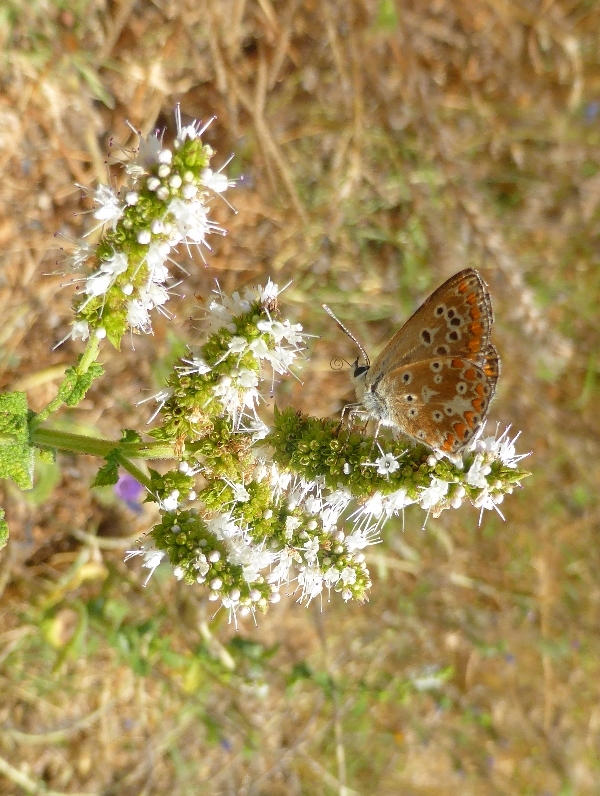 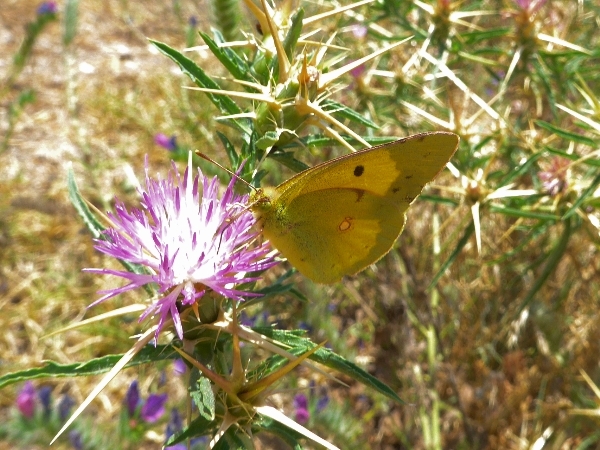