It was a woodpecker day today, we had gaps in our list that needed filling so we spent most of our day in woodland. Before breakfast we tried the riparian woodland near Veronia where an area of standing dead trees in a marsh is home to the Grey-headed Woodpecker.

As we got out of the buses Mervyn called out ‘woodpecker’ and sure enough there was the Grey-headed Woodpecker. I couldn’t believe it, unfortunately the bird flew to another tree before everyone got to see it and then it disappeared. 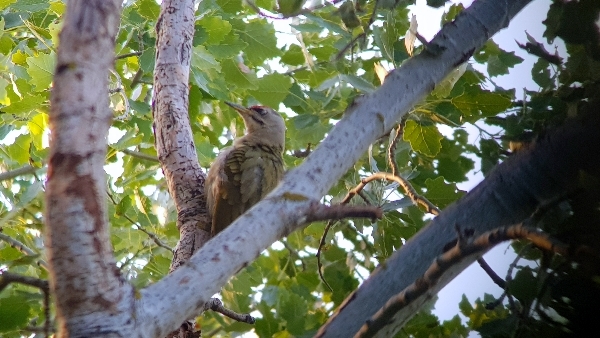 Record shot of the Grey-headed Woodpecker

After about fifteen minutes the bird returned to the area and all had good views through the telescope. We tried to find Lesser Spotted Woodpecker without much luck, but we did find a variety of other species. Spotted Flycatcher, Common Kingfisher, Great Spotted Woodpecker, Olivaceous Warbler and Blackcap. We heard Cetti’s Warbler but did not see one. 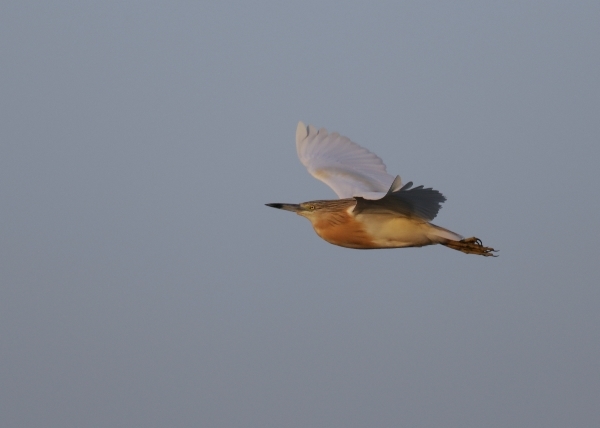 At 8:45 we had finished breakfast so we set off for some woodland near the border with Bulgaria. A mixed deciduous woodland full of mature trees is an ideal place for woodpeckers and that is exactly what there was at Promahonas.      . A wide rack which had been churned up by heavy machinery led into the wood, it was obvious that some trees had been taken out which opened up the woodland somewhat. 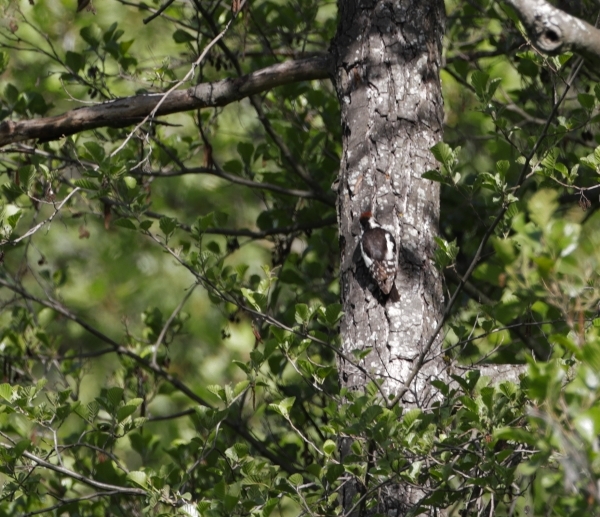 Within minutes we had found a Lesser Spotted Woodpecker and over the next 30 minutes or so we added Middle Spotted and Great Spotted to the list. For an hour we watched the coming and goings of both the Lesser and Middle Spotted Woodpeckers and during that spell we saw Spotted Flycatcher, Blackcap, lots Common Starlings, Blue Tit, Great Tit, some of the group saw Eurasian Nuthatch, a Hawfinch made a brief appearance and we all saw European Roller fly over the woodland a couple of time. 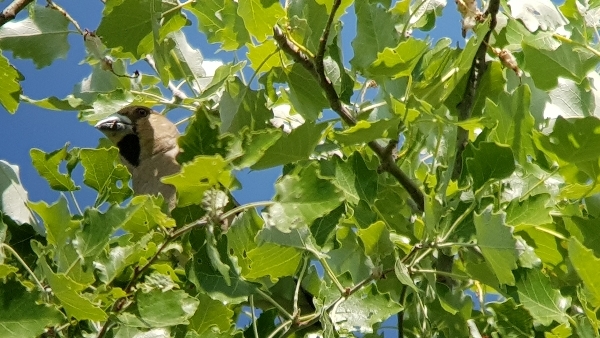 A few butterflies were up and about we found the stunning Common Glider, Dingy Skipper, Wood White and several varieties of ‘blues’. Before we left the area we walked along the road along the edge of the wood, this was a great idea because we had excellent views of a Hawfinch perched high above us, we heard Green Woodpecker and we found Syrian Woodpecker perched on the side of a pylon and another Roller flew over. 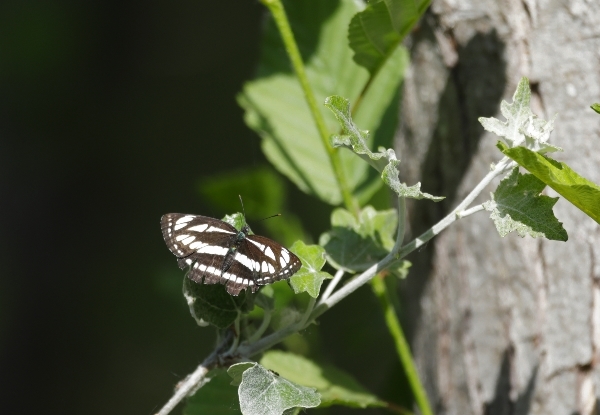 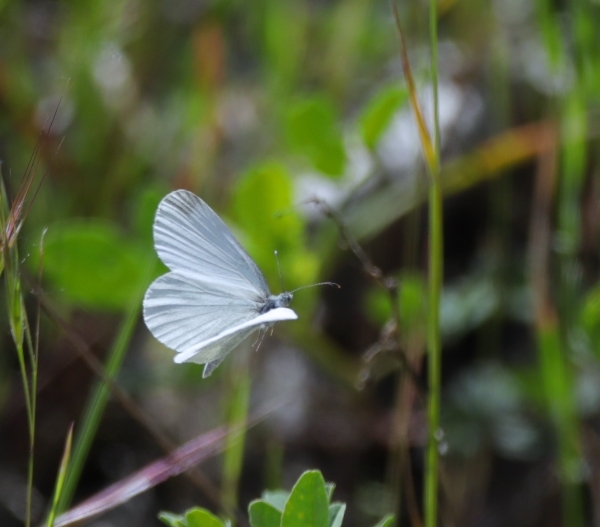 We left the woodland just before lunchtime and headed back to Veronia where we stopped to buy picnic supplies. Our intention for the afternoon was to walk the Eastern Embankment once again in search of a few species missing from our list. A report from another group of Great Spotted Cuckoo and Red-footed Falcon inspired our visit too. 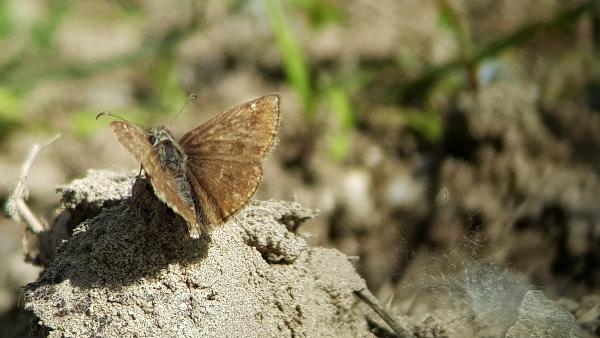 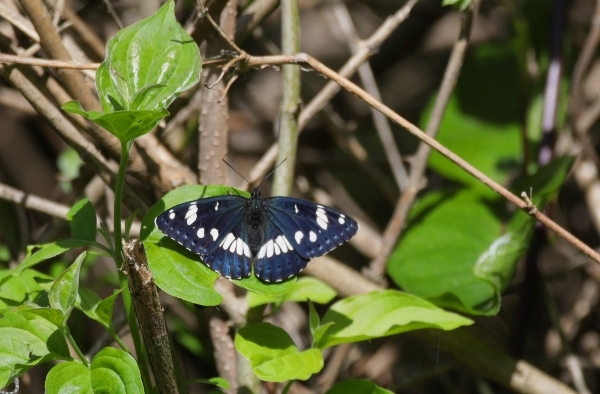 After eating our lunch in the sheltered picnic bench we set off for a walk. As usual the sky was full ,of birds, with Buzzards and Eagles flying over on high and Bee-eaters and Hirundines filling the lower altitudes. We could hear Common Cuckoo, Hoopoe, Golden Oriole during most of the afternoon and we got to see all three of them. 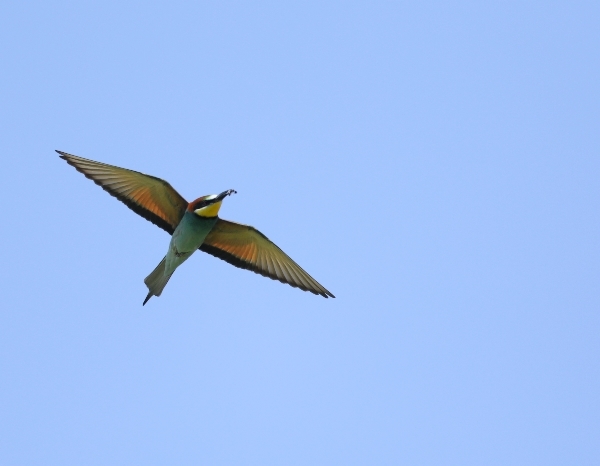 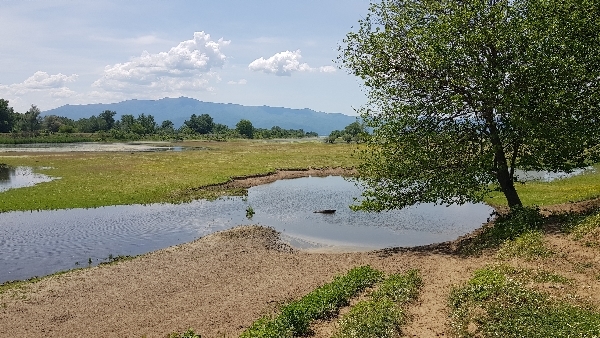 voiew from part of the East Embankment

We walked quite along way along the track but never saw or heard a Great Spotted Cuckoo and the sky was falcon-less. Back at bus we split up and I drove my group into town for a comfort stop whilst Dancho drove his group along the eastern embankment. By the time we caught up with them they had been watching Lesser Spotted Woodpeckers which were showing very well!! 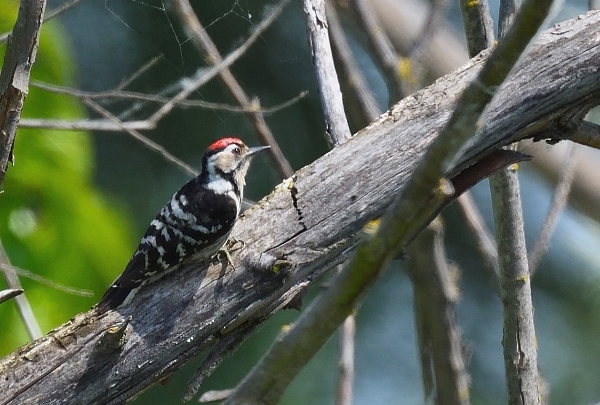 We missed them of course but we did seen more Bee-eaters, Hoopoes, Golden Orioles, Woodchat and Red-backed Shrikes.

At one point myself and Kevin were separated from the rest of the group and we saw a pair of Penduline Tits chasing one another around, no-o ne else saw them. When we were all together once again we scanned the south-east section of the lake and found Whiskered Terns, Caspian Terns, a big flock of Ruff, Garganey and a new species for us, Northern Shoveler.

We called it day at that point, we drover further down the track hoping to come out near a dam but after 3km of a bump rack we found that the road was closed for repair! So we drove all the way back to Veronia where a lovely ice-cream was enjoyed by most of the group.