So far we have recorded 157 species which does not leave too many others to find, it has been an amazing trip up until now and we are very pleased with our findings. So today we set off to see some woodland species missing from our list.

At 8am we drove from Lake Kerkini northward towards Bulgaria, in fact, we were just 1km from the border when we turned off the motorway. We visited a large deciduous woodland near the town of Promachonas, as usual the air was alive with bird song and it wasn’t long before we were watching one of our ‘wanted’ species. As we got out of the buses a Middle Spotted Woodpecker started calling very close to the road, we eventually saw it before it flew off over the top of us. 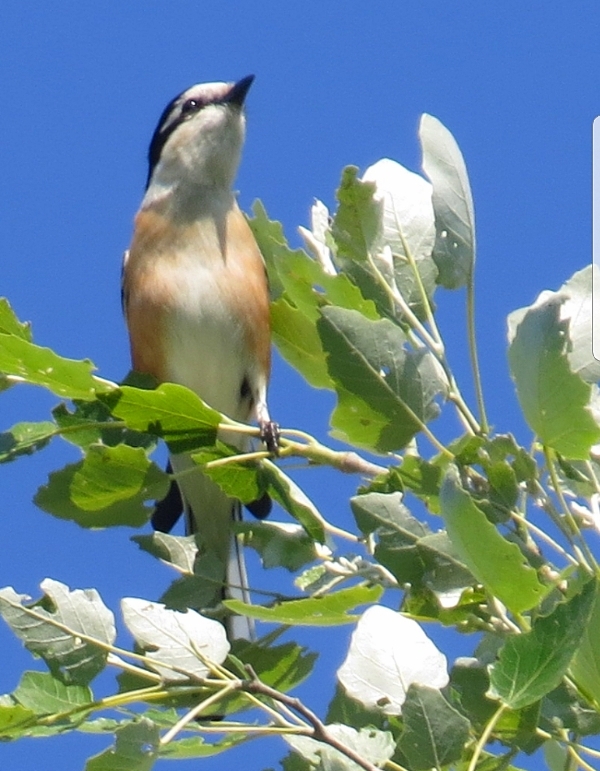 We searched for the bird where we thought it had landed but could not relocate it. A short way into the forest we stopped to survey a number of mature Black Poplar trees and over about 30 minutes we saw: Short-toed Treecreeper, Long-tailed Tit, Eurasian Nuthatch, Jay and a Spotted Flycatcher.

Walking deeper into the wood we encountered both Great Spotted and Green Woodpeckers, lots of Common Starlings, we heard Middle Spotted Woodpecker again, wesaw Blackcap, another Great Spotted Woodepcker and to our great delight a Semi-collared Flycatcher. 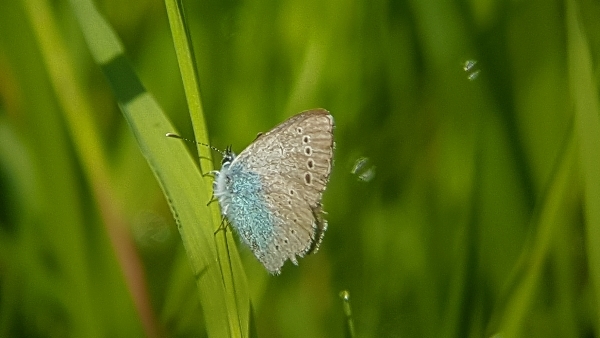 a very tattered specimen of an Iolas Blue

Back out on the road the sun began to warm us up and a few butterflies took to the air, we saw Iolas and Holly Blue, Speckled Wood, Small Heath, Clouded Yellow and a few Black-veined Whites. We tracked down a Lesser Spotted Woodpecker from its call and saw it in flight, a Roller flew over us and we saw a distant Black Stork up on the thermals. Both Short-toed Eagle and Honey Buzzard circled high up and we found Herman’s Tortoise and a few dragonfly species in the nedgerows.

A brief stop in a disused quarry proved fruitless, it was quite devoid of birds but we did find more butterflies and a couple of Praying Mantis. We then drove to the town centre of Sidirokastro where we sat and enjoyed a coffee and where we bought our lunch. 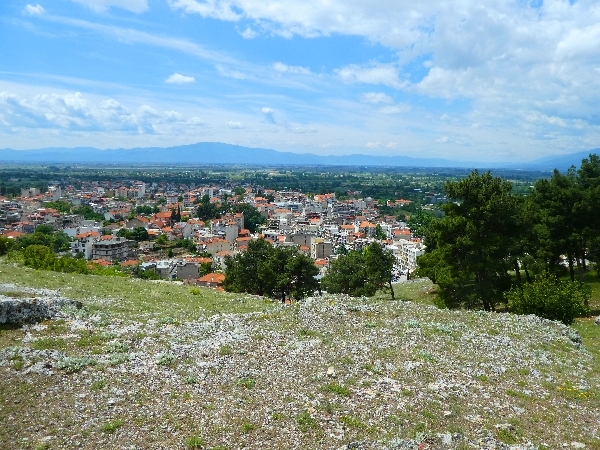 the view from the castle at Sidirokastro

The Byzantine Castle sits on a huge rocky outcrop that looms over the town giving panoramic views of the surrounding countryside and beyond to Lake Kerkini. We ate our picnic lunch sitting on rocks whilst admiring the terrific view and then we walked around the castle ruins looking for Rock Sparrows but finding none.

We did see Black-eared Wheatear, Blue Rock Thrush and a Common Cuckoo which was sitting out on a rock being chaperoned by two Cirl Buntings. A few raptors appeared high up in the sky, we saw Honey Buzzard, Common Buzzard, Black Kite, Levant Sparrowhawk and Short-toed Eagle. 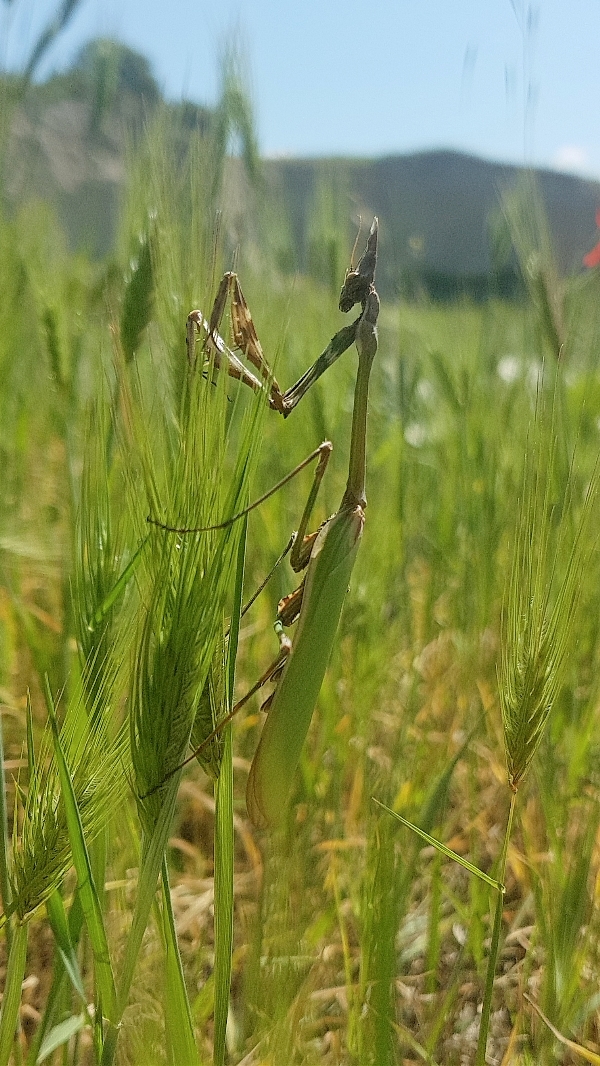 For the next part of the afternoon we drove down to the river Strymonas and walked along a track running parallel to it, we were high up on abank and had good views of the river and all the birds sitting on shale banks. We saw Golden Oriole in the bushes, hundreds of Yellow-legged Gulls on the islands, a few Little Ringed Plovers, Common Sandpipers, Great Cormorants and Grey Herons. It was quite windy down there and our sightings of passerines in the scrub were few. We found Linnets, Green and Goldfinches, a few Whinchats, Crested Larks, Corn and Black-headed Buntings and one of the group photographed a Tawny Pipit. 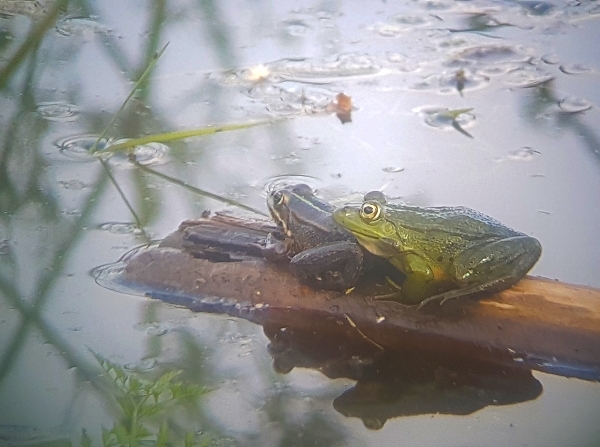 The last hour was spent at the Jetty at Mandraki, it was wonderful there, no wind and perfect light. We had a leisurely time enjoying the thousands of birds on display. The hundreds of pair of Great Crested Grebes are settling down to build their nests whilst a huge raft of Corormorants and Pelicans could be seen out in the middle of the lake fishing. We saw Great Reed Warbler, Little Bittern, Black-crowned Night Herons, Squacco Herons and dozens of Little Egrets, Grey Herons and countless Sand Martins. 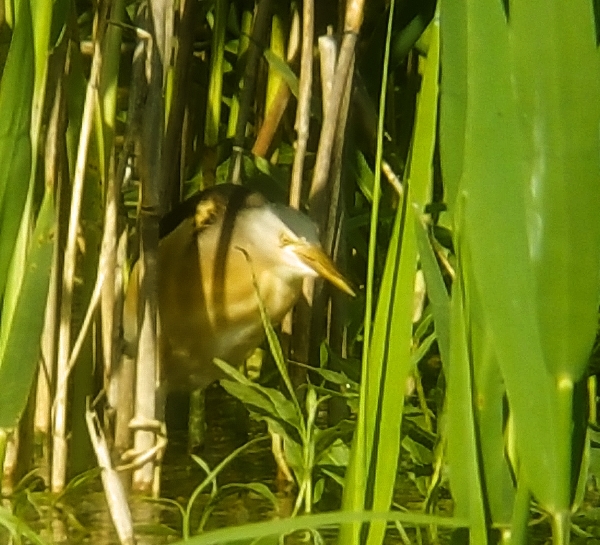 Dinner was served at the usual time of 7:30, afterwards we sat on the terrace to listen to the Golden Jackels howling, others had heard them on previous nights but they failed to make a sound tonight.