Our early morning outing was to the Kalloni Salt Pans we were hoping for Pratincoles or Red-footed Falcons but got neither, all we added to our list was Great Crested Grebe that we saw out in Kalloni Bay. But we enjoyed a lovely hour seeing a good number of other species. 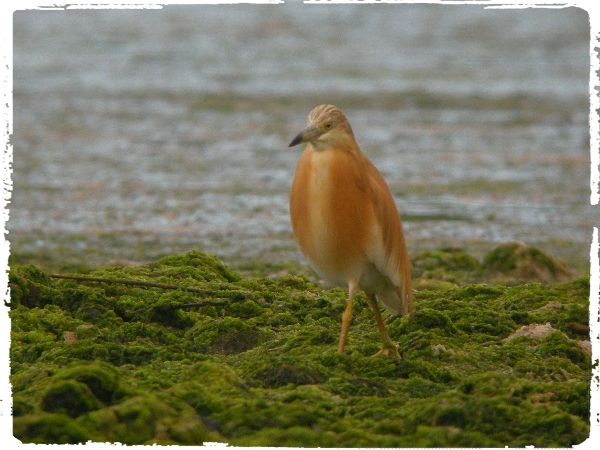 Large thunder clouds loomed in the distant sky but rain keep away from us and it turned out to be a lovely despite the windy conditions.

We set off for Sigri taking the inland rfoute Adissa, but we made a stop just outside of Kalloni to look for Scop's Owl. It took a short while but we found one, a bonus was the sighting of Middle Spotted Woodpecker.

Just passed Dafia we stopped on a woodland near the radio masts, our target bird was the Bonelli's Warbler but it was quite windy and we never saw one. Other species seen were; Cirl Bunting, Subalpine Warbler and we heard TurtlecDove.

At Ipsilou Monastery we spent some time at the base of the hill, the monastery sits high up on a rocky pinnacle with a one-way road system in operation. At the base we found our first ISABELLINE WHEATEAR as well as Northern Wheatear, Cretzschmar's Bunting and Raven. We walked up the east side which was sunny and windless, we found several Cinereous Buntings, Sombre Tit, Wood Warbler and more wheatears. After spending more time on the 'windy' side of the monastery looking for Rock Sparrow we gave up and drove to Sigri where we went for lunch. 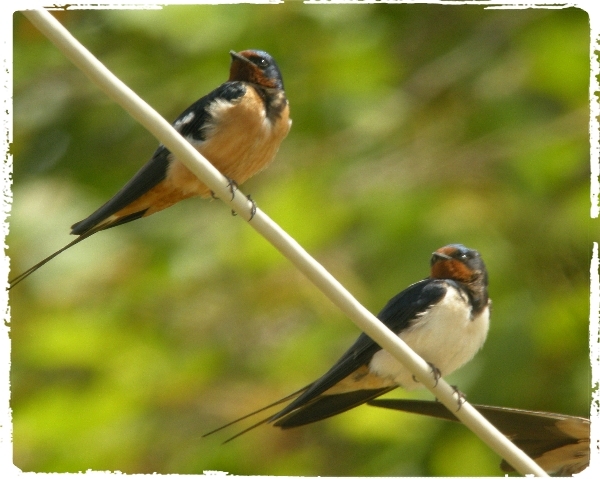 Barn Swallows, the colourful one on the left could be the sub-species 'transitiva''​

Our visit to Sigri Fields was also disappointing, very few birds were around, we saw lots of European Bee-eaters, Black-headed Buntings, a few Red-backed, Masked and Woodchat Shrikes and a couple of Spotted Flycatchers.

We then drove back through Sigri to the coastal track leading to Eresos and aprt from from a few Whinchat sightings birding was hard. We put in some time at the Sanitorium where nothing significant turned up. Along the track we notched up Whinchat, lots of Crested Larks, Short-toed Eagles and a few Buzzards. The latter part of the track, after the Meladia  Ford, was packed with Black-eared Wheatears and Cretzschmar's Buntings, we stopped several times to photograph them before arriving at Eresos. 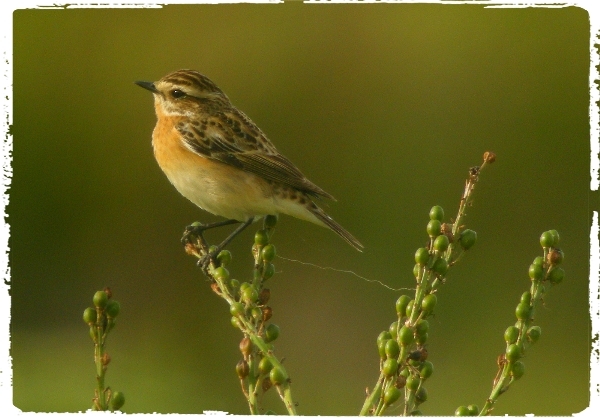 Our journey to Kalloni from Eresos produced only one significant sighting and that was of a Peregrine Falcon, nice bird. At Kalloni we spent a couple of hours looking for new species to add to our list but seeing many others was enjoyable. 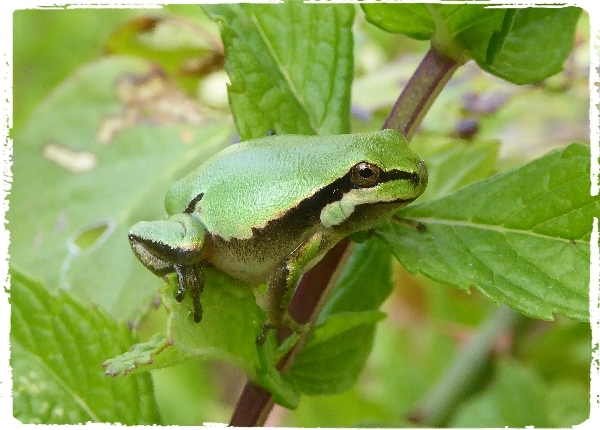 One of the last places we stopped was along a track leading from the 'pans' to Skala Kalloni, we were watching Yellow Wagtails when a flock of seven Caspian Terns flew over us, they were very high but apparantly they did land somewhere in the 'pans'. This was a great sighting and an excellent finish to the day.