What a great day on this magical island, perfect weather and a wealth of birds.......we saw a first for Lesvos in the shape of a Demoiselle Crane and a supporting cast of 85 other species.............

We had a terrific day today with over 85 species recorded and some great species went onto the list. The weather improved dramatically with broken sunshine all day and a temperature over 20C all day.

At 7am we drove towards Metochi Lake and along the way we stopped to look for a major rarity for the Island, a Demoiselle Crane, we just missed the bird as it had flown off behind some reeds just before we arrived. So we continued to the lake just inland from Kalloni town, the water was like a mill pond with bird song coming from all directions. We soon listed Sedge and Reed Warblers and over a period of an hour we listed 5 Little Bitterns, 4 Little Crakes, Common Moorhen and Little Grebe. But the star bird was yet another Penduline Tit, we found a male collecting nesting material from reed mace, the bird posed perfectly for our cameras. A Turtle Dove was our first of the trip as was Red-rumped Swallow and Great Tit. On the way back to the hotel we heard from other birders that the Crane had been relocated so we stopped off to see it, a major bird for us and a 1st for Lesvos. 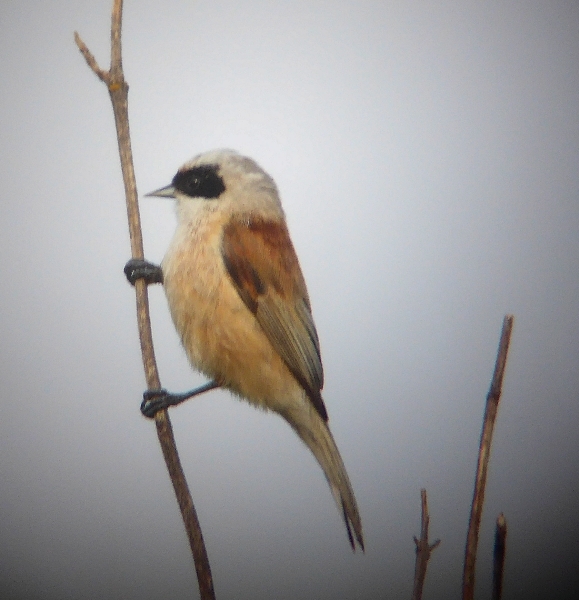 After breakfast we made a quick stop in the village to look for owls, a Long-eared Owl posed really well for us but there was no sign of Scop’s Owl. 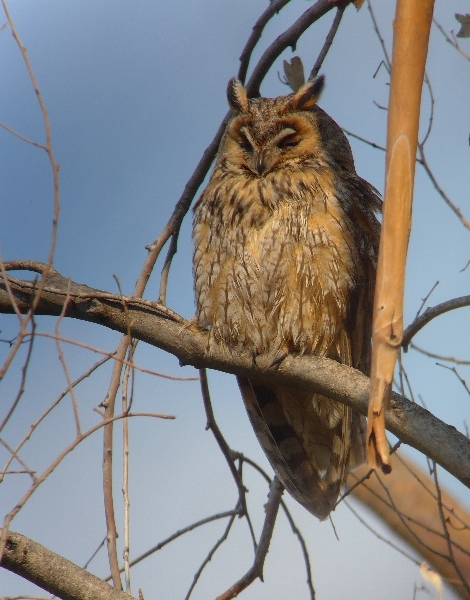 We headed off to the Kalloni Salt Pans where we spent the rest of the morning, it was just great, superb birding in typical ‘tee-shirt and shorts’ birding weather. We saw many species and I am not going to list the lot here but a few stand out in my mind: Stone Curlew, a flock of over 700 Ruff, over 50 Little Stint, 3 Temminck’s Stint, 9 Spotted Redshank and a huge flock of 78 Whiskered Terns. In the Alykes Wetland, a series of flat water meadows situated behind the salt pans, we added Ruddy Shelduck, Short-toed Lark, Red-throated Pipit, Montagu’s Harrier, Tawny Pipit and several Black Storks. 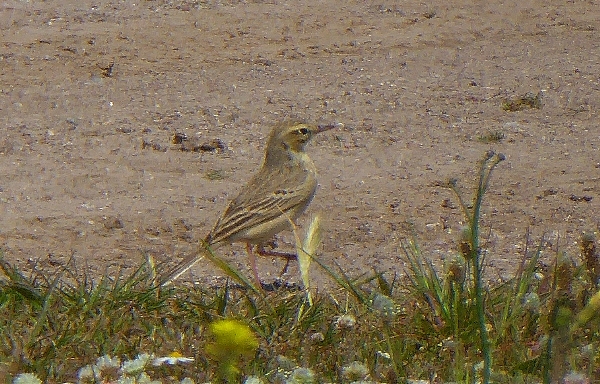 We ate our picnic lunch before we set off to another smaller wetland not too far from the salt pans. There we quickly saw Little Bittern, Purple Heron, Great Egret and along the track beside the marsh we saw Cretchzsmar’s Bunting, Serin and a few common finches.

We then made a trip back through the salt pans to get to the Tsiknias River, birds along the river were much the same as before except that we added Glossy Ibis, Squacco Heron, Sandwich Tern and Oystercatcher. 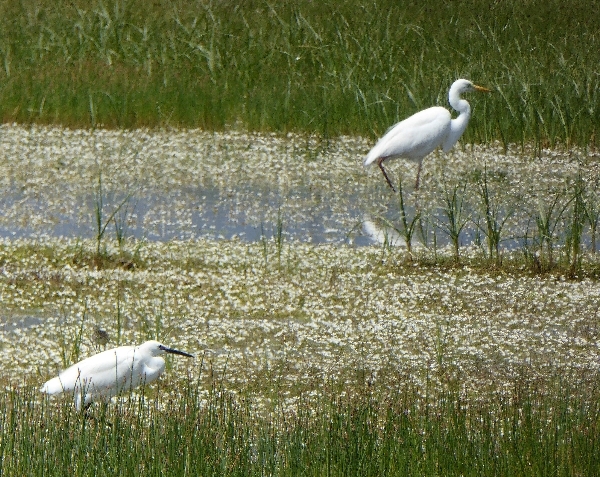 The group wanted a quick coffee stop back the hotel so I had to obliged them, however whilst drinking our coffee one of the group walked down to the Kalloni Pool and found a Eurasian Bittern, he came back to tell us and we all went down in the bus to look for it. Sure enough after some searching we found the bird, it was amazing to see it close to two Little Bitterns.

From Skala Kalloni Pool we drove through Kalloni Town to a Eucalyptus copse which is a known roost site for Scop’s Owl. It was amazing, we found first one bird, then a second, then a pair together and finally another pair. Six Owls in 30 minutes, the group were ecstatic. 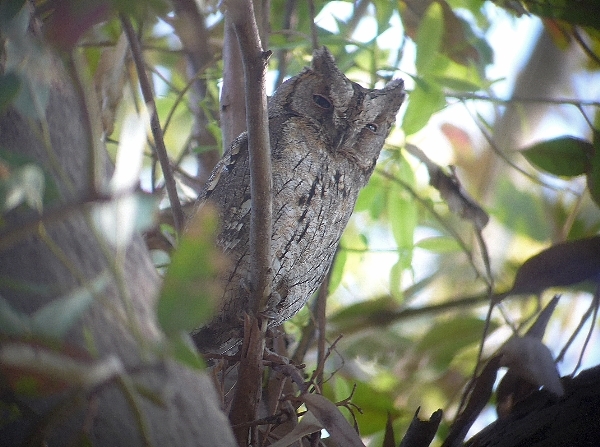 Finally we drove back to the salt pans to finish the day, our highlights included seeing the huge flock of Whiskered Terns taking to the air and a flock of 15 Collared Pratincoles sitting in ploughed field, it was a great ending to a perfect day out in sunny Lesvos. 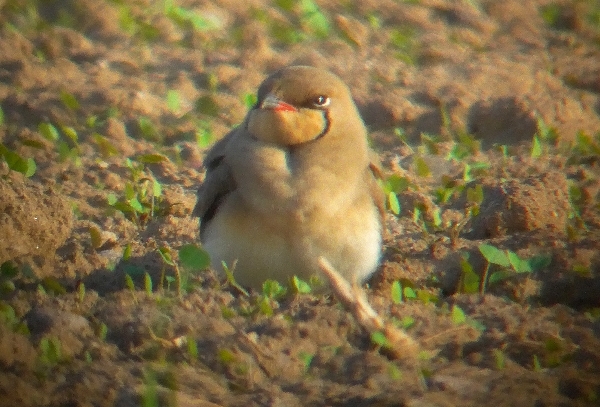