It was another fantastic day in this birding paradise, we saw 98 species and caught up with a lot of the island’s specialities. It was a long day we began at 7am and finished at 7pm but it was filled with exciting findings, we travelled through some fantastic scenery and the weather was just dandy. 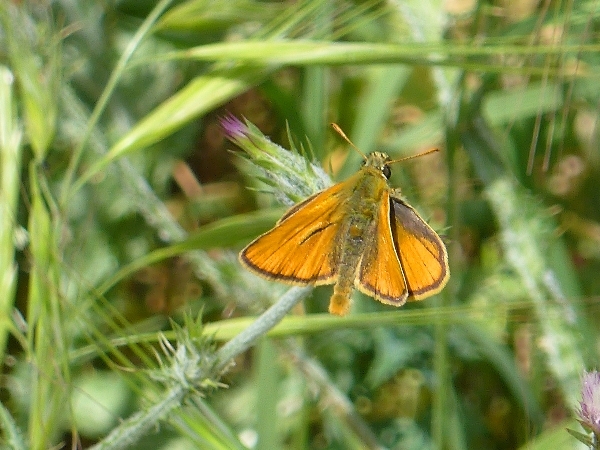 From the raised hide in our hotel car park we listed some interesting species out on the Kalloni Pool. A male Garganey was nice to see, a male Eurasian Teal was unexpected and the usual crowd of Glossy Ibis, Squacco & Purple Heron, Wood Sandpiper, Black-winged Stilt was enhanced with the appearance of Common Snipe and Night Heron. 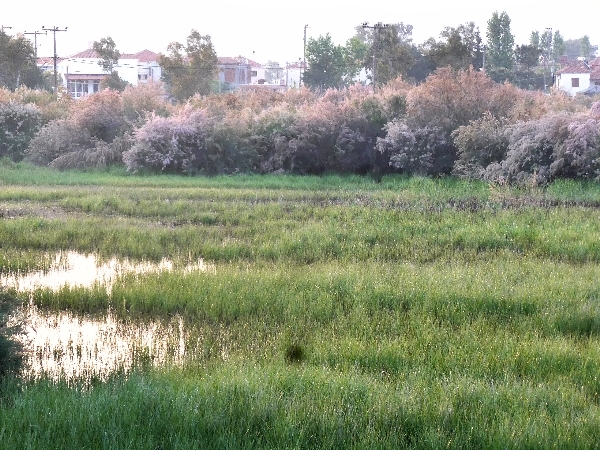 The Kalloni pool and marsh viewed from out hotel car park

Our plan today was to visit the west of the island at Sigri we travelled along the coast road passing theough Paraloika, Mesotopos, Agra and Eresos. Just passed Agra we made our first stop where we saw: Woodchat, Red-backed & Masked Shrike, Black-headed Bunting, Cretzschmar’s Bunting, Raven and a Short-toed Eagle. 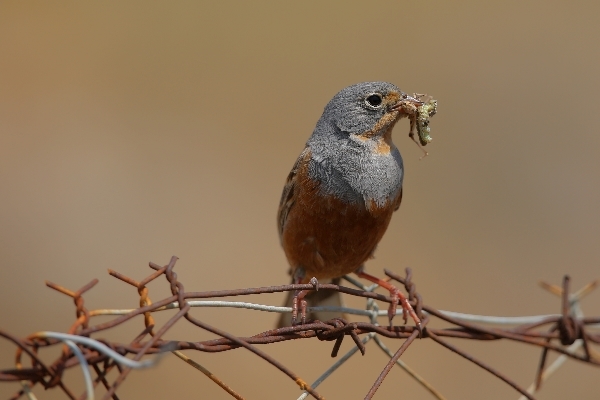 We stopped again at some roadside pools just before Eresos, we found a male Little Crake there, also Olivaceous Warbler, Little Grebe and we heard Eurasian Hoopoe but did not see it. 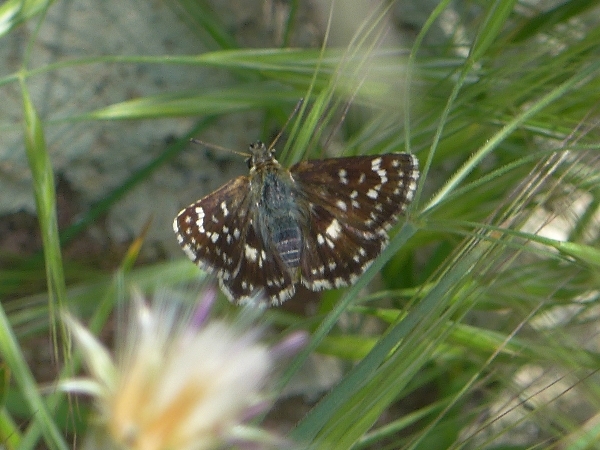 The journey along the track from Eresos to Sigri was bumpy and dusty but was full of bird sightings and well worth the discomfort. We made many stops and saw a host of species; Whinchats, our first Stonechats, Northern Wheatear, Spotted Flycatcher (10+), Icterine Warbler (2), Tree Pipit (2), Lesser Whitethroat (3), Cretzschmar’s Buntings were everywhere as were Black-eared Wheatears. At Meladia Ford we added our first Lesser Grey Shrike, Red-footed Falcon and a Marsh Harrier. 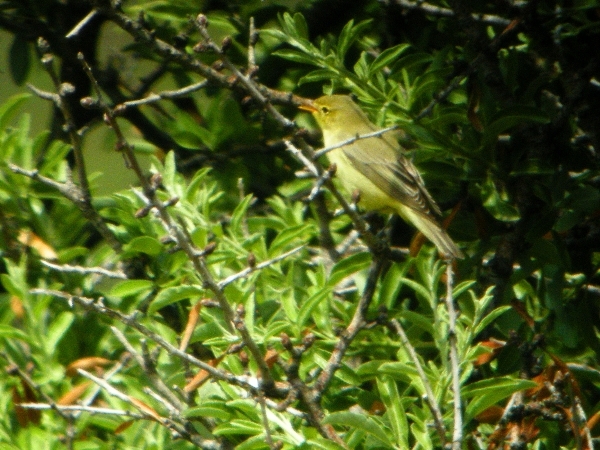 We visited the Sigri Fields and found them disappointing, we saw a couple of migrant species with Pied Flycatcher being the best. At the Faneromeni Beach it was really windy but we finally caught up with Citrine Wagtail, we also added Yelkouan Shearwater to the list and a couple of Ruddy Shelduck. 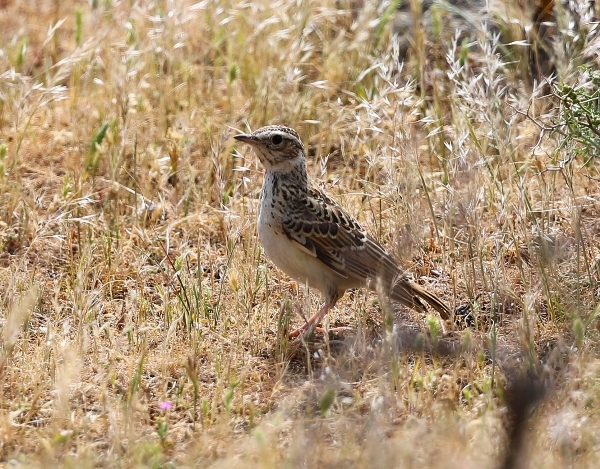 Our journey back to Kalloni was via the Ipsilou Monastery and the Lardia Valley where we found Cinereous Bunting at the former and Crag Martin, Mistle Thrush and Black Stork at the latter. During the homeward journey we also saw Lesser Kestrel, Long-legged Buzzard and Common Buzzard. 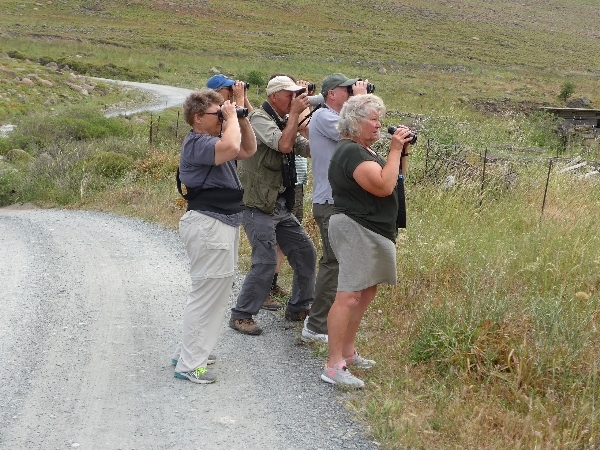 The group getting excited about a Western Rock Nuthatch

Back at Kalloni we spent the last hour at the Salt Pans and Alykes Wetlands where we enjoyed watching a host of species it was especially nice to see White-winged Terns they are so beautiful and elegant as they feed over the fields. We added Mediterranean Gull to our list and really enjoyed the coming and goings of small flicks of waders as they decide where they are going to sleep. 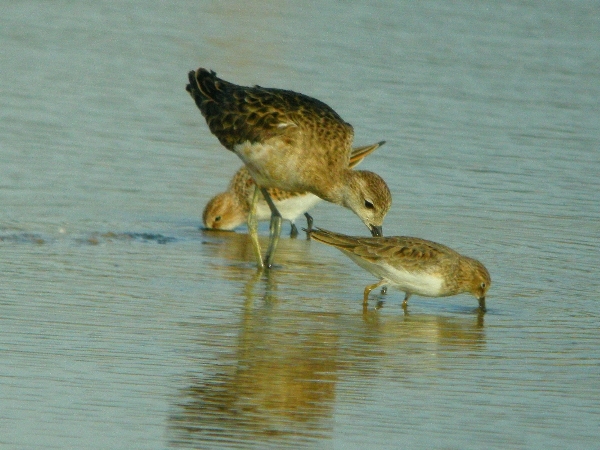 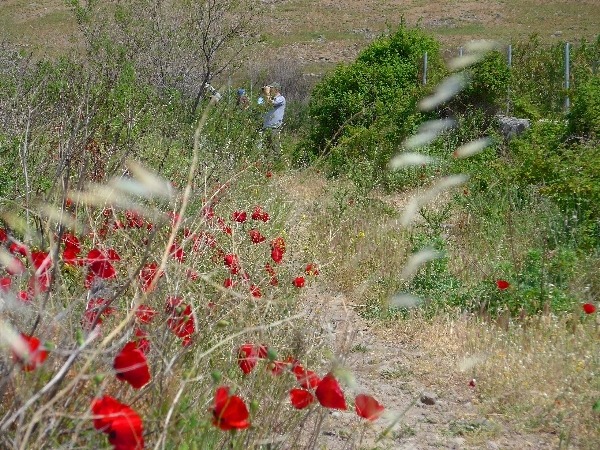 It had been an incredible day, a most enjoyable experience, I do love this place.