Migrant species are still just trickling in, we saw some birds on the west coast today..........

Another early morning session found us at the Kalloni Salt Pans at 6:30am it was another superb morning weather-wise. We were hoping for a sighting of Rufous Bush Robin so we searched areas that are traditional breeding sites but no birds were present yet. It was still a lovely morning, the colours during sunrise were amazing, we saw many species in and around the pans. We returned to the hotel via the river track, again it was an enjoyable journey with lots to see but no new species popped out to greet us.

the iconic WOOD SANPIPER - in the early morning light

Our main area of interest for the rest of the day was the west of the island, we travelled to Sigri taking the scenic route via Agra and Eresos. Our first stop just outside of Agra produced our first Golden Oriole of the trip, we also had excellent views of Black-headed Bunting, Raven, Red-backed Shrike, Cretzschmar’s Bunting and several other species. 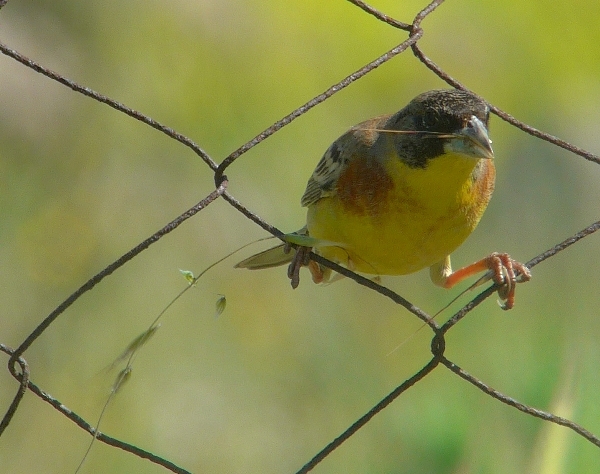 From Eresos we took the coastal track which has been improved over the last year, the track is about 20km long and takes you through some stunning scenery into the Meladia Valley and Ford. Rugged hillsides rise steeply from a wide valley base where cultivated fields, pine copses and plane trees dominate. We stopped a few times along the way to view Black-eared Wheatears, Black-headed Buntings, Cretzschmar’s Buntings, Stonechats and Whinchats.

Generally the number of birds was way down on previous years, there was a distinct lack of migrants except for shrikes, we saw over 20 Red-backed Shrikes and smaller numbers of Woodchat and Masked Shrikes. At the ford we visited a fog tree plantation where to our great delight we found 10 Turtle Doves, several Golden Orioles, Pied Flycatcher, Sombre Tit and a single Icterine Warbler. 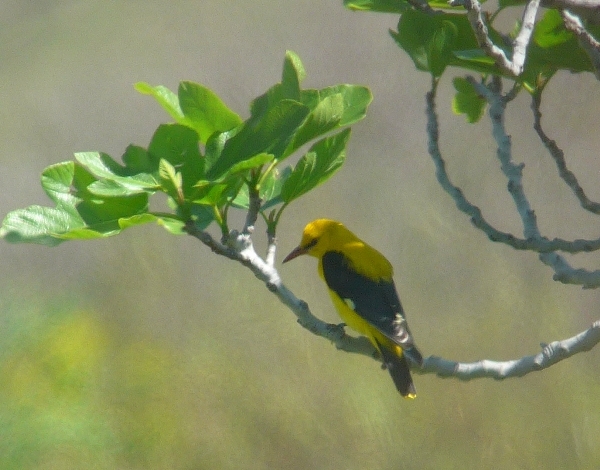 At Sigri we stopped for an ice-cream before driving onto the track that leads to Faneromeni Ford, we had our best birding spell of the day along there. A short way along the track we viewed an inlet of the bay and to our great surprise we found a Spur-winged Plover feeding on the far bank. This sighting of a rare visitor was quickly followed by a Collared Flycatcher seen in a field of fig trees along with more shrikes and another Pied Flycatcher.

At the ford we found a very obliging Little Bittern but not much else and further walking produced even more shrikes, especially Masked Shrikes as well as Orphean Warbler and a fly-over Eleonora’s Falcon.

Our journey back was through the mountainous centre of the island, we returned to the Lardia Valley where a brief stop at the eastern end produced 5 Short-toed Eagles, another Eleonora’s Falcon, Crag Martins and Black-eared Wheatears. 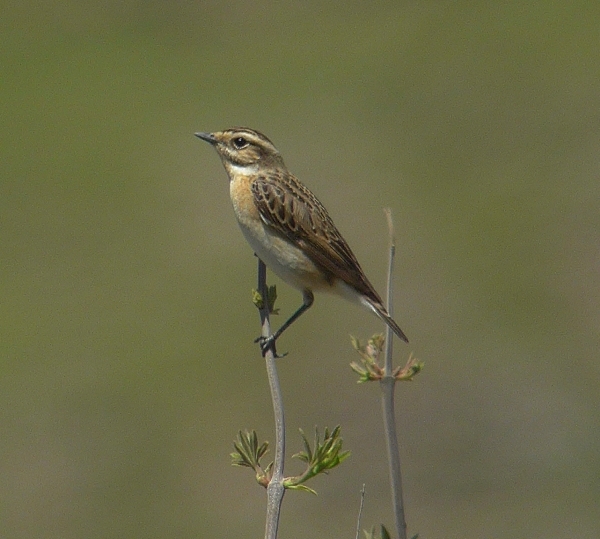 At the western end of the valley we stopped briefly to look for Rock Sparrow and as soon as we got out of the bus we joined a group of people who were watching a GRIFFON VULTURE, well what luck, this bird is listed as a vagrant visitor to the island, we were extremely lucky to see one.

Our final stop on the way back to hotel was at the track to the radio mast just above Filia, we were hoping to find Eastern Bonelli’s Warbler and this time some of us were successful, one lucky group member got a few photographs whilst others never saw it. 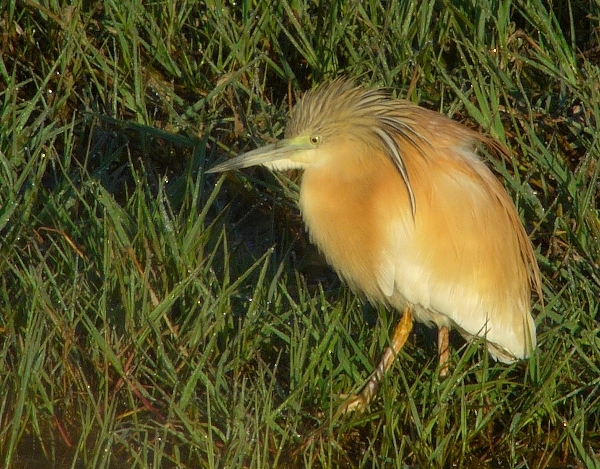 We got back to the hotel around 7pm, a little later than normal but we agreed it was worth it, we had had a smashing day with some memorable sightings.