Our final day had arrived, the time had flown by, we had only a few hours left to find a couple of species that had eluded us so far. We made an early start leaving the hotel at 6:15am it was yet another glorious morning we really had witnessed some spectacular and colourful sunrises and today was no exception.

The Napi Valley with its miles of wooded hillsides is well known to be a good place to see Common Cuckoo and some sections of the older woodland support a pocket-population of Eurasian or Wood Nuthatch. We searched for both species and it wasn’t until we were running out of time that we achieved some measure of success. 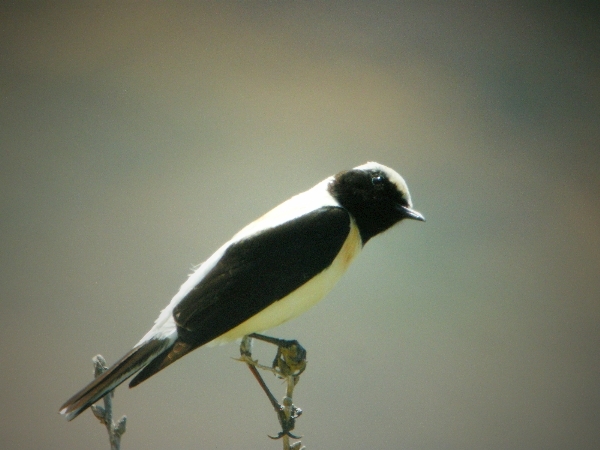 We work our way up the valley stopping to walk a little and listen a lot for the cuckoo call, we encountered Sombre Tit several times, finally getting great views of it. We also watched Turtle Dove, Masked Shrike, Jay, Western Rock Nuthatch, Cirl Bunting and Black-headed Bunting. 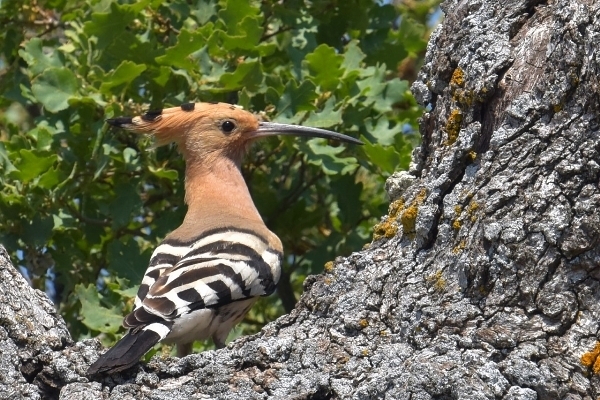 Finally, a Cuckoo called from way back down the valley so we turned the bus and set off in pursuit of our main target species. Sadly, we never found the bird which went silent once we arrived but we did find Wood Nuthatch, a single bird was collecting food in a tree close to where we stopped.

Well that finished our birding for the tour except for noting both Black-eared Wheatear and Cretzschmar’s Bunting on the way back to breakfast.

By 10:30am we were all packed and on our way, we had recorded 165 species during our tour of this incredibly beautiful Island. I will be back next year, if you want to join me make contact now as there are just four places left!