We had a couple of hours this morning to enjoy one final birding excursion, we chose to visit the Kalloni Salt Pans as there was an opportunity to see a few more species that so far had eluded us..............

Departure day, oh so soon! Too soon! Today we are departing from this birding paradise but we had one final excursion to make, a pre-breakfast visit to the salt pans. We arrived at 6:30am at the eastern side of the pans, the rising sun was behind us as we viewed the salt pans from first, the elevated hide, then the eastern track. It was magical, the reflections in the perfectly still water and dead-calm air enhanced the colour in the ever-changing morning light. 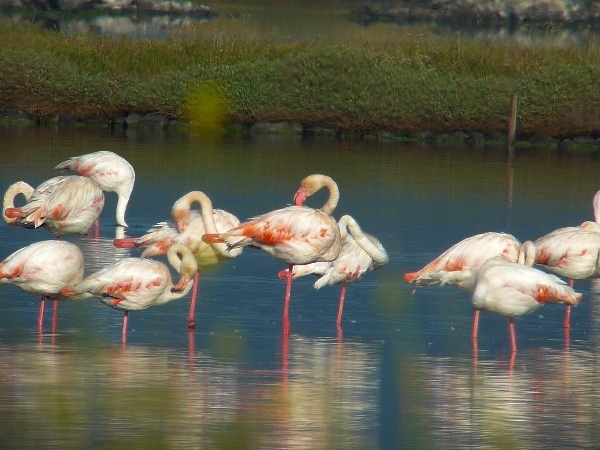 It was quite surprising how many species you can list walking along this track, you have excellent views over several of the pans and a wide vista eastwards over flood meadows and distant hills. From the hide we added a new species for the trip list, Mediterranean Gull (3) and from the track we added number 154, Zitting Cisticola, at least three males were Zitting about. 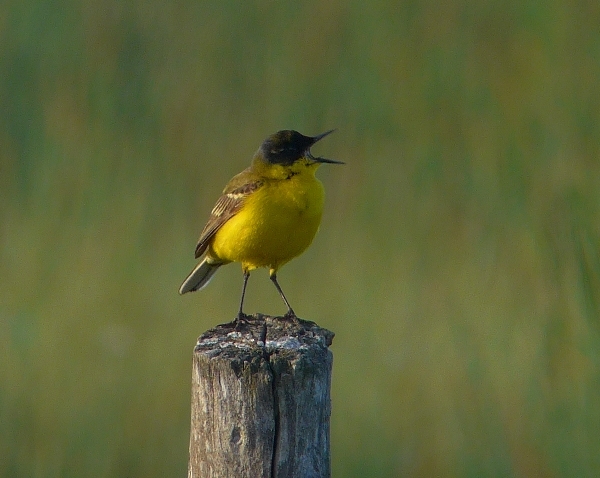 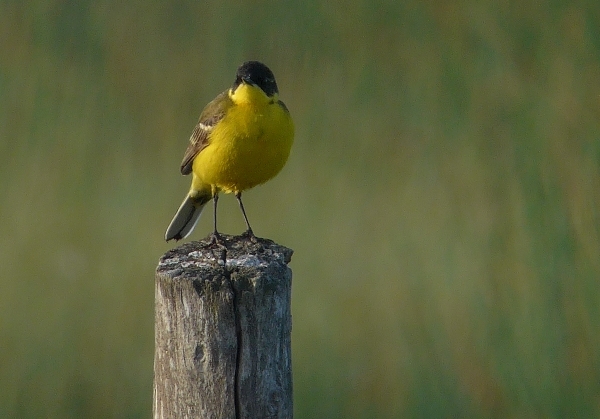 Terns were ever present, always flying over the channels and pans, we listed Little, Common, Whiskered and Gull-billed Terns. There was still large flocks of Ruff, good numbers of Wood Sandpiper, Common and Ruddy Shelduck, both Black and White Storks flew over and a Marsh Harrier quartered the meadows. 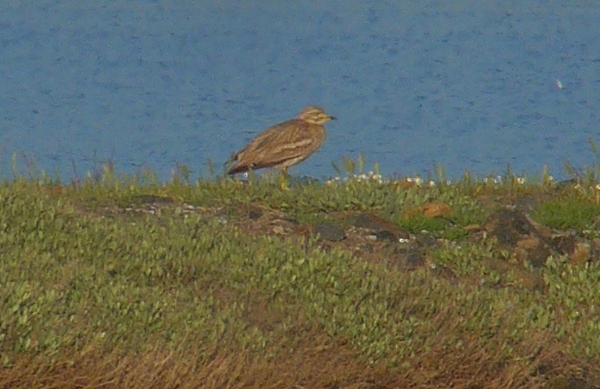 Our two hours flew by and soon it was time to return to the hotel for breakfast and to pack ready for our departure. The trip to the airport went smoothly and after a chaotic check-in system we finally departed 15 minutes early! The tour was over, it had been another successful and enjoyable time on this Aegean Gem. I had a very nice bunch for my group, lots of laughs and leg-pulling (all at my expense) and I thank them all for their vigilance in spotting several of the best sightings. I am looking forward to next year already……………….why not join me?