Six of the group met up at Gatwick this morning at 4am in preparation for our two-legged trip to Lesvos, which included a 3 hour stop over at Athens. We arrived at our hotel in Skala Kalloni at 5pm, it had been a long day. 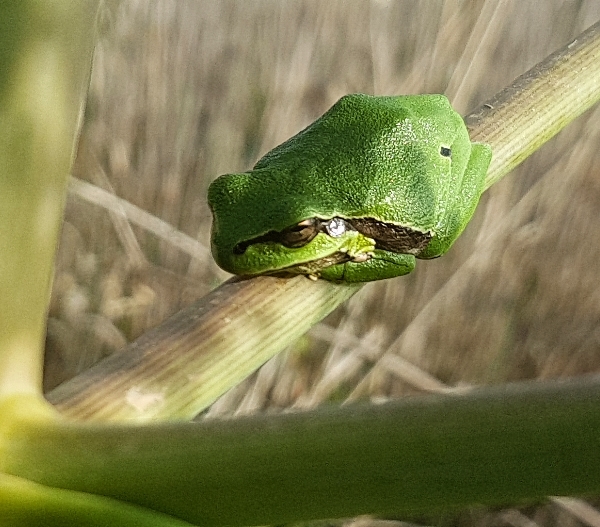 Once we had settled into our rooms we were eager to get out and do a little birding around the hotel grounds and across the road in the Kalloni Pool which was looking good with several pools of open water and lots of reedbeds. We met up with Richard and Linda at the hotel, they are the final group members for this tour. 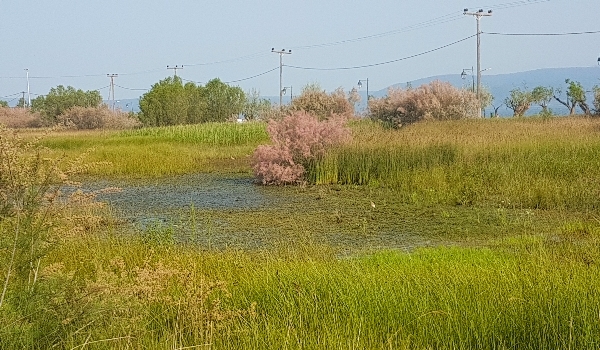 THE VIEW OF SKALA KALLONI POOL FROM OUR HOTEL CAR PARK

We quickly found Squacco Heron (4), Purple Heron (3), Great White Egret and at least 2 Little Bitterns, Other birds seen during a short walk around the edge of the pool and along the beach road were: Common Tern, Marsh Harrier, Common Moorhen, Eurasian Coot and Little Grebe. We also saw Sedge Warbler, Hooded Crow and lots of House Sparrows, we heard Cetti’s Warbler, Reed Warbler and Common Nightingale. 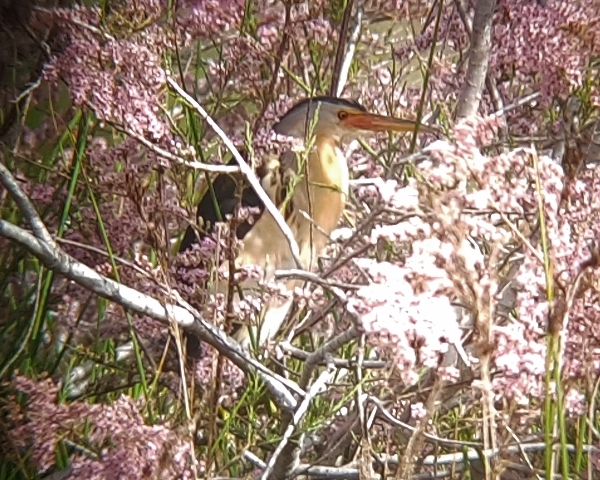 A LITTLE BITTERN SITTING HIGH UP IN A TAMARISK BUSH 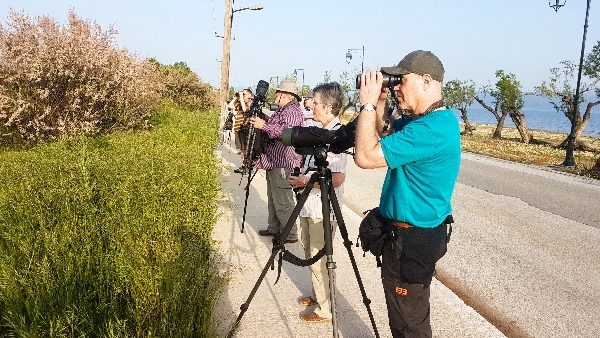 We took dinner at 7:30pm and a very tired group were all tucked up in bed by 9pm.