There are not many island specialities left for us to find now, Olive-tree Warbler and Rufous Bush Robin are the main two and Great Spotted Cuckoo is a rare summer visitor, we targeted those three species today and hoped to pick up one or two other along the way.

A traditional breeding spot for the Rufous Bush Robin is an area along the upper part of the River Tsiknias, we drove there at 7am and parked the bus on a high piece of ground which gave us great panoramic views of outstanding local farm and surrounded by scrub and rocky hillsides. The air was fresh with a chilly breeze and the light was a photographer’s dream. We spent nearly an hour watching the antics of many birds as set out territories, seeing off rivals and chasing females, we saw about 30 species down below us it was amazing. The Shrikes were prominent in our sightings, Red-backed were plentiful, Woodchat less so and Masked Shrikes were just one pair. 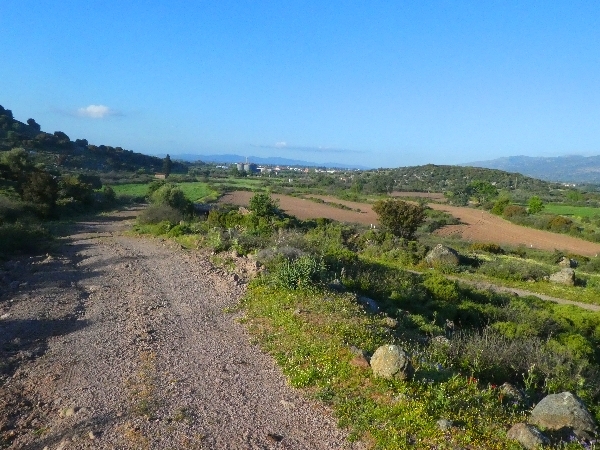 Looking back to Kalloni from the Upper Tsiknias River track.

Subalpine, Eastern Orphean, Eastern Olivaceous and Willow Warblers were all seen well and Blackcap was noted too. Eastern Black-eared Wheatear, Cirl Bunting, Turtle Dove and Black-headed Bunting were also worth mentioning. The Rufous Bush Robin remained elusive, so after another half-an-hour of searching we left that wonderful area. 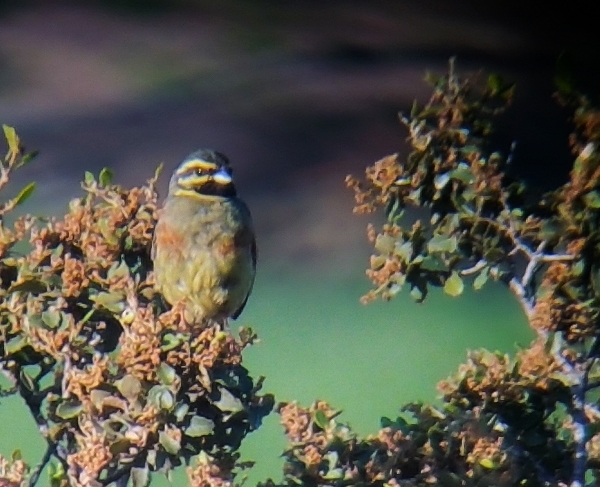 quite coomon in the right habitat - Cirl Buning

Net we drove through the village of Agia Paraskevi and parked about 1 kilometer along the road to Napi where olive groves dominated the landscape as far as the eye could see. We entered the nearest Olive plantation and quickly heard the unmistakable song of the Olive-tree Warbler. This bird is very loud and the song reminds me of Great Reed Warbler, you have to be careful because the Masked Shrike has a habit of mimicking the Warbler which can be very confusing.

We all got to see the warbler in flight and some lucky ones saw it perched, at one stage there were two birds chasing one another around us. Just for luck a Masked Shrike added to the melee of bird song by delivering its mimicry, but we were not fooled and it gave me the opportunity to point out the differences between the real song and the imposter. 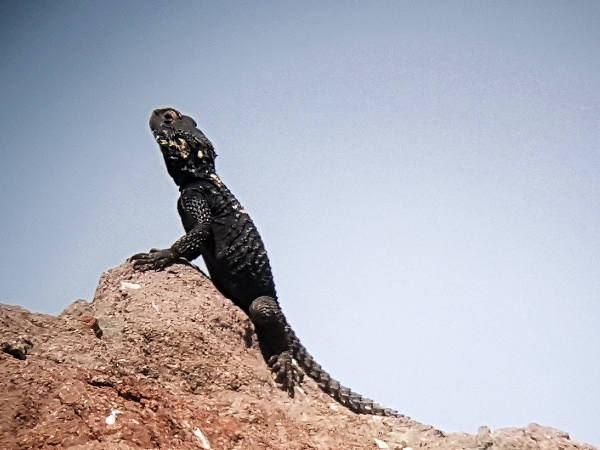 The Starred Agama - often seen posing like this on the rocks

Our journey up to the Perasma Reservoir took us through Kalloni Town centre and passed the Scop’s Copse, we slowed down on reaching the copse and saw a Scops Owl from the bus, an amazing 30kmh owl tick!! At the reservoir we had two tracks to walk along both had he potential to produce a Great-spotted Cuckoo. The first had open scrub with large areas of grass on a sloping hillside, we saw Tawny Pipit, more shrikes and wheatears and more warblers. We added Little Owl, Common Nightingale and Cetti’s Warbler to the list and we saw Long-legged Buzzard and Short-toed Eagle high in the sky. On the reservoir yet another Audouin’s Gull was present, this gull is normally very hard to find on Lesvos, but we have had several sightings this trip. We watched it and a series of nice butterflies during our lunch. 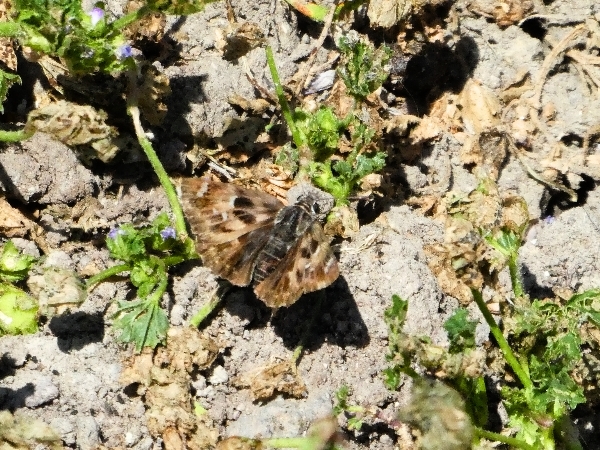 Our second walk was along the main track which passes the reservoir and climbs up into a craggy valley with much more dense woodland and scrub. After 10 minutes or so a Great Spotted Cuckoo flew down the valley from above us and perched in view a 100 metres or so away. It then flew a long way off, flying in front of us as it made its way down the valley. 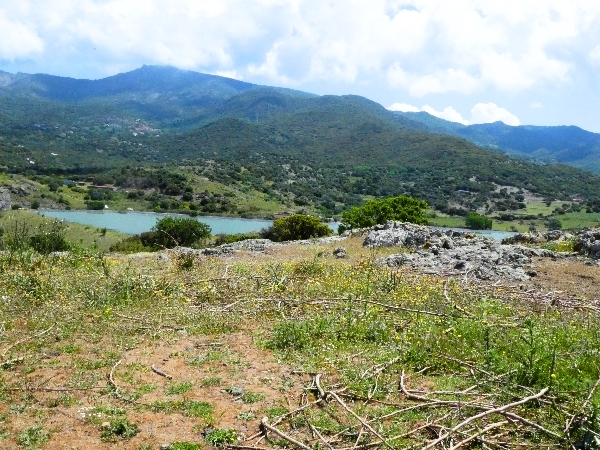 a view of Paresma Reservoir taken from the first track.

After finding an ice-cream shop we left the Petra area and drove back to Kalloni, we drove straight to the beach area behind the pans near an old jetty. In the tamarisk scrub there is another territory of the Rufous Bush Robin and this time the bird was home. We had great views of the Robin for about 10 minutes before it flew off. We then spent an hour searching the ‘sheep field’ near Alykes Wetland searching for another Spur-winged Lapwing, this species had not yet been seen by all of the group. We found the Broad-billed Sandpiper once again but no the Lapwing, we enjoyed the late afternoon sunlight and an array of species that covered the fields. We found a single orchid spike of a yet to be identified species before we got back into the bus and drove back to the hotel, we noted Temminck’s Stint in the channel along the pans as we went along. 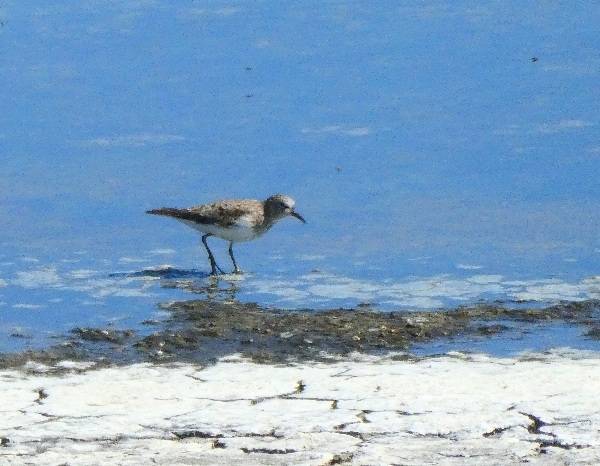 Temminck's Stint, one of 2 seen today at Kalloni Salt Pans