We spent all day discovering two of the island's hotspots having contrasting and diverse habitats these two area support a wealth of wildlife................

Another full-on day with a busy itinerary and lots of places to visit. The weather started off with cloud but cleared later and got quite warm with little wind. We set off after breakfast at 8am and drove to S’Albufera natural park, this park covers over 5000 Hectares and consist of a large lagoon, with reed-beds, marshland and scrub, it is surrounded by wild olive woods, it also has a dune system, a beach and coastal islets. 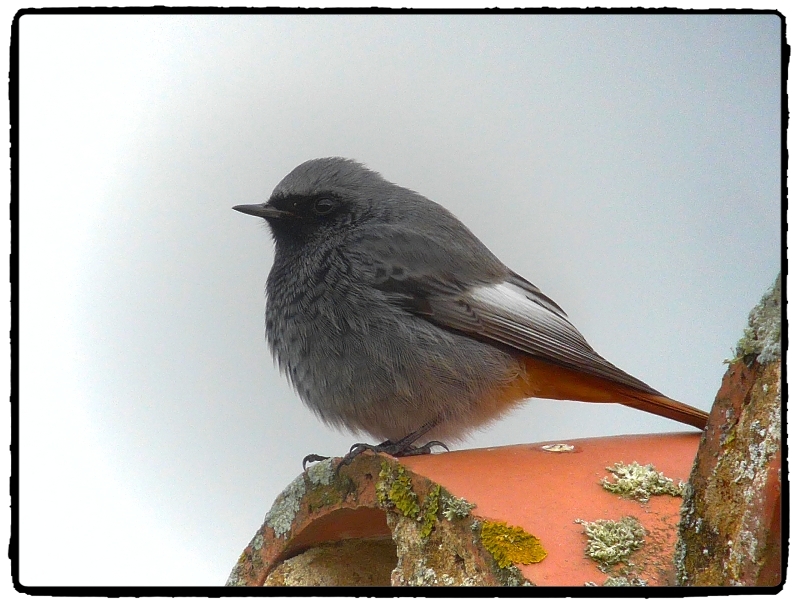 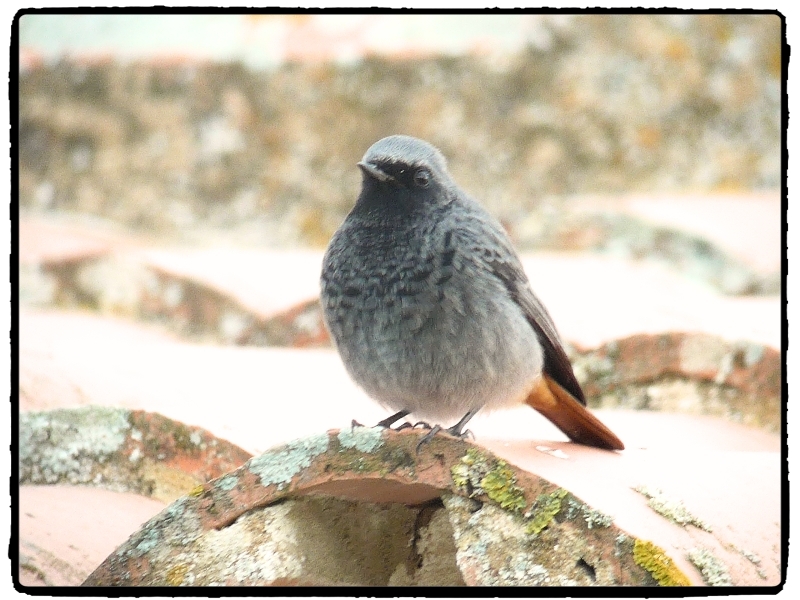 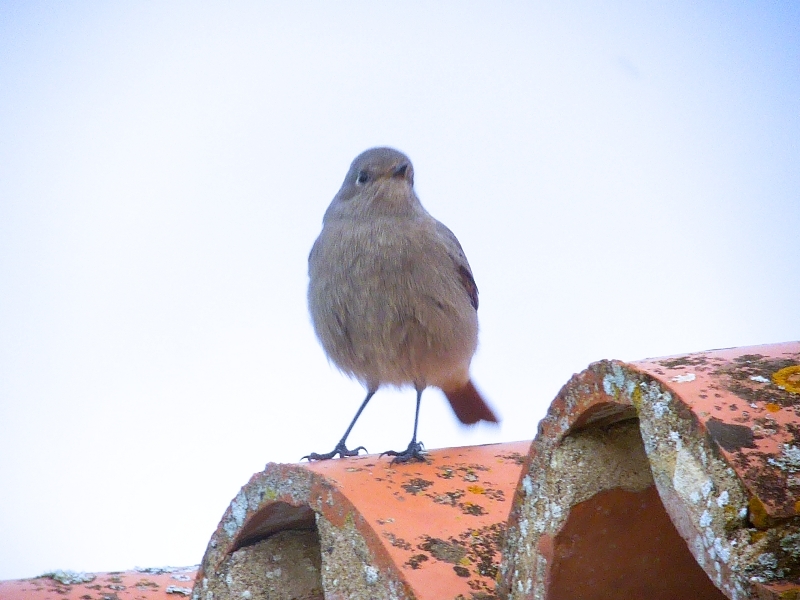 At the visitor’s centre we watched a number of Black Redstarts, they were everywhere, then we walked to the first hide which overlooks the lagoon. Large numbers of both Common Coot and Little Grebe gather here for the winter, both species numbered over 300, it was an amazing sight to see so many grebes. Other species in smaller numbers included, Gadwall, Mallard, Northern Shoveler, Common Pochard, Great Crested Grebe, Little Egret, Great Cormorant and Common Kingfisher. 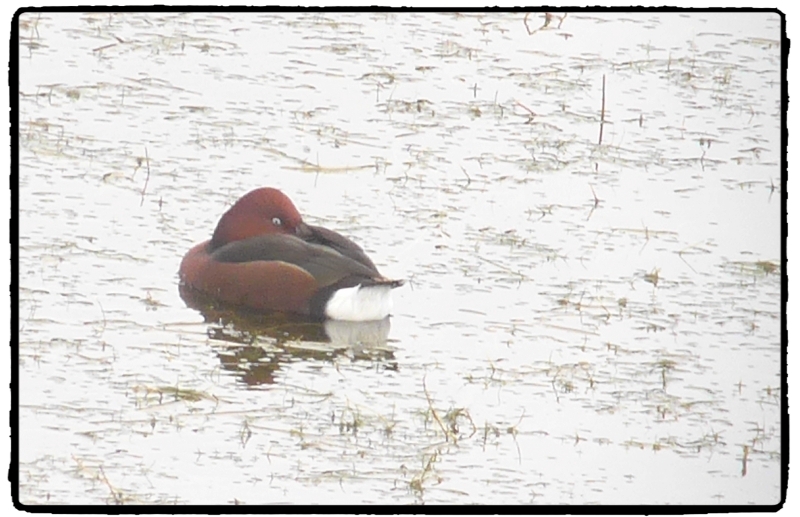 We then spent the next couple of hours walking the trails around the lagoon, stopping to view the birds from a number of hides, we added Ferruginous Duck, Common Teal, Eurasian Wigeon, Great Egret, Osprey, Greenshank, Great Egret and a rare bird for Menorca, a Red-knobbed Coot. This bird had flown in from Majorca, it had a numbered white-collar and was one from a reintroduction programme on Majorca but it had been on Menorca since July – a Ist for the island - I don’t think they are going to give it back! 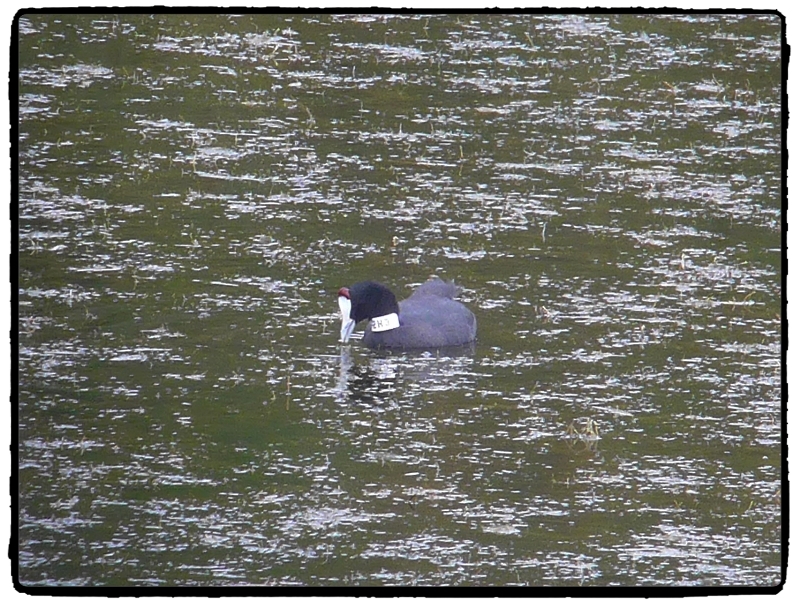 A few butterflies were on the wing, we saw Clouded Yellow, Speckled Wood, Bath White and Lang’s Short-tailed Blue. We also heard Cetti’s Warbler several times, Blackcaps were bursting into sub-song and hundreds of Song Thrushes dashed about and Common Chiffchaffs fed in the bushes. Good numbers of Red Kites circled overhead often joined by Booted Eagles and Marsh Harriers. 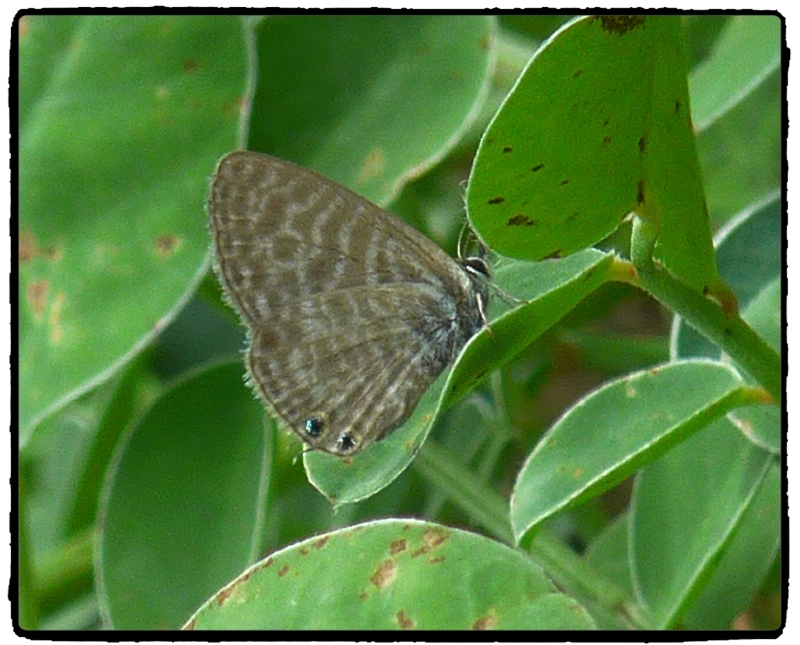 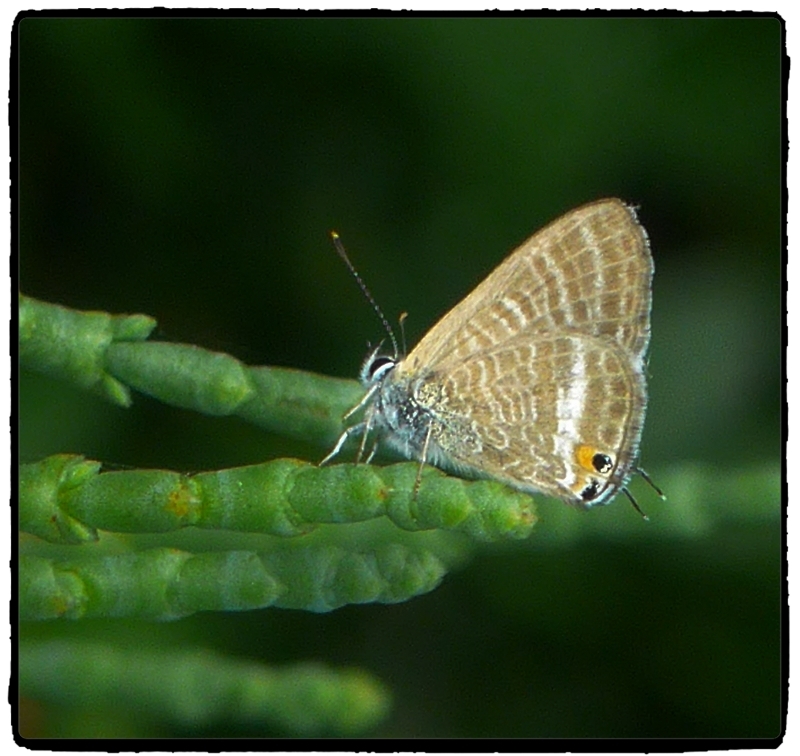 After watching a short video in the visitor’s centre, we moved on to other birding spots. Our guide Xavi led to other marshes and lagoons dotted through the island, he showed his favourite places and some out of way hidden sites. We all enjoyed the beauty of the island and the wildlife found in it, we added Common Kestrel, Green and Common Sandpiper, Northern Lapwing and a couple of nice dragonflies, Red-veined Darter and Lesser Emperor. 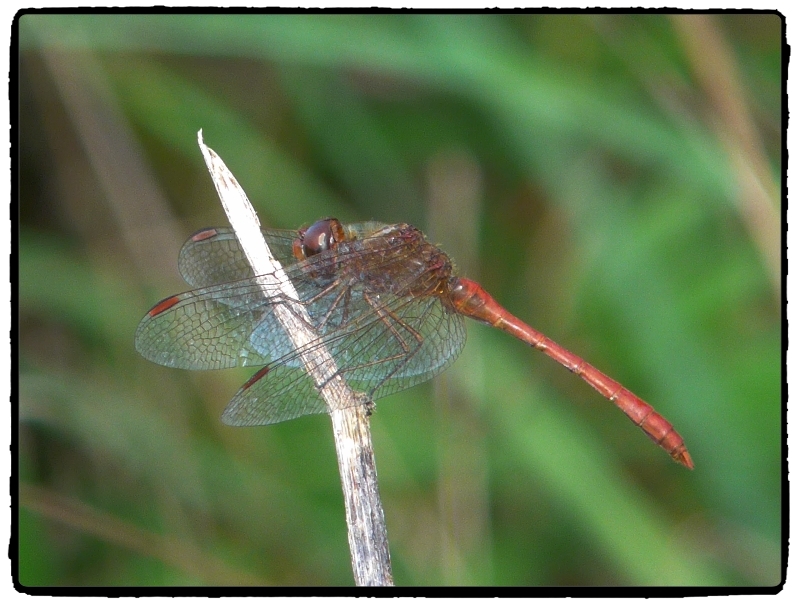 We had lunch in a fishing village called Fornells where delicious seafood was dished up including a lovely paella. From the restaurant we drove for a couple of minutes to a small area of disused Salinas (Salt Pans) where we watched a number of waders which included the delightful Kentish Plover, but also Ringed Plover, Greenshank, Common and Green Sandpiper, Dunlin and three Greater Flamingos were seen there.

More marshlands were visited along the north coast before we ventured the most northern point of Menorca at the Lighthouse at Cap de Cavalleria. Here the landscape is dramatic, large open plains of and rock-strewn plateaus culminate in high rugged cliffs, the views from the cliffs are stunning and you can view for miles both east and west along the northern coastline and back across the island. 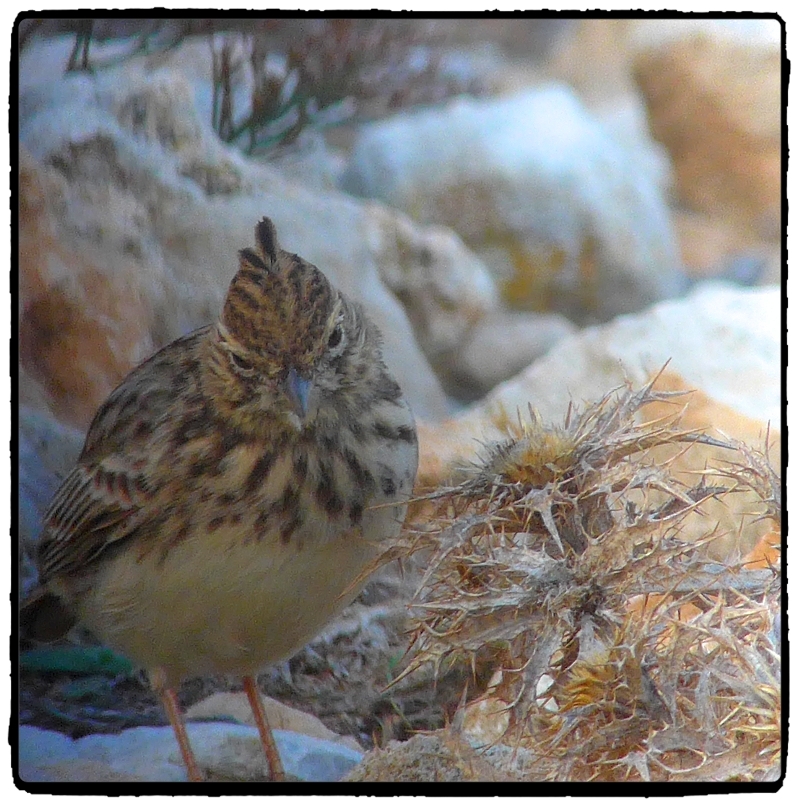 This harsh landscape supports a new set of species, we saw several Common Stonechats, countless migrant Black Redstarts, Thekla Larks and near to the cliff edge we added Blue Rock Thrush and Peregrine Falcon. We found the only Arum that flowers in the autumn, Arum Pictum,  several good examples were in flower in shady nooks and crannies. 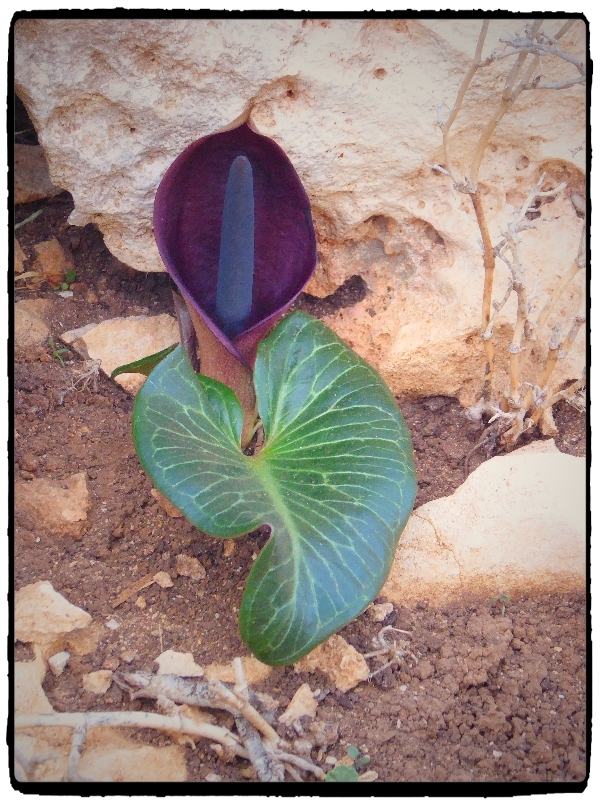 ARUM PICTUM - very smelly when in flower like this

Our walk took us around the lighthouse where we enjoyed terrific views of the rugged coastline, we watched the sun go down to our left as we faced the north where the European land mass lies some 400 kilometers away.

From there we drove a short distance to Ferreries where we had a delicious dinner before driving back to the hotel at Calla Galdana.