Our early morning walk at Taliouine didn’t produce any new species and it was an hour later because of the change to Summer Time hours. So we ate breakfast and off we went to Agadir.

The first place we stopped at was marvellous, we parked on a bridge just outside the town of Aoulouz where the river Souss flows over a stony-bed. We saw many new species including a couple of exciting finds. The three white egrets Great, Little and Cattle were joined by Grey Heron, Squacco Heron, Glossy Ibis, Ruddy Shelduck, Green & Common Sandpipers, Common Moorhen and Eurasian Coot. 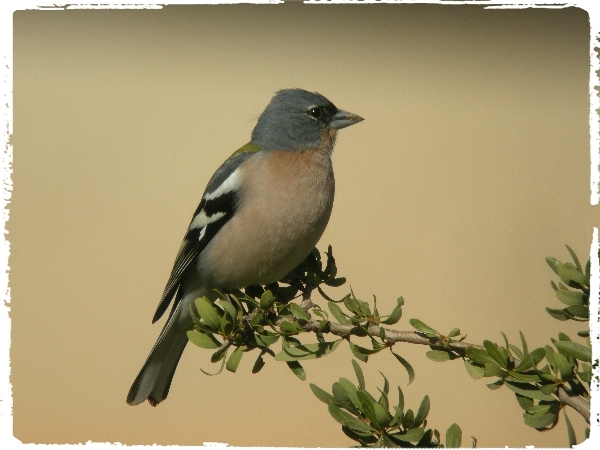 Whilst scanning the reed-beds we found Sedge and Reed Warblers and then we discovered first, a Spotted Crake and then a Little Crake, how amazing. We watched the Spotted for a while but a Moorhen kept chasing it off whilst the Little Crake rushed for cover and never returned.

Our walk in the gorge was excellent too, the weather was very warm again, bright sunshine and very little cloud cover. We saw many species; African Chaffinch, Common Bulbul, Sardinian Warbler, Eurasian Chiffchaff, Willow Warbler, Grey Wagtail, Yellow Wagtail, Black Wheatear, Night Heron and a few raptors such as Common Kestrel, Peregrine Falcon and Long-legged Buzzard, but there was no visible passage of migrating raptors at all. 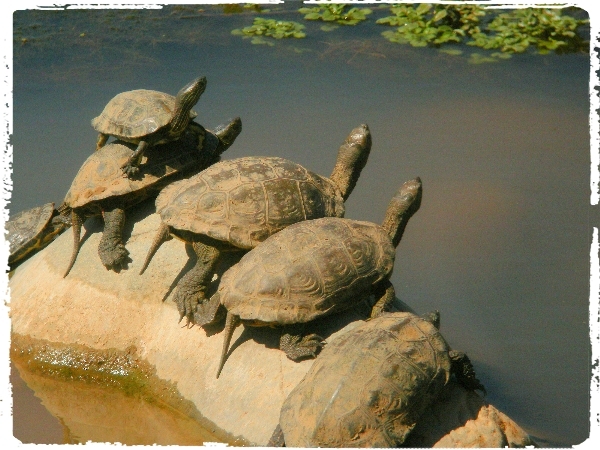 From there we drove down into the Souss Valley passing through Touradant and onto Agadair, we arrived around 2:45pm. After checking into our hotel and a short break we set off for the Oued Sous Nature Reserve a very short distance away. It was Sunday today, with nice weather so hundreds of local people were out enjoying the river and the beaches. We managed to avoid the main crowds by finding some secluded areas where we found Stone Curlew, our first target species. We also saw Crested Lark, Woodchat Shrike and lots of White Storks were circling on the thermals. At this part of the river we saw Gull-billed Tern, Sandwich Tern, Yellow-legged, Lesser Black-backed, Mediterranean and Black-headed Gull. A few waders were present, Black-tailed Godwit, Redshank and Greenshank, Black-winged Stilts and Common Sandpiper. 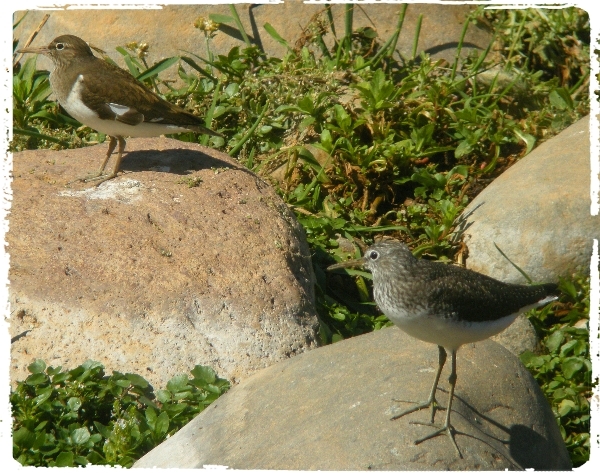 Our walk took us the river-mouth where we able to find higher ground from where we could view a few secluded pools. The pools were covered in roosting birds during this high tide period, our list of waders grew significantly with sightings of Avocet, Eurasian Curlew, Bar-tailed Godwit, Grey Plover and Ruff, we also added Marbled Duck, Eurasian Teal, Common Shelduck and Eurasian Spoonbill. Several Eurasian Stone Curlews were also seen and at least three Ospreys were fishing over the estuary and we saw a small flock of 4 Lesser Kestrels feeding over rough ground on the far shoreline. 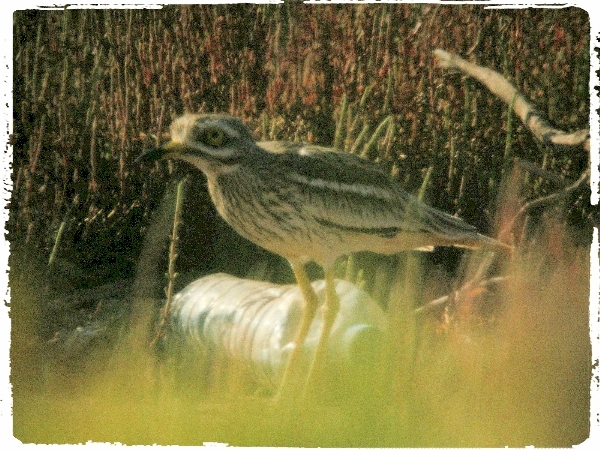