A VISIT TO SOUSS MASSA NATIONAL PARK ALL DAY

eThis was supposed to be one of the highlights of the tour, the Souss Massa park hold a number of habitats that support a good selection of species, some of which are highly sort after by visiting birders. As it turned out it was a little disappointing but only because of the lack of migrating species.

We set off after an early breakfast, it was just getting light as we made our way south, a morning fog shrouded the countryside but cleared as we approach Souss Massa some 60 minutes later. The morning weather developed into a beautiful sunny day.

We made one stop along the way and that was to see a colony of Little Swifts, they breed in a series of car repair garages which are open fronted allowing access to the swifts 24 hours a day. We stood inside one of the garages and watched them roosting and returning to their feather-covered nests. 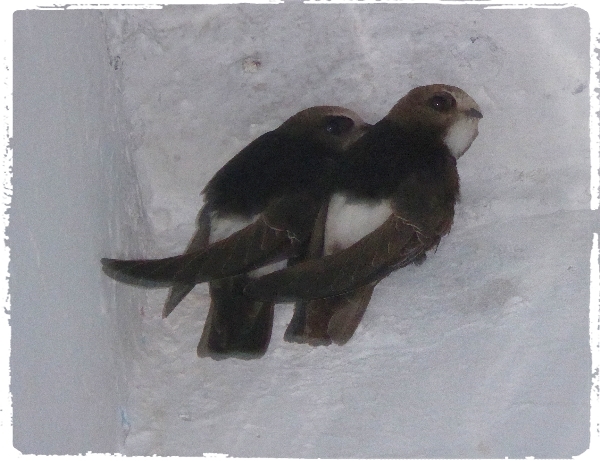 At Souss Massa the fog had cleared completely so we got off the bus at the beginning of a 2km approached track. This track rises and falls in height as it runs along the side of the Oued Massa. Good lengths of the track were 20 meters above the river (Oued) giving us superb views over the cultivated field and scrubland in the valley below us. 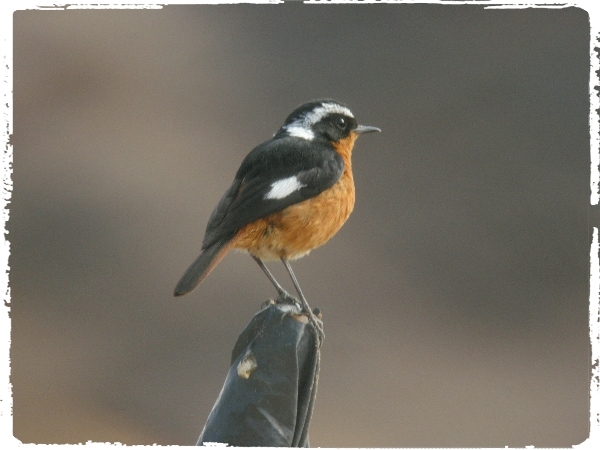 But it was the Black-crowned Tchagra that was our primary target, we heard one very soon after we started to walk but then we only got a good, but brief, glimpse of a distant bird. We hoped for more sightings later.

We spent an hour walking towards the park entrance listing a superb variety of species and getting quite close to many of them. It was 11am by the time we reached the park and it was getting hot. The track rose and flattened out above the river, we could see a good distant both up and down stream where several more species were noted. A flock of 21 Glossy Ibis passed up a couple of times, we saw Common Sandpiper, Common Greenshank, Great Cormorant, Grey Heron, Little Egret and many Barn Swallows. 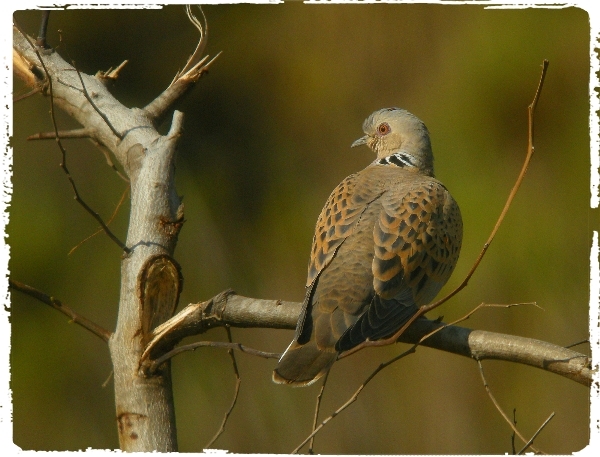 Near the mouth of the river a huge sand-bar held a flock of roosting gulls and terns whilst a few species of wader fed on the receding tideline. Lesser Black-backed and Yellow-legged Gulls were joined by a small number of Audouin’s Gulls, Gull-billed and Sandwich Terns. The waders were very few in number, Ringed Plover, Kentish Plover, a single Curlew Sandpiper, Eurasian Oystercatcher, Black-winged Stilts and more Greenshanks. 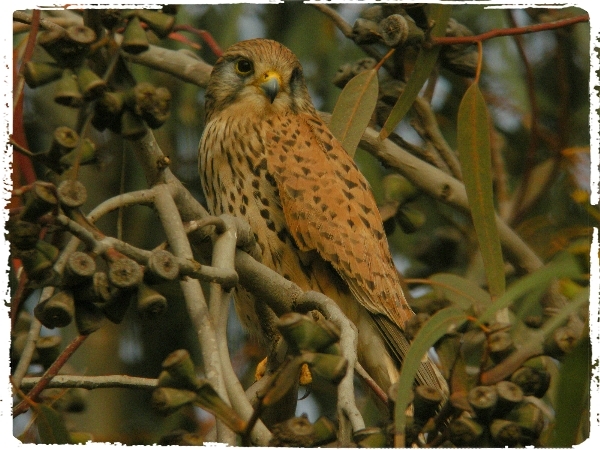 Before we reached the beach area we encountered another Black-crowned Tchagra, this one showed much better and performed its display flight. A pair of Little Owls showed well and a few Northern Gannets passed off shore.

The track now climbed steadily up to a village where Ahmed and our bus were waiting for us, we sat in the courtyard of a hotel and ate a pre-ordered lunch. We watched Common Kestrels and Spotless Starlings around the hotel as we ate. 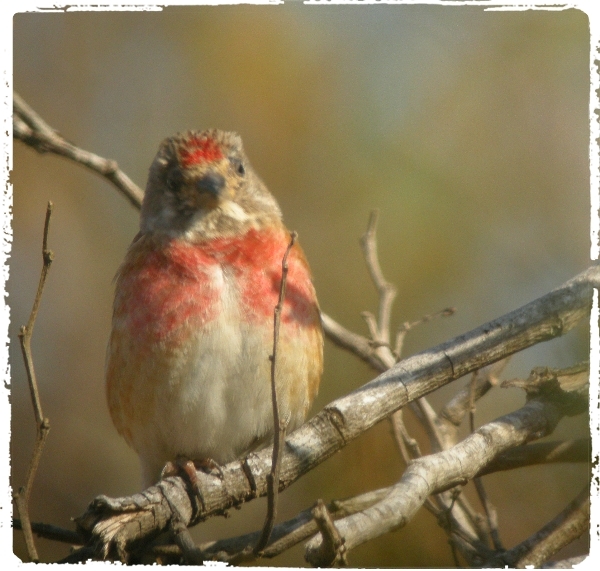 From the village we drove across a large expanse of very poor quality, over-grazed heathland, but at the far end small areas were untouched by goats and sheep, it was there that we stopped briefly to watch a Spectacled Warbler. We now continued upriver passing through the village of Sidi Rabat to an area of small cultivated farms. The main crop was alfalfa with wheat and vegetables. 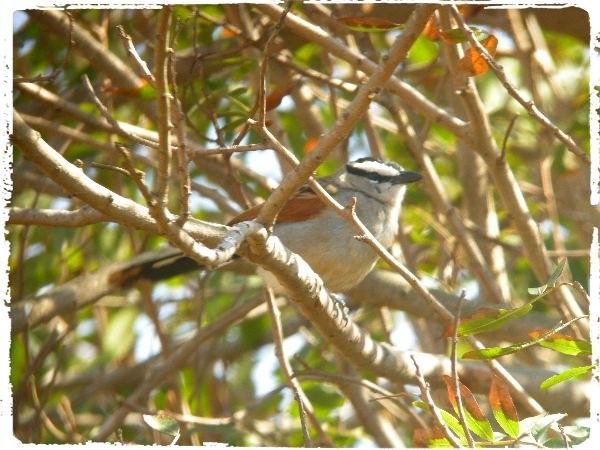 For a couple of hours we walked open tracks hoping for sightings of Great-spotted Cuckoo and Black-winged Kite, we got neither. The wind had picked up which made birding difficult but we did note both Meadow and Tree Pipits, Blackcaps, Common Nightingale, Common Redstart, Whinchat, lots of Willow & Bonelli’s Warblers, Eurasian Chiffchaffs and Zitting Cisticola. 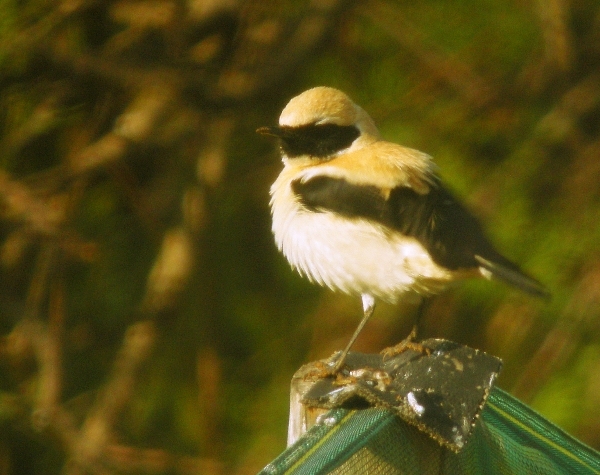 At 4:30pm we decide to give up and a very tired group got back onto the bus for our return back to Agadir.