WEATHER: a fantastic clear and still morning, temp around 10C. Cloudy later and a chilly breeze

My annual first-day-of-the-year birding dash turned out to be more of a 'plod' than a dash, I had succeeded in listing 100 species on this day in the past but these days 80 species is a good shout, so I set that as my target.

I left home at 6:50am, a Robin was singing in the car park and it showed very close to a street light, No. 1 in the bag.

Not another bird was seen all the way to Wareham Forest where it was still fairly dark at 7:40 when I arrived. It was birdless for the first 20 minutes, although I did hear Song Thrush, Robin and a Chaffinch 'pinking'. But soon I slowly began to list a number of species that actually showed:

I walked along a track where mature pine and silver birch trees were mixed with some oaks, they dominated the landscape, I scoped more thrushes after hearing and finding a Mistle Thrush

A few other species began to wake up and they put in an appearance, but generally the going was slow.

I left the wooded area for a while and wandered onto a section of the heathland, it took another 20 minutes to locate my target species.   12. Dartford Warbler   I saw 5 of them in one small area. On the way back to the car park I spent some time scanning a row of Alder Trees which lined a flooded stream. A few more species turned up:

I spent a productive time near the stream looking from a small bridge near the car park, there a flock of feeding birds held:

I stopped at two other locations in Wareham Forest for brief scans but failed to find anything new, it was 11am when I left. I headed back towards Dorchester and stopped at some watercress beds near Bere Regis, they produced very little but I did add 3 species from the car:

My next stop was at Maiden Castle on the outskirts of Dorchester, I was hoping to find a huge flock of Golden Plover with Lapwings but niether species was present. One field held hundreds of gulls of five different species, four of which were new for the list:

It was almost 12 noon when I arrived at Radipole Lake and new species came thick and fast, one special duck was also present but it took me a long time to find it. 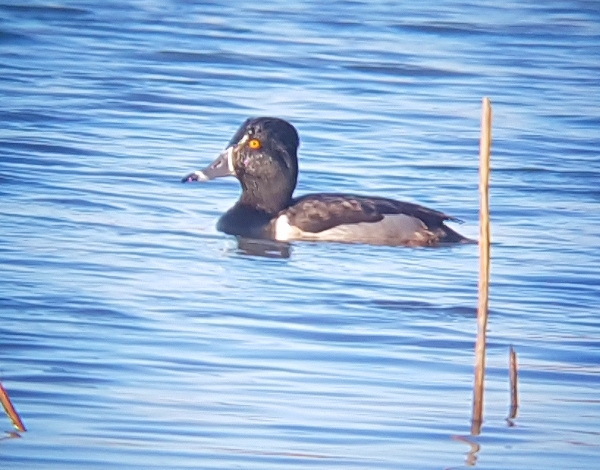 I drove round to Lodmoor for a fleeting visit, in fact, I scoped the reserve from the elevated car park ner the Beach Road. I had six target birds and found four of them:

My next stop was Portland Harbour, I viewed the harbour from the Weymouth Sailing Club. It was busy with walkers and yatchs so not many birds were out there.

A quick drive round to Ferrybridge produced just I new sighting:        61. Red-breasted Merganser

It was now 2pm, it had clouded over and I had about 2 hours of daylight left. I looked at the harbour from Portlnd Castle and added zilch to the list.

I drove onto Portland and parked in Southwell where I took a very muddy footpath across the top fields, I noted a couple of new species in the fields:

Once I walked down to the coastal path and followed the shoreline I added several sea-birds to the list: 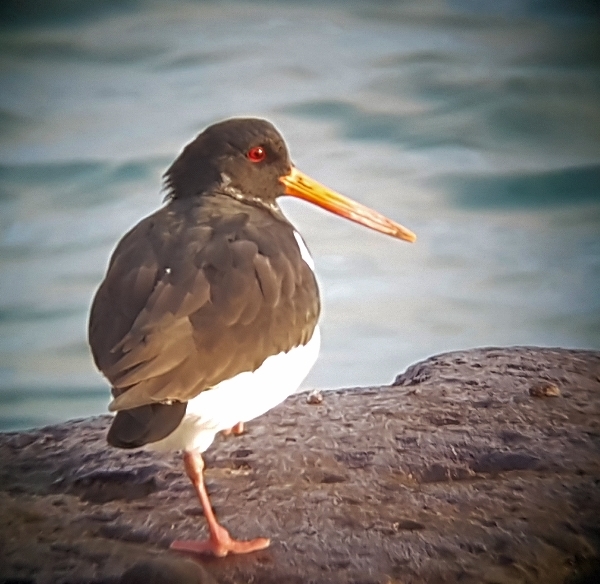 I arrived at Portland Bill Lighthouse at 3pm which left just enough time to walk back up to the top fields and look for owls just as it was getting dark. 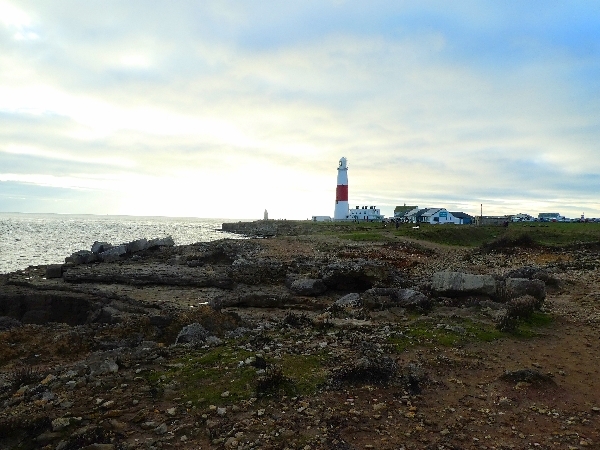 I notched two more species on the way to the 'owl fields': 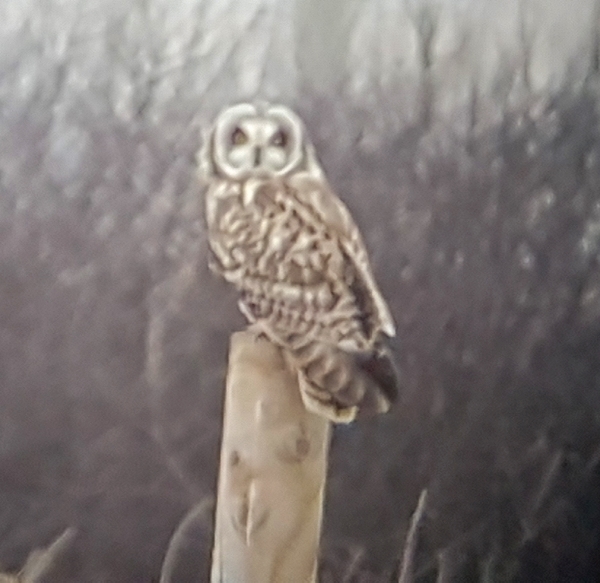 a record shot of a distant Short-eared Owl

73. Lapwing (seen at Lodmoor but missed off the list earlier)

I left Portland and drove home in the dark, it had been a fabulous first day of the year even though my list was a little short of my target of 80 species. I told you it was now a 'plod' rather than a dash!!