This was a whirlwind day trip to visit several sites in preparartion for my 4 day tour starting tomorrow. I met my good friend Richard at Titchwell Reserve at 9am and we walked down to the beach visiting the main hides along the way and scanning the marshes as we went. 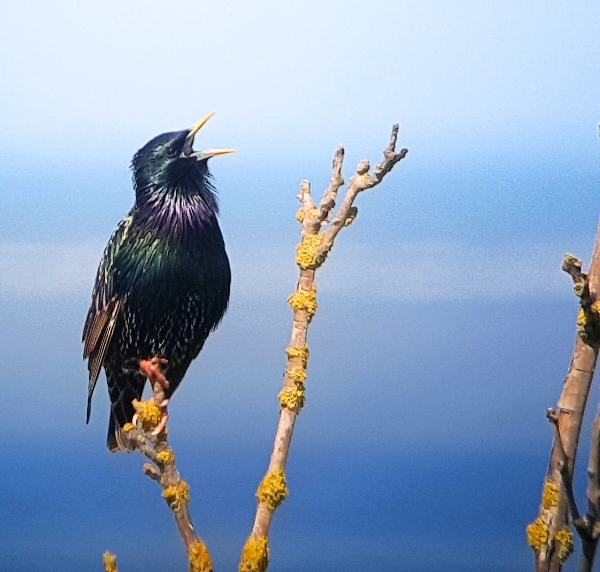 You don't have to go to the tropics to see beautiful birds, they are here right on our doorsteps!

Many birds were visible in the huge lagoons and on the beach, the best of our sightings were: Red-crested Pochard, Mediterranean Gull, Bearded Tit (heard) and many flocks of waders. 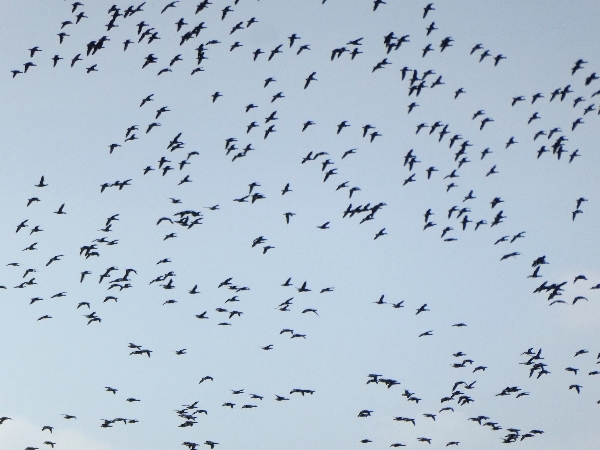 We also saw many Marsh Harriers over the reedbeds with Common Buzzards and there was still large numbers of Brent Geese around the reserve. Sea-watching was alittle disappointing with nothing but 4 Red-breasted Mergansers flying past. 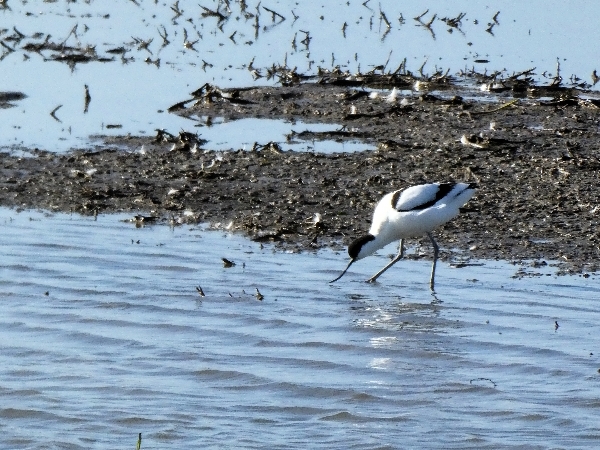 We made a quick visit to the Drying Barns at Chosely, where we watched many Brown Hares in the fields as well as Red-legged Partridges, Common Pheasants, Skylarks and Yellowhammer.

We then popped into Hunstanton to watch the Fulmars at their nest sites on the cliffs, we also added Turnstone, Kittiwake and a few other waders to the list. 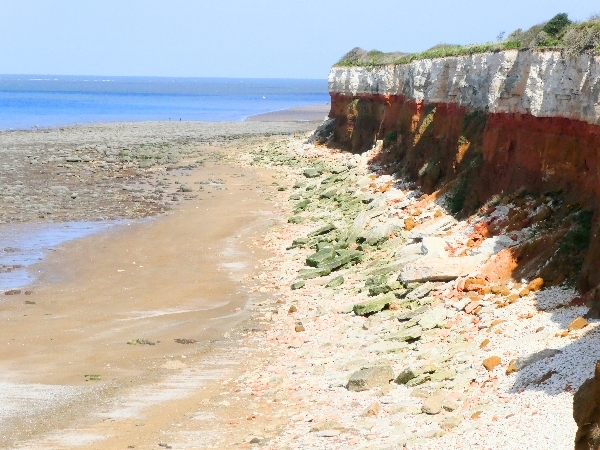 The colourful cliffs at Hunstanton

Snettisham was lovely, we were sheltered from the wind as we took the long walk from the car park to the beach. We passed a few lagoons and large areas of scrub. Common Chiffchaffs were singing from amny bushes but we never heard a single Common Whitethroat. Very large flocks of Brent Geese were also present in the massive Ouse Wash Basin, howvere the tides was still far from sight so wader numbers were limited. 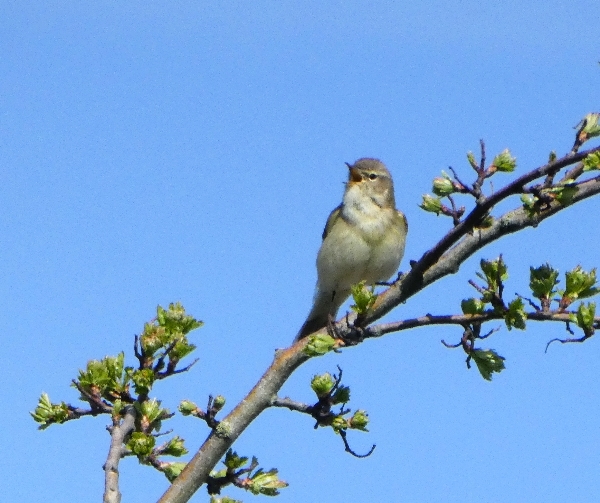 After popping in to one two other sites we ended at Holkham Gap where, after scnning for a while, we found a single Shore Lark, plenty of Meadow Pipits, Skylarks, Linnets and Common Kestrel. Scanning Holkham Freshmarsh we added Eurasian Spoonbill to the list just before we set off for home. A nice day out with about 60 species in the bag. 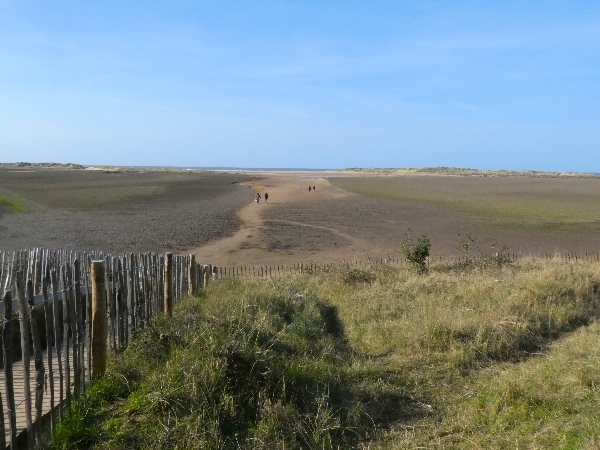