ARRIVAL AT THESSALONIKI TRANSFER TO LAKE KERKINI WITH A STOP AT PALEOCASTRO QUARRY.

WEATHER; hot and sunny until around 4pm when light rain and high humidity arrived.

Surprisingly everything went smoothly at London Gatwick and Thessaloniki Aiprort, the group all arrived safe and sound and on time and we met Dancho my fellow guide who will be driving the second vehicle. We had a delay picking up the minibus so it was 12:30pm by the time we set off from the airport, we made a quick stop at a supwrmarket for picnic supplies and water and then we drove for an hour before stopping to eat it.

Several species were seen at the airport, both Pallid and Common Swifts, Collared Dove, Hooded Crow and Barn Swallow. Along the highway we added Western Jackdaw, Rook, Common Kestrel, White Stork and a Great Cormorant. 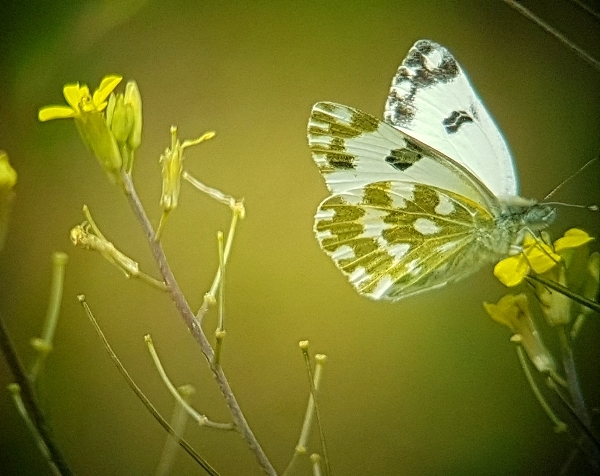 At 2pm we stopped just off the motorway near a village called Paleocastro where a series of disused quarries could be found. We spent 2 hours there watching many birds and chasing lots of butterflies. We found Black-headed Bunting, Lesser Grey Shrike, Turtle Dove, Crested Lark, a single Levant Sparrowhawk sighting was made and most of us saw an Eastern Olivaceous Warbler.

It was after 4pm by the time we reached our hotel which lies very close to the shoreline of Lake Kerkini, it was raining just before we arrived but it soon dried off. A relaxed evening was followed by a jovial dinner-time we even added Cirl Bunting, Corn Bunting and Greenfinch to the trip list.