Yet another lazy Sunday afternoon sitting by the river under my favourite tree, today we were joined by Sophie (Dawn's daughter) and her boy -friend John. Most of the usual suspects were there but Little-Ringed Plover and the Turtle Doves have now left the area.........

We made it a long afternoon arriving around 2pm amd staying until 7pm, it was hot and sunny but quite a breeze was blowing up the valley from the El Colmenar Gorge. 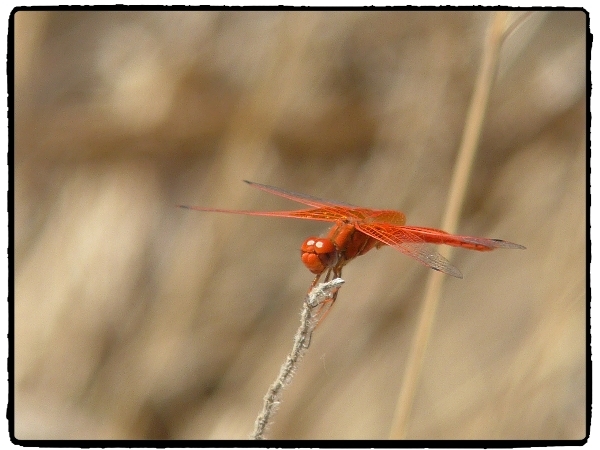 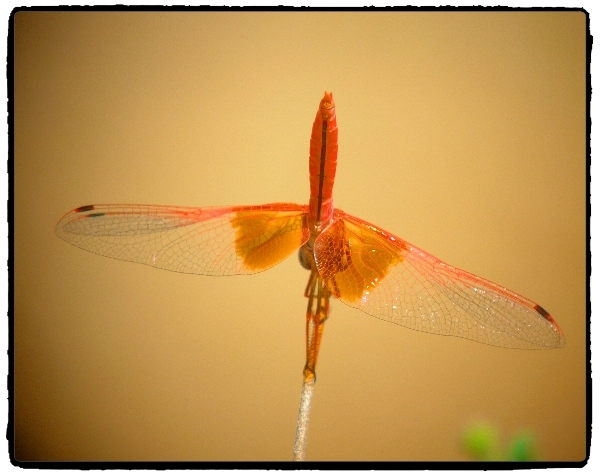 Flocks of Goldfinches, Linnets and Serins were constantly coming down to drink, White and Grey Wagtails flitted from rock to rock,  whilst Chiffchaff sp. Cirl Bunting, Red-rumped Swallow put in the odd appearance. 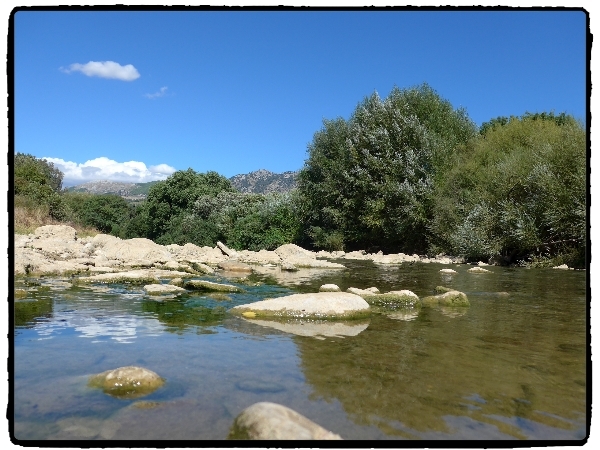 But the best sightings were of Common Kingfisher, two Green Sandpipers, a flock of Rock Sparrows and a bunch of some 40  Bea-eaters that came down to wash. 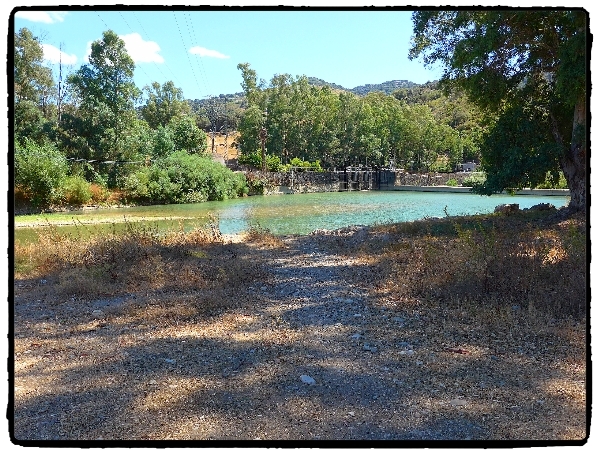 A VIEW OF THE RIVER LOOKING TOWARDS THE WIER

Numerous Griffon Vultures drifted over as did Booted Eagle, two Grey Herons and a Sparrowhawk came down and took one of the Goldfinches! 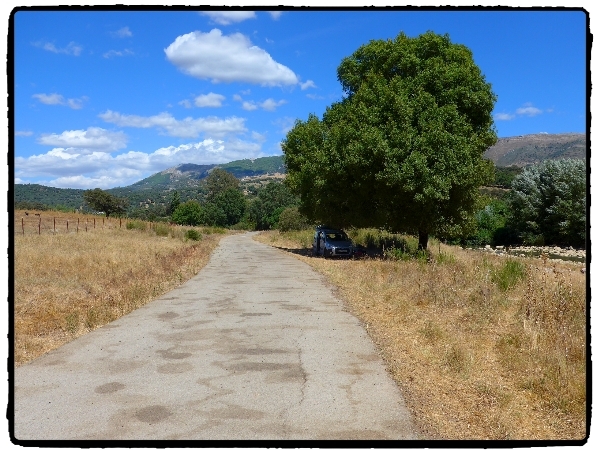 THE CAR PARKED UNDER OUR FAVOURITE TREE