After saying goodbye to my group on Monday morning following the excellent tour of Coto Donana and extremadura, Dawn and I jumped into the car and drove from Malaga to Castro Marim just inside Southern Portugal. We were to spend the next three days exploring some coastal areas and the Steppes of the Atlentajo Region, centred around Castro Verde.

At Castro Marim we listed a few birds including the superb summer plumaged Spotted Redshank, we then headed northward to Mertola where we had booked a 3 night stay in a hotel in the centre of this very picturesque town.

Over the next two days we explored the steppe areas around Entradas, Castro Verde and Guerreiro where we notched up a nice list of species, both Great and Little Bustards, lots of Hoopoes, Bee-eaters, Montagu's Harriers, Collared Pratincole, Rollers, Black-bellied Sandgrouse, Black-winged Kite, Griffon and Black Vultures and the prize bird; Spanish Imperial Eagle. 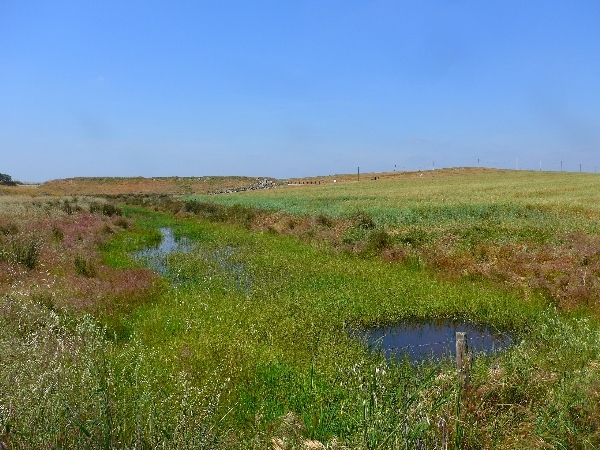 a view near Castro Verde 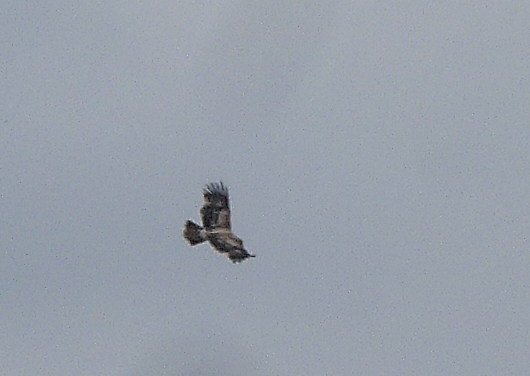 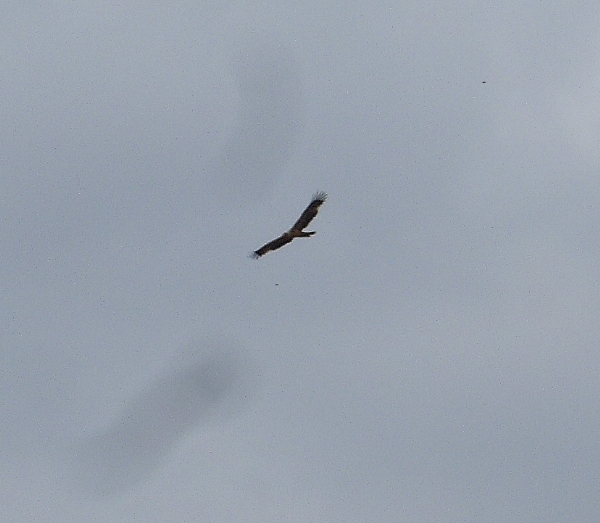 It was exhausting but well worth the trouble as I am returning to the area next month with a group.

We drove back to our home in Gaucin today (Thursday 27th) and after repacking my suitcase we set off back to Malaga so that I could catch a flight to London in preparation for the commencement of tomorrow's 8-day tour of Lesvos.......its all go in my house!