Having left our hotel at 6:15am we found ourselves up on the plains at 7am having stopped once to watch a huge wild Boar trotting across the fields, we also saw Hares and Rabbits along the way. We took our breakfasts in a bag but it was well worth the sacrifice as we had lovely calm conditions with superb light which got better every minute. We drove the two buses onto the LPN (liga para a protecção da natureza) Great Bustard Reserve near São Marcus and parked on a high ridge that gave us a panoramic view over miles of gently rolling hills of grassland. 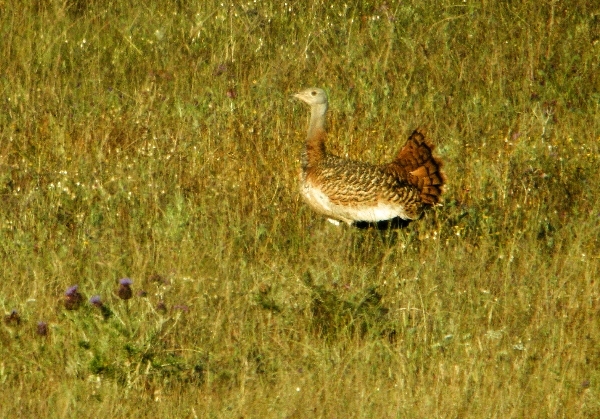 Groups of Great Bustards were everywhere, they kept their distance but telescopes brought their images so much closer, it was fantastic, we saw several in flight too. Just as many Lesser Kestrels filled the skies and countless larks dashed all over the area. Over the next two hours we remained exactly where we were, we ate our breakfast and just enjoyed an experience that will live with us for a long time.

Stone Curlews put in an appearance, Red-legged Partridges were seen on a few occasions, we heard Common Quail several times, but it was the Little Bustard that remained elusive. We did see two of them very briefly in the distance but it was not until we were leaving that we all had excellent views of one as it flew across the hill in front of us, splendid! 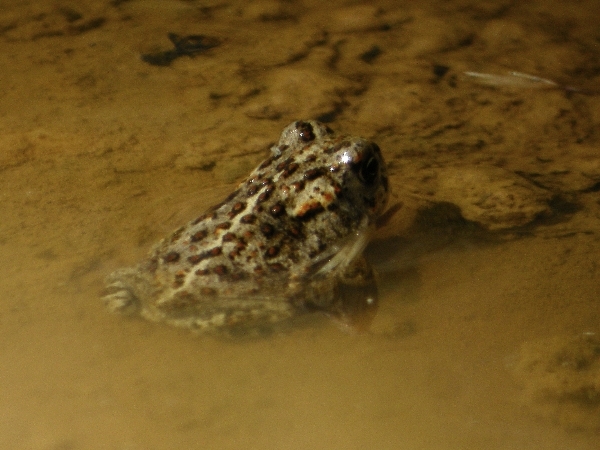 an infant Natterjack Toad - many were found in track-puddles!

For the next hour or so we drove to another area of the Reserve where we had a much better chance of seeing sandgrouse. We made several stops along the way to watch Montagu’s Harriers, Woodchat and Iberian Shrikes and a few Black Kites, Common Buzzards and Griffin Vultures.

As the air warmed up we started to see raptors in the sky, one or two Short-toed Eagles, Black Kites, Griffon Vultures and the ever-present Lesser Kestrel. The drive back to the main road took us along miles of narrow country lanes where we stopped to watch Montagu’s Harrier, Shrikes and our first Black-eared Wheatear. 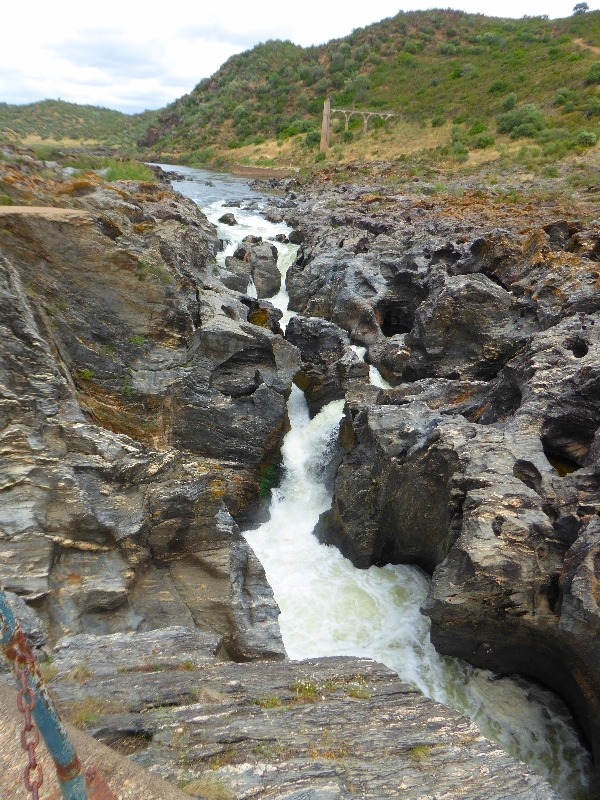 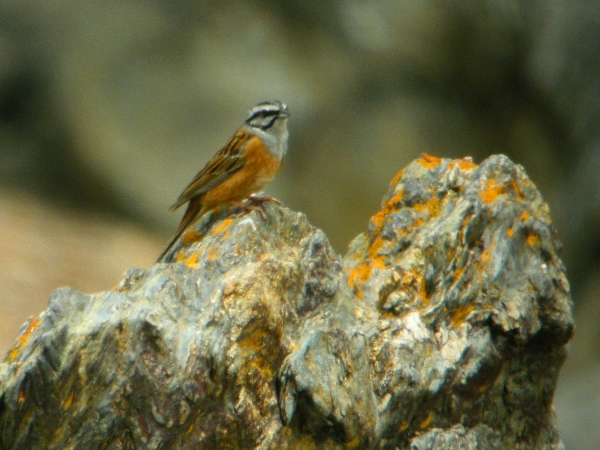 We stopped for coffee and lunch supplies in Castro Verde before driving to a local beauty spot called Pula do Lobo, which is a white-water cascade running through some unusual rock formations. Of course we were birding all the way down to this impressive gorge and river cascade, we saw a few common species and Crag Martin, Grey Wagtail, Rock Bunting, Blue Rock Thrush, White Wagtail, Red-rumped Swallow but without doubt the bird of the visit was the WHITE-RUMPED SWIFT! This is a species that was high on the wanted list and one that we had searched for on a number of occasions, two birds drifted over us and remained in view for a few minutes, everyone got on them,  how fantastic was that? 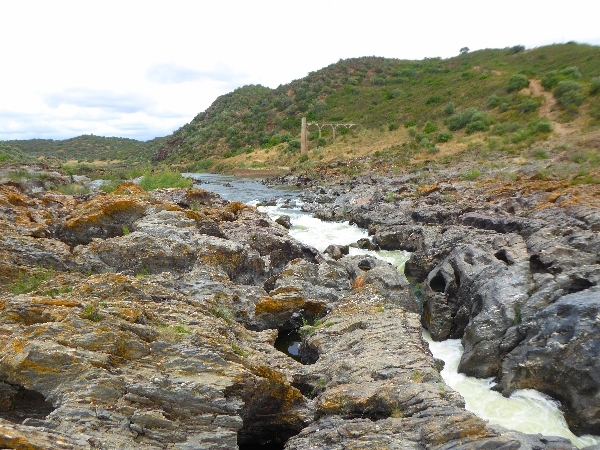 On the way back we did stop to scan the sky in the hope of a large eagle, we did see a large vulture, the Black Vulture, but no big eagles.

We returned to hotel a little early because the wind had increased and dark clouds were looming, it did rain on the way back.