We all arrived in Madrid at some point today except for Richard and Linda who arrived on the 9th. Some of us had horrendous travel experiences with delays and cancelled flights. Mike and Lorna had their Bristol to Madrid flight cancelled so they chose to fly to Malaga and catch a connection to Madrid. Unfortunately, their departure from Bristol was delayed by 2 ½ hours so they missed their connection and had to pay for another flight!! My flight to Madrid from Bristol was also cancelled and I travelled to Gatwick for an alternative flight. Gerald flew from Newcastle to London and was delayed on his connecting flight to Madrid.

Nevertheless, we all arrived at our hotel in Barajas and eventually all joined up in the plaza for some tapas and to sample the lovely atmosphere. Richard and Linda had seen a few birds earlier such as Black Kite, Serin, Short-toed Treecreeper, Coal Tit and they heard a Goldcrest. We all saw White Storks, hordes of screaming Common & Pallid Swifts, House Martins, Monk Parakeets, Rock (Feral) Dove, Collared Dove, Spotless Starlings and House Sparrows. 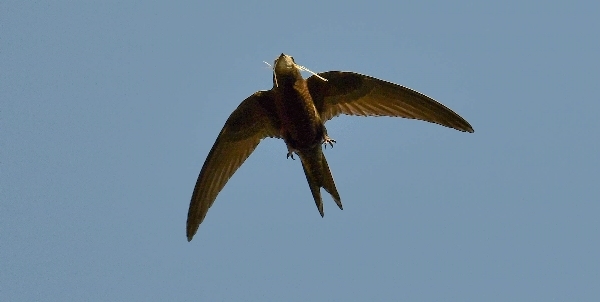 a Pallid Swift carrying nesting material, I like this shot of Richard Pettett's because you can see the birds feet 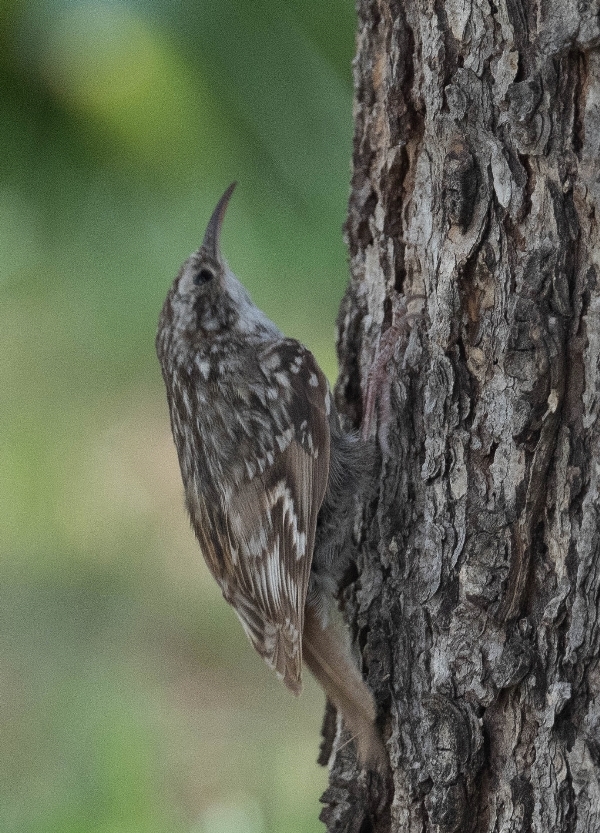 it also worked its way along the path looking for insects, both pictures taken by Richard Pettett 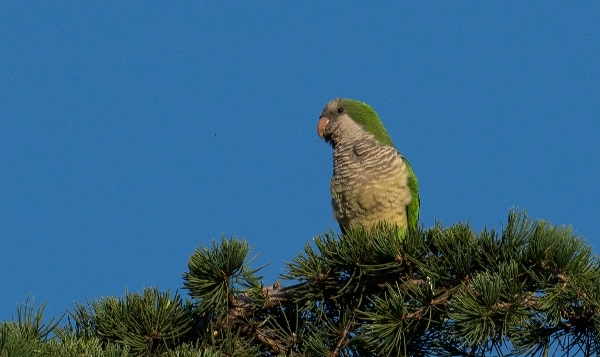 the noisey Monk Parakeet, lots of them were flying around the plaza - Richard Pettett 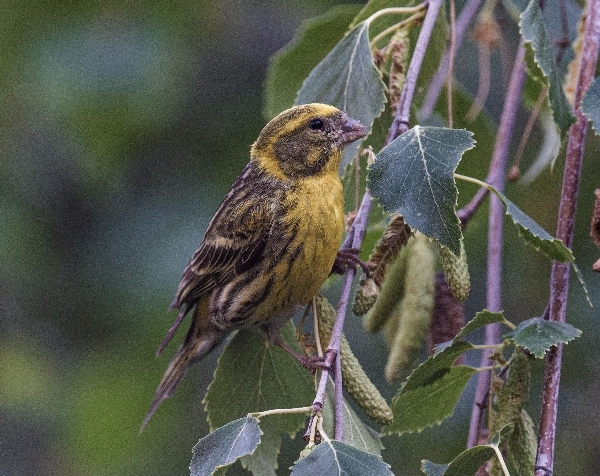 We enjoyed some great tapas and cold beers before retiring early, we were all excited about the forthcoming trip. Mike and Lorna had been up since 2am!!!