Today we ventured down the valley to the lowland area along River Aragon Valley the bird life there is very much different than in the mountains........................

Last night’s thunderstorm had long gone when I woke this morning,  it was another clear morning and the car was a little cleaner after the rain, that was a bonus! Our pre-breakfast walk took us along the lane back down the valley towards Siresa, it was very quiet, only Blackcaps, Garden Warblers and Common Chaffinches were singing. We watched a Blackcap and had fleeting views of Garden Warbler but other than Carrion Crow, Jay and the group of Crag Martins nesting inside a road-tunnel we saw very little else except a Black Redstart and a Dunnock as we turned around to head back to the hotel. A couple of Egyptian Vultures sat on a farm building, probably kooking fir something to scavenge. 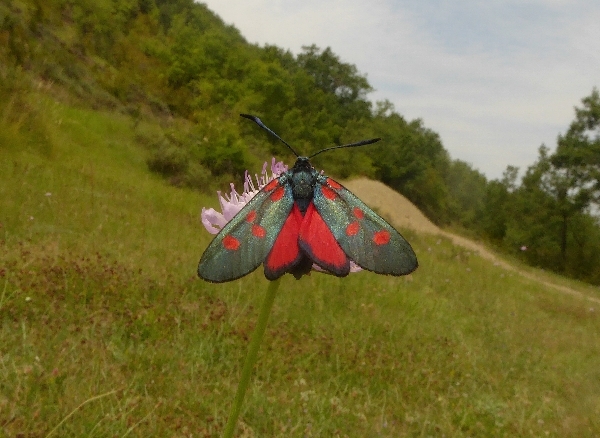 After breakfast we drove down the valley to Puente de la Reina stopping once to look at our first Red-backed Shrike, we drove into a cloudy area but the light remained good and the temperature was just right. At the bridge (Puente)  we turned towards Jaca, then after a kilometer we turned onto a track that took us down to the river Aragòn where we spent a short time. At the river we found White Wagtail, Common Kingfisher and in the surrounding woodland we saw Spotted Flycatcher, Serin, Cetti’s Warbler (heard), Golden Oriole and Rock Sparrow. 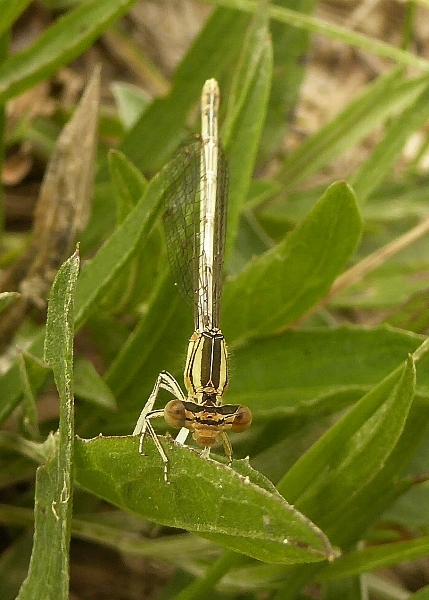 From the river we drove to Santa Cilia Airfield the route took us over the river once again and the road then ran through open fields as it climbed onto the airfield plateau. We parked along the perimeter fence and scanned scrub grassland and the airfield itself. We quickly found Eurasian Skylark, Northern Wheatear, Eurasian Linnets and lots of European Goldfinches. We hadn’t walked far when a Tawny Pipit appeared on the fence-line, this was our main target bird, in the bag. We also had good views of both Black and Red Kites, Booted Eagle, Common Buzzard and a huge ‘kettle’ of Griffon Vultures before we left the area. 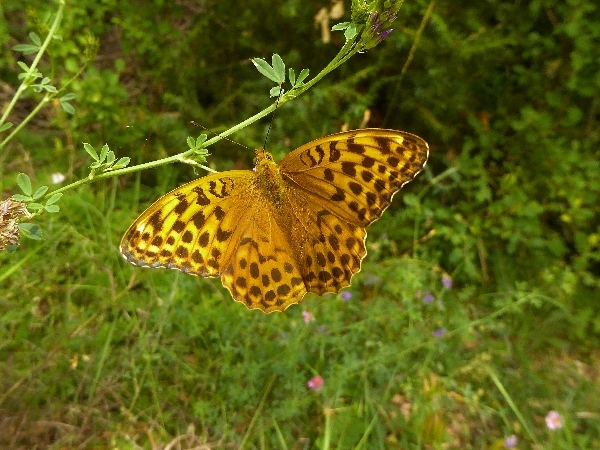 Next we visited a track along the Alastuey road near a stream we were hoping for a few scrub warblers but never got near one. We walked for about an hour, highlights were Great-spotted Woodpecker, Red-backed Shrike, we enjoyed the beautiful Cirl Bunting and endured several Corn Buntings, Turtle Doves ‘turred’ but never showed. A Common Nightingale was in full song but it too remained elusive. Another area of dense scrub and oak trees produced two very good sightings, first a Western Bonelli’s Warbler showed very well and then a Firecrest showed even better. 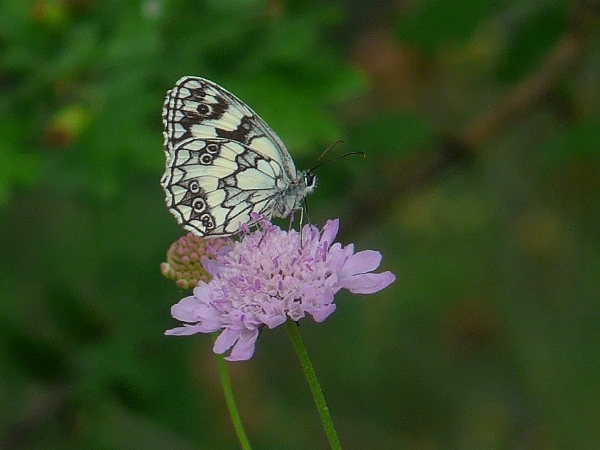 After a quick coffee stop we went back to Puente de la Reina and turned onto another track that ran parallel to the river, a picnic area with tables provided our lunch venue. As we ate the sun broke through and butterflies galore ventured out. We saw over a dozen species which included Silver Washed, High Brown and Duke of Burgundy Fritillary, Marbled White, Pearly, Small and Chestnut Heaths, Blue-spot Hairstreak, Large Skipper, Damon, Silver-studded, Adonis, Spanish Chalk-hill Blues and several whites. 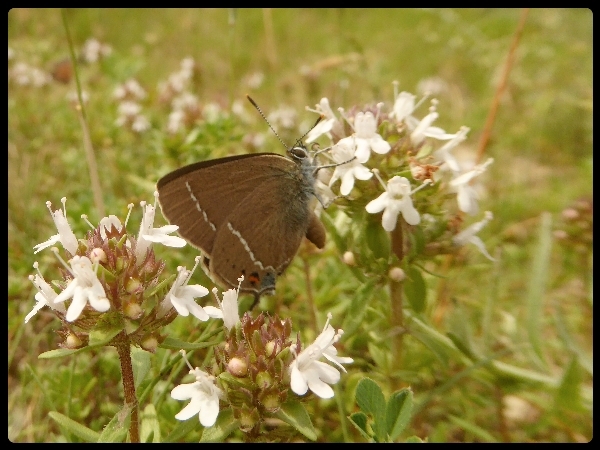 For the next hour we made our way along the track stopping now and then to search for scrub warblers without luck, we did see Common Stonechat, lots of Sand Martins, Crested Lark, Corn & Cirl Buntings and to our great surprise and fortune a Common Quail flushed from the grass on the side of the track, it landed just a few feet into a corn field, we got out of the car and it flushed again giving everyone a good view. 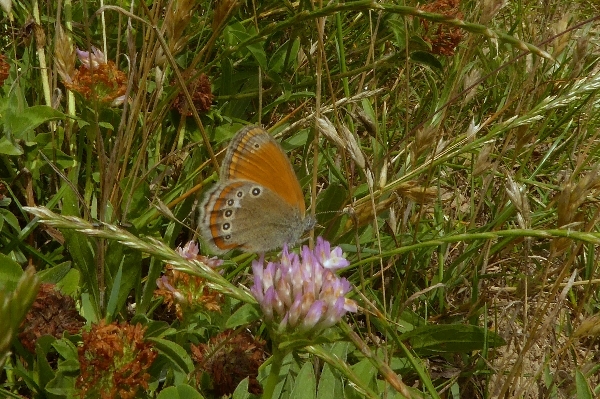 At the next bridge over the river we parked up and scanned the river, a Grey Heron stood in the water, a Common Sandpiper fed amongst the rocks and a Great Cormorant flew over as fid a Yellow-legged Gull. We then drove a track into the nature reserve called Sotos de Martes and as we got out of the car we saw three Woodlarks as they flew up into the trees.

Our walk to the river produced two species of Orchid and lots of butterflies (including the stunning Southern White Admiral), at the river we found Green Sandpipers, a nice surprise, more Great Cormorants, a Golden Oriole, some fledgling Common Nightingales and Garden Warblers. At 4pm we left the area and headed back to the hotel for an early finish, it was now over 30C. We did make one stop at the river in the Hecho Valley to look for Dipper but we ended up watching butterflies adding a few new species to our list.

Just after 5pm we arrived at the hotel where we had extra time for relaxation before dinner at eight.