We spent the whole day in the plains south of the mountains, it was very hot for most of the day and we added some nice species to our list............

This was our longest day so far and the hottest! We spent the whole day down the valley out on the plains, we stayed there for dinner and then we went Owling afterwards, we departed at 9am and returned to the hotel at 11pm, now that’s what you call a day’s birding.

Our first destination was the monastery San Juan De La Peña or rather the woodland that surrounds it, the drive there took us through some spectacular landscapes, we drove passed the old monastery that was built into a rock face before climbing up to the new one built on a mini-plateau. 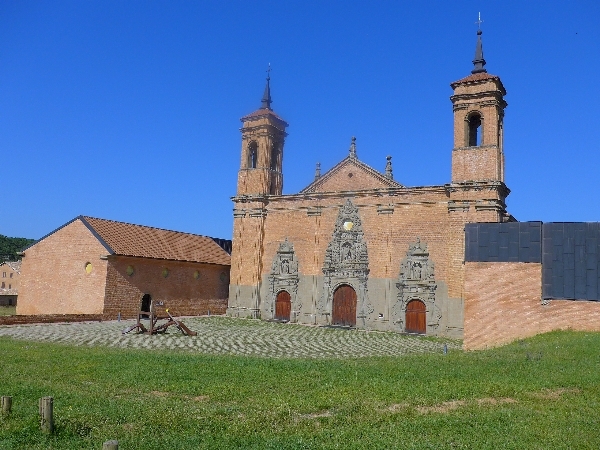 Our first walk took us through a forest of mixed pine, beech, oak and ash, it wasn’t actually dripping with birds but there were enough to keep us amused.  During our 2 hour walk we found a couple of family parties of Eurasian Bullfinches lots of Chaffinches, European Robins, Wren, Song Thrush and in fact, more birds that you would find in an English Country Garden! Blackcap, Eurasian Nuthatch, Coal Tit, Blue Tit, Goldcrest and Jay. The only truly European birds we saw were Serin, Short-toed Treecreeper and Black Redstart. 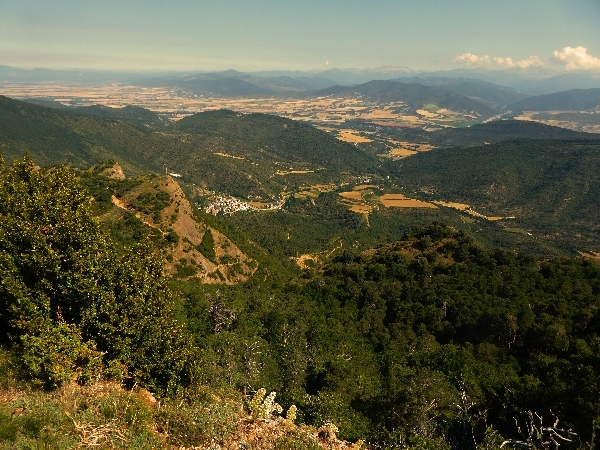 THE VIEW FROM THE PLATEAU

The forest track climbed up to a radio mast and brought us out to the edge of the plateau where the views of the plains and the distant  mountains were obsoletely breath-taking. We heard a Black Woodpecker drumming and saw a few Griffon Vultures circling below us but not much else except a nice selection of butterflies.

The clear sky began to cloud over with white fluffy balls-of-cotton and it began to warm up significantly, after a brief visit to the monastery for coffee and toilets we drove on. Our next venue was the Rio Gallego, we followed the course of this river for 25 kilometers before stopping next to a reed covered pool. It was deathly silent except for the occasional Bee-eater and a single Golden Oriole, again it was butterflies saved the day. We ate our picnic lunch and quickly moved on passing a huge reservoir with mineral rich water which turned into a turquoise blue colour. After a bout half an hour we passed The famous Mallos de Riglos, these ‘fingers’ of pudding-stone are enormous vertical pillars that stretch up some 100 meters above the village of Riglos, we made a promise to stop there on the way back.

THE VILLAGE OF AGUERO

Next we visited the huge reservoir of Sotonera where we spent a couple of hours circumnavigating the water, we made many stops and although generally the bird numbers were way down on previous years we did see a number of new species for the trip. There must have been over 50 Great-crested Grebes, some were carrying chicks on their backs, also Mallard, Common Pochard, both  Grey and Purple Herons, Cattle, Little and Great Egrets, Yellow-legged, Black-headed and a single Lesser Black-backed Gull and two Tern species Common and Whiskered.

One of the stops produced Sardinian and Melodious Warblers some Corn Buntings but not much else, it was now 4pm so we set off for the return journey stopping at a small, river inlet where we saw Common Nightingale, Garden Warbler and Stonechat. At Riglos we viewed the village from a mirador, many vultures were drifting over also Short-toed Eagle, Red Kite, Red-billed Chough and hundreds of Common Swifts. A quick stop at Agùero was made to look at another impressive rock formation before we drove back towards Hecho. 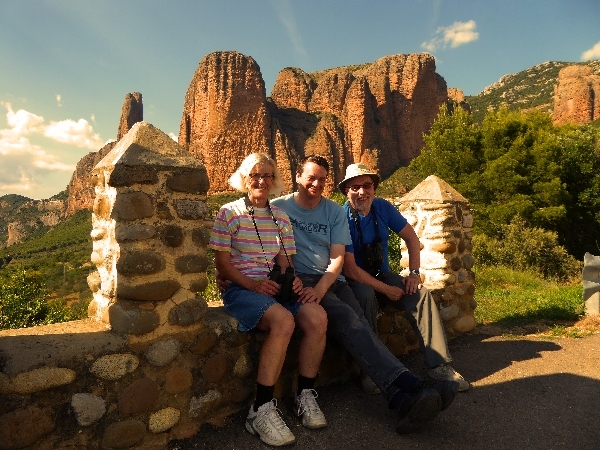 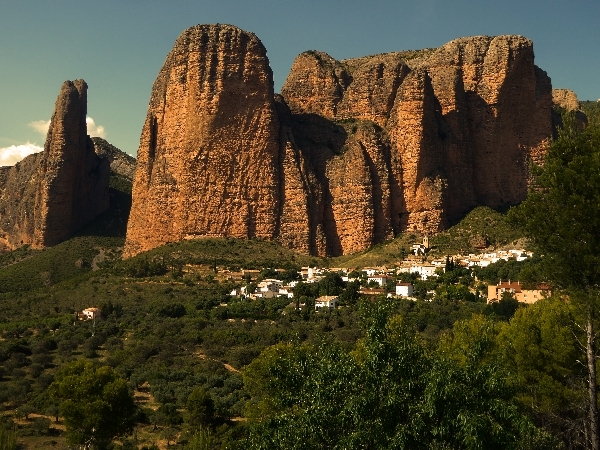 We had dinner in a lovely setting in the village of Santa Crûz overlooking the ancient convent, we stayed until nearly dark hoping to see a Scop’s Owl but none were calling, so we quickly made the short journey to an Eagle Owl ‘stake-out’ which proved to be most successful. In perfect weather conditions (not a whiff of air or cloud in sight) and just at it got dark two birds began to call, they then flew up and perched at the top of a hill nicely silhouetted against the setting sun, fantastic. 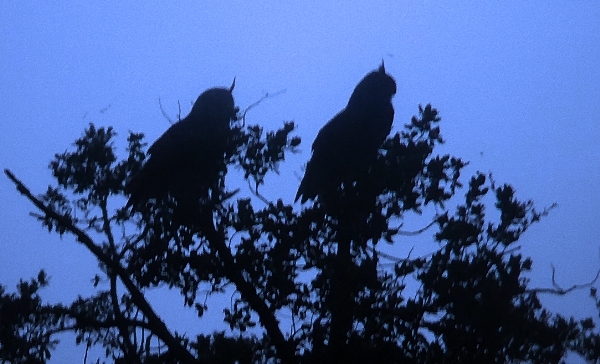 We then had an astronomy lesson from David as we ‘scoped’ Saturn, Venus, the Moon and Mars. 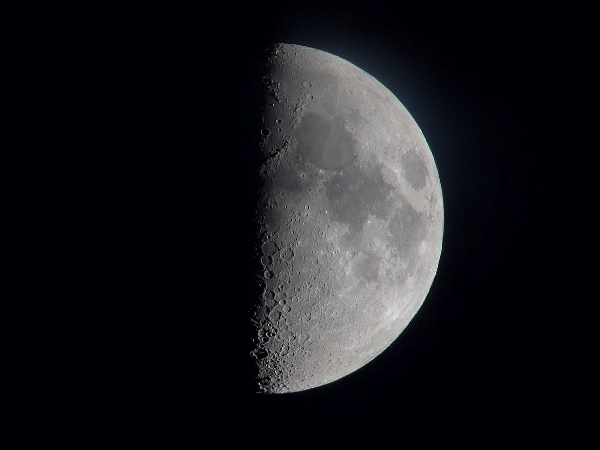 A brief return to the Convent to look for Scop’s Owl was fruitless so we set off for the hotel, we arrived at 11:15pm, tired and ready for bed, it had been a very long but enjoyable day.