We made a large circular tour today of the high peaks, going over the border into France,  passing through some of the most stunning scenery, the weather was absolutely perfect and the birding was superb.

We set off at 9am down the Hecho Valley to Hecho village, we hadn’t gone 300 meters when we stopped to photograph a number of Griffon Vultures that were perched near the ‘tunnel’.

GRIFFON VULTURES AT THE TUNNEL

From Hecho village we drove across to Anso Valley making a couple of stops, one at the height of this inter-valley road and the second near the Anso turning. We saw a few Griffon Vultures, Red & Black Kites, Common Buzzard and a pair of Blue Rock Thrushes near Anso. 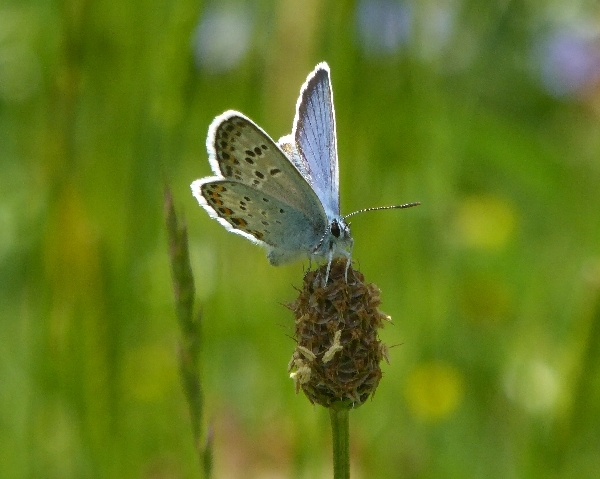 We had sightings of one or two Dippers as we drove to the head of the Anso Valley where we stopped near Zorita to scan the mountains and river valley. A couple more Dippers were feeding in the river with Grey Wagtails and on the grassy slopes we found Serin, Linnet, Goldfinch and Black Redstart. Over the mountains we saw both  Griffon Vultures and Red-billed Chough. 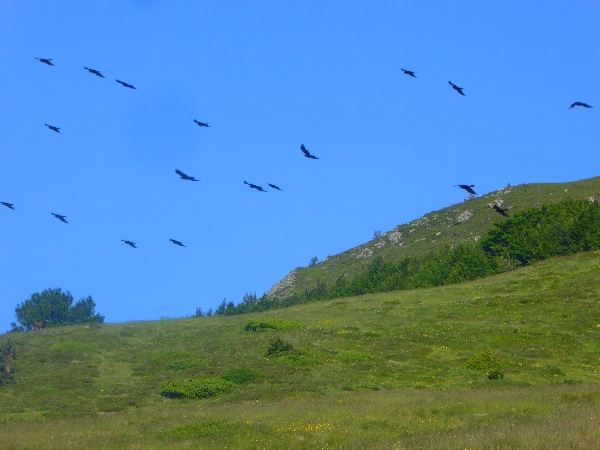 A FLOCK OF ALPINE CHOUGH

As we headed to the Roncal Valley we found a couple of obliging Red-backed Shrikes, White Wagtails, Cirl Buntings and more Red Kites. The head of the Roncal Valley culminates in a steep climb at Belagua the road winds its way up to the border crossing with France. Near the top we made a prolonged stop to watch good numbers of Alpine Chough, we also found Northern Wheatear, lots of Black Redstarts and a couple of Water Pipits. 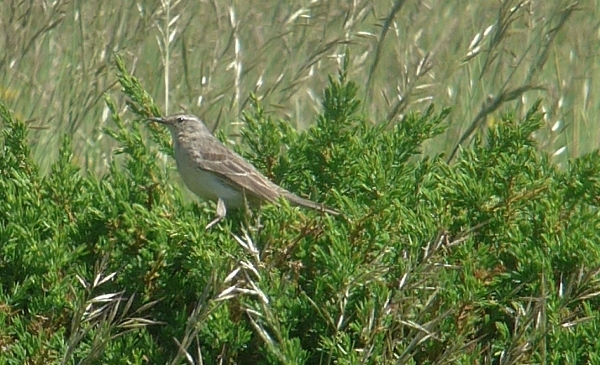 At the border we stopped to search for Ring Ouzel and Rock Thrush neither of which appeared at the usual places, however, we did find an Alpine Accentor which gave us brief but good views as we passed into France. At the Alpine-Village of Pierre San Martin we spent a good hour or so watching some nice species and searching for the elusive Ring Ouzel.

Citril Finches were everywhere in this deserted village together with Serins, Chaffinches and Goldfinches. We had a couple of sightings of Mistle Thrush and whilst we sat eating our picnic lunch a pair of LAMMERGEIERS drifted around the nearby mountain ridge, again this wasn’t a great view but in good light the birds looked magnificent. A walk up to the lower ski-slopes produced much of the same plus lotsof Black Redstarts. 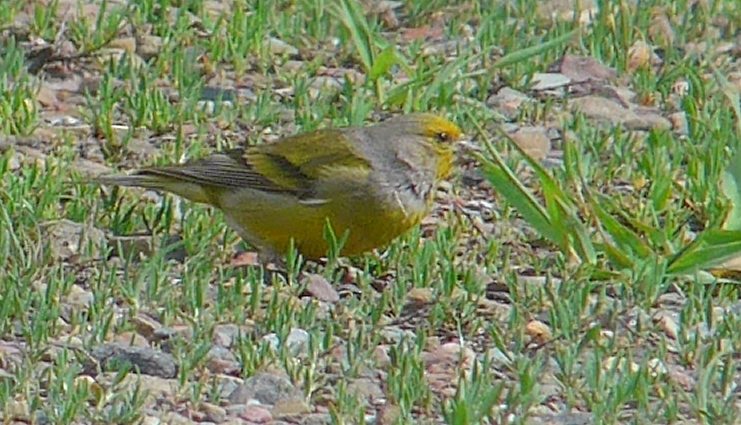 It was now getting hot in the middle of the afternoon so we made our way down into France to pick up the road back into Spain via the Col du Somport and the skiing village of Astun. It clouded  over a little and a breeze picked up so the temperature dropped to a comfortable  level. Astun came up trumps with ROCK THRUSH we had superb views of a male, we also had our best views of CITRIL FINCH as a few fed on the ground not too far from us. Grey Wagtail, Dipper, Black Redstart, Red-billed Chough, Raven, Northern Wheatear and Yellowhammer made up the rest of sightings. We left this high-altitude environment at 5:30pm as we drove back into Spain passing through Jaca along the route to the Hecho Valley. 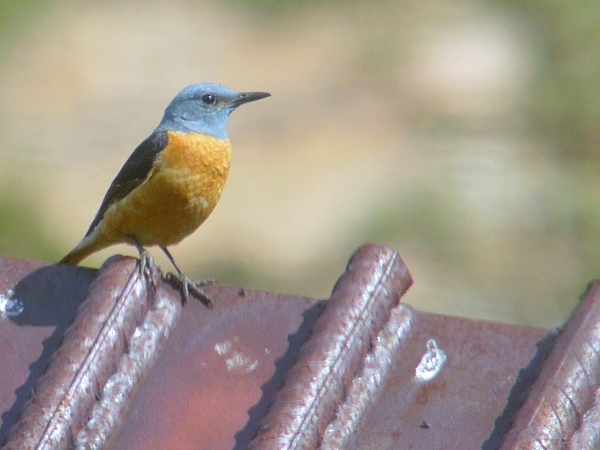 We arrived in good time to pack and get ready for our last evening in the Pyrenees, tomorrow we will be heading to the Picos de Europa to complete the tour.