WEATHER: Very hot today, we recorded 44C in the car and outside air temp 38C. a light breeze helped.

A short pre-breakfast walk produced nothing much, hundreds of House Sparrows, Collared Doves, Spotless Starlings and some dodgey ducks in the pond. We did hear Common Nightingale and Golden Oriole which did flash by a couple of times. Other species seen included Crested Lark, Green and Goldfinches, Chaffinches and a Black Kite.

It was already getting warm when we arrived at El Planeron, we stopped about 50 meters along the entrance track to watch a couple of Greater Short-toed Larks, a Common Buzzard, a pair of Western Black-eared Wheatears and the ever-present Black Kite. 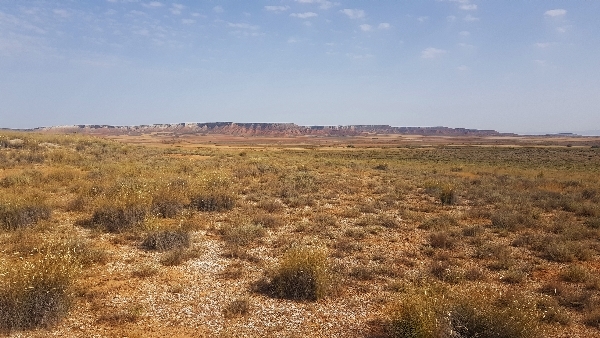 A VIEW OF THE DRY AND DESOLATE LOOKING EL PLANERON

As we progressed we soon realised how dry and desolate the area was and apart fro from few Crested Larks and lots of Rabbits we saw very little for a couple kilometers. We stopped to scope an old building and found a Little Owl and more larks appeared, we added Thekla and Calandra Larks to the short list. Nothing was sitting on the track as we continued, in the past many larks were noted doing this including the Lesser Short-toed Lark! 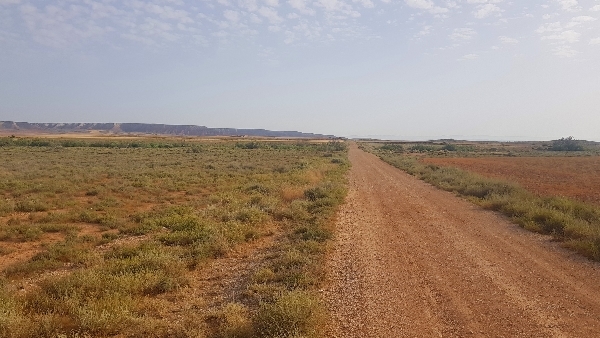 ONE OF THE MAIN TRACKS THROUGH EL PLANERON

If it wasn’t for the small drinking pool and the photographer’s hide we would have come away very disappointed. However, an hour in the sweat-box hide produced some good sightings. A Water Rail was standing out in the open when got there and a little later we found a couple of its’ chicks. 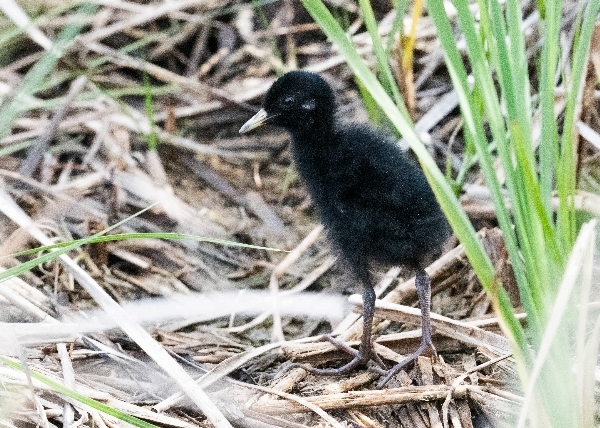 Larks, Linnets, Corn Buntings and Goldfinches came to drink, we added Lesser Short-toed Lark to our list. Then Richard noted three Black-bellied Sandgrouse dropping into the scrub about 50 meters to our left, we expected them to walk to the drinking pool in front of us but they never showed. Then a little later two Pin-tailed Sandgrouse flew up from nearby but they never came to drink either. 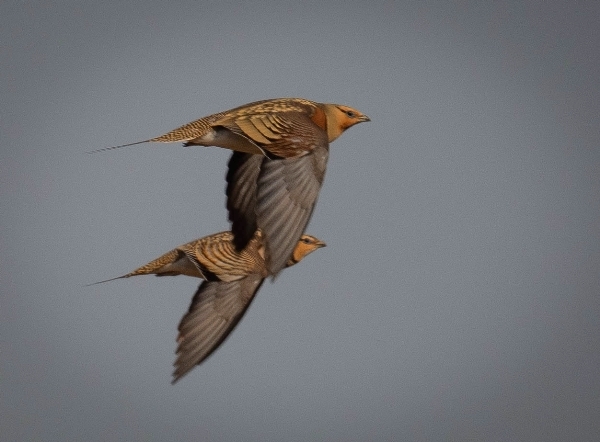 A pair of Pin-tailed Sandgrouse, the male in the foreground, an excellent shot taken by Richard Pettett

We added Hoopoe, Bee-eater and more larks appeared but that was it, a few Moorish Geckos lined the ceiling of the hide and we saw a few dragonflies and butterflies outside. 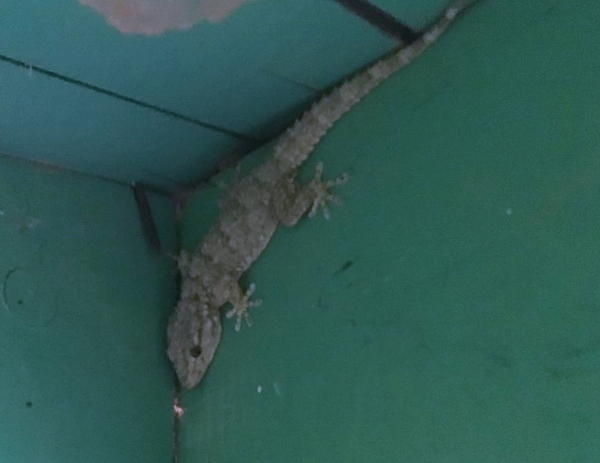 On the way off the reserve we searched for Stone Curlew without luck, we found an Iberian Shrike and saw lots of Griffon Vultures, both Red and Black Kites and a very distant Raven called.

Along the road the we added Short-toed Eagle, White Stork and not much else until we reached the River Ebro at Quinto. It was now warming up with the temperature sitting at 29C.  We added Great Reed Warbler, Common Kingfisher, Purple Heron, Little & Cattle Egrets, Sand Martin and we heard Cetti’s Warbler, Reed Warbler, Nightingale, Golden Oriole and not as lot else. 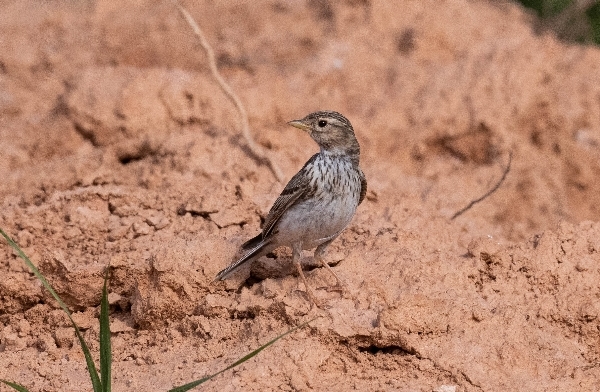 Our second stop was on a bend in the river, where a shingle bank sits in the water, there we found Little Ringed Plover, Black-winged Stilts, Yellow-legged Gull, both Yellow and White Wagtails and we had more sightings of Kingfisher, Purple Herons, Little Egrets and we had a couple of views of Golden Orioles. 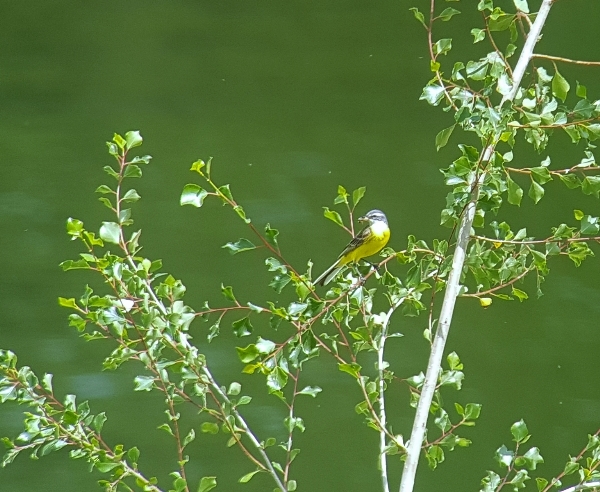 a male Western Yellow Wagtail (iberiae) at the Rio Ebro

After sitting in a park in the centre of Pina del Ebro village we drove to Los Monegros, I knew it was going to be very hot there but not that hot!! We recorded 38C and tried to find a few birds in the scrub. We never saw much at all except for a beautiful male Montagu’s Harrier as we arrived and then an Egyptian Vulture circled over us. Our search for Spectacled and Dartford Warblers went unrewarded, I'm not surprised!! 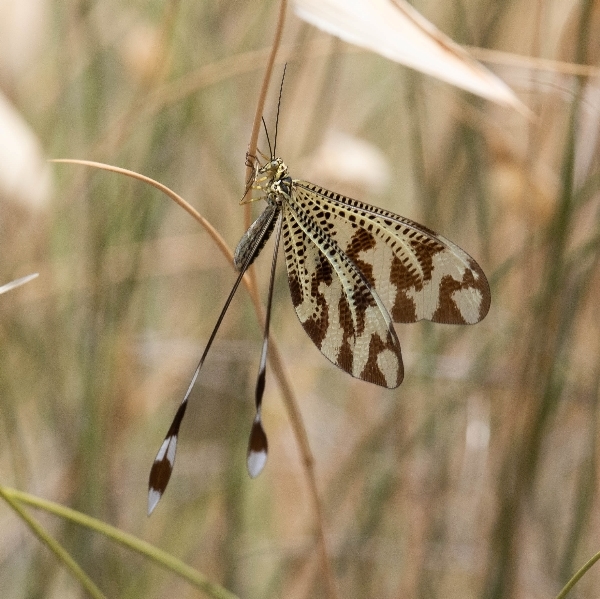 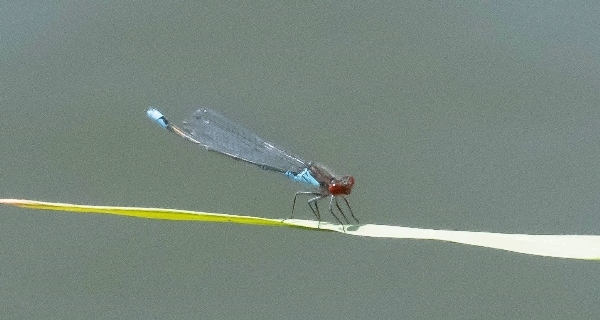 We then put some miles on the clock and drove past Zaragoza, Huesco and Jaca before we stopped for our last birding of the day. We parked in an area sheltered by mature trees next to the Rio Gas and spent a lovely hour, in cooler temperatures watching birds, butterflies dragonflies and orchids. We added Garden Warbler to the list but had views of many other species including Golden Orioles. 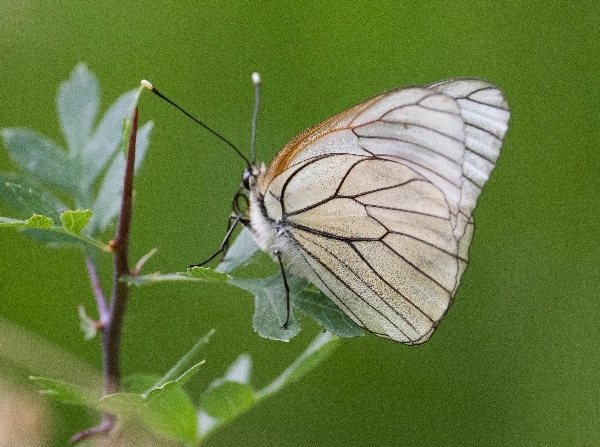 Butterflies were everywhere, we added several new species to our list including the lovely Black Veined White shown above.

We arrived at our hotel around 7pm and had an hour to get ready for dinner which was really enjoyed by all of us. A buzz emanated from the table as we talked excitedly of our days ahead in the heart of the Pyrenees Mountains, such fun!