TRANSFER FROM ESSAOUIRA TO MARRAKECH FOR OUR FLIGHTS HOME - ARRIVAL FROM MARRAKECH TO MALAGA, SPAIN

Unfortunately our flights were changed by the airlines and we had to take an earlier than planned flight home, this meant a very early start and a drive to the airport in darkness until the final leg. We had no time to stop and look for birds that were missing from our list.

We left Essaouira at 5am and arrived in Marrakech at 7:25am it was only light for the last hour or so. Birds seen were the usual common species and there is nothing to report really.

We went our separate at the airport except for five of us who travelled to Spain for an extension to the Morocco Trip. My four American companions, Joe, Garry, Dale and Allan wanted to see some of Spain’s finest species and I hoped to find them.

We arrived in Malaga at 11:35am according to our watches, but we had to adjust our clocks by moving them forward by 2 hours so it was in fact 1:35pm. By the time we had collected our transport and checked-in to our hotel it was more like 3:30pm when we ready for an afternoon birding session.

It was a short drive to the Desembocadura de Guadalhorce Parque Natural where we stayed until 7pm. We had a wonderful time seeing many species and enjoying a breezy but sunny afternoon. We visited all the hides including the sea-lookout hide and saw 61 species! 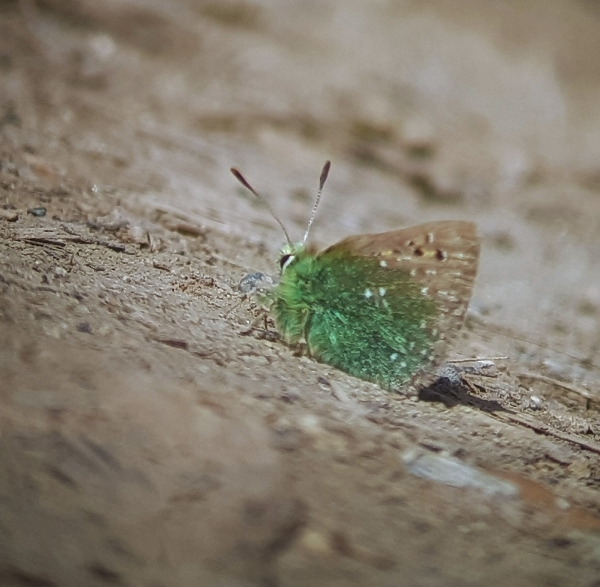 Provence Hairstreak seen along the aoproach to the reserve 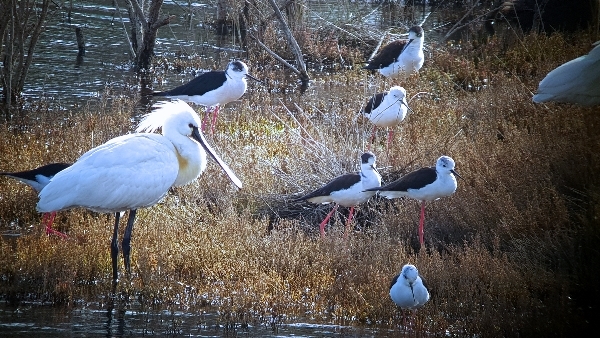 From the hide at Laguna Grande we found a BONEPARTE’S GULL, it was a first for Spain for me but it did not impress my American friends, they enjoyed the Slender-billed Gulls much more, we saw 7 species of gull by the time we left and three species of terns, Sandwich, Gull-billed and Whiskered, all looking good in summer plumage. 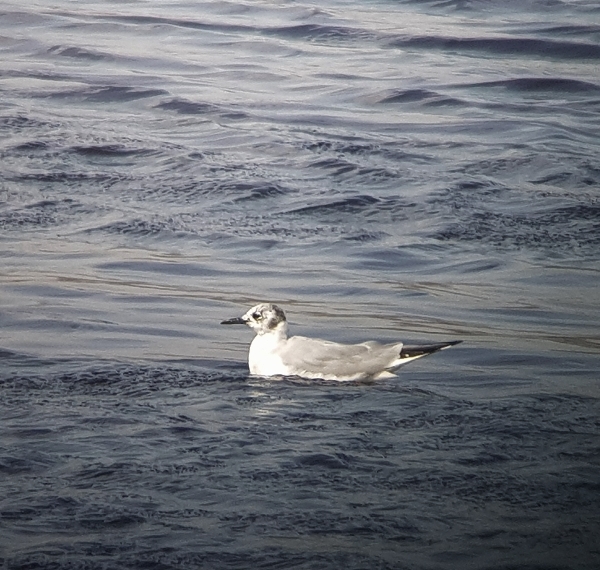 The White-headed Duck was most wanted by my American clients and we quickly found 3 of them on the main laguna. We also saw a variety of waders, egrets and herons. Both Grey & Purple Herons, Curlew Sandpipers, Common Sandpiper, Black-winged Stilt, Eurasian Spoonbill, Greater Flamingo, Common Shelduck, Northern Shoveler and Marsh harrier were other sightings. 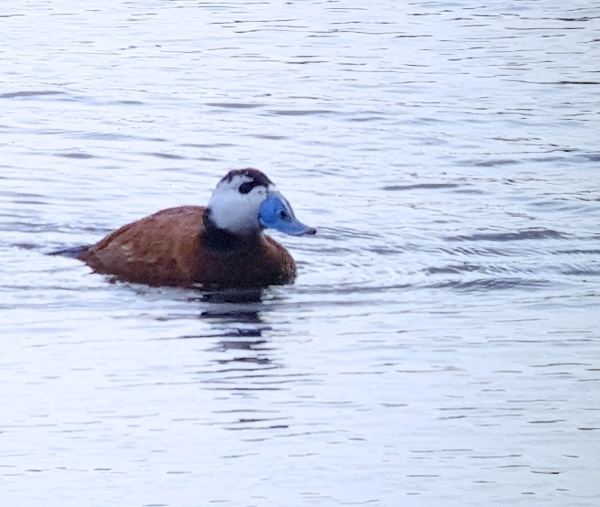 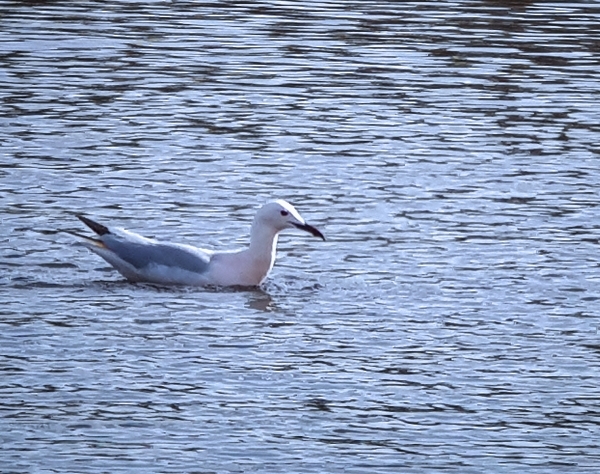 a pink-looking Slender-billed Gull, they feed on brine shrimps and adopt the colouring from the shrimp as Flamnigos do

At the beach hide we searched through the gulls and found Audouin’s Gull, Northern Gannet and two species of Skua, Great and Arctic, both were chasing terns to get then to drop food. 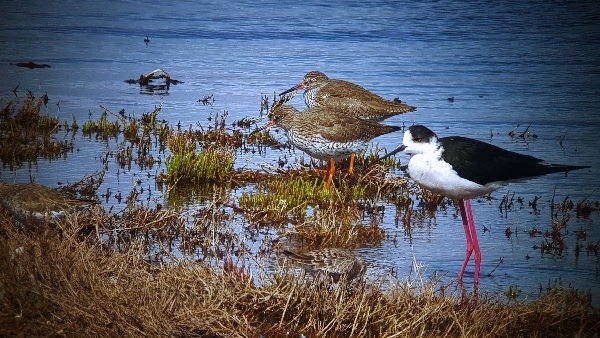 It clouded over around 6:30pm and we could see rain coming our way so we beat a hasty retreat, it had been a great start to this 5 day Tour of Spain