Our final birding day had arrived, it was another sunny day with glorious sunshine all day and excellent light. The plan was to search for a few species missing from the list and to enjoy the birding in lovely weather for a change.

Just a few kilometers from our Finca an old section of the road provides a nice look-out point where we stopped to scan the rocky terrain for Black-eared Wheatears. We never found one, but a pair of Iberian Grey Shrikes posed nicely, we also saw Eurasian Hoopoe, Common Stonechat and the ever-present Corn Bunting.

The old Roman Bridge over the Rio Almonte is a great place to from where you can view the surrounding valley, two other, modern bridges can be seen too. The river was in flood as all rivers in Spain are at the moment, so not many species were visible there. It was bitter cold too, 5C with a very chilly wind. Huge numbers of Spanish Sparrows were on the bridge, the hedgerows, the grass and in the bushes, House Sparrows were totally outnumbered. We saw a couple of Bee-eaters, another Hoopoe and at least three Common Nightingales were singing from the nearby oak woodland.

On the heathland a few kilometers further on we enjoyed a lovely hour or so, there wasn’t a cold wind and the sun began to warm us up. Many Dartford Warblers were singing and performing their song flight and before long we also saw our target species the Spectacled Warbler also displaying and singing. Other birds of note were: both Thekla and Crested Larks, our first Eurasian Jay and a few Black Kites. 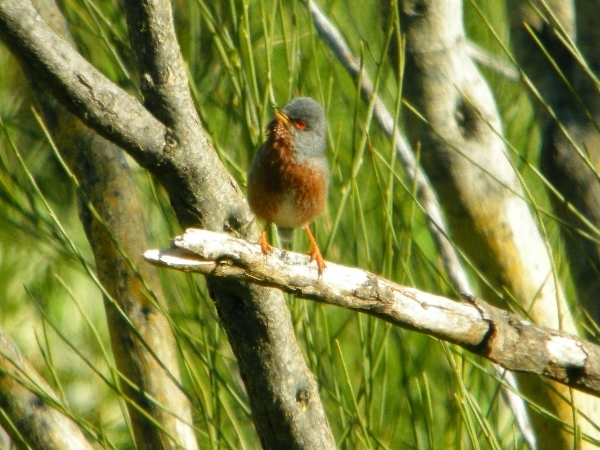 Dartford Warbler above and Spectacled Warbler below 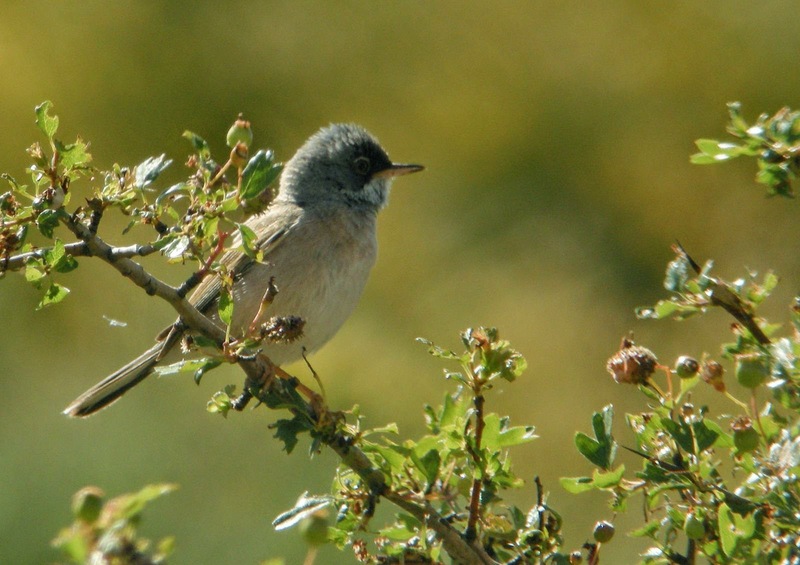 From Jaraicejo we drove to Almarez and onto the reserve that consists of a large lake, the huge Laguna Arrocampo, which is in fact a water storage lake to facilitate the Nuclear Power Station nearby. There are huge reed beds and scrub where a good variety of species can be found.

Our first stop was on the causeway just up from the village where we saw plenty of species except the one we were looking for, the Penduline Tit. Several Purple Herons were flying around, we also saw Little Bittern, Common Kingfisher, Purple Swamphen, Great White Egret, Little Egret, Cattle Egret and a very showy Savi’s Warbler. 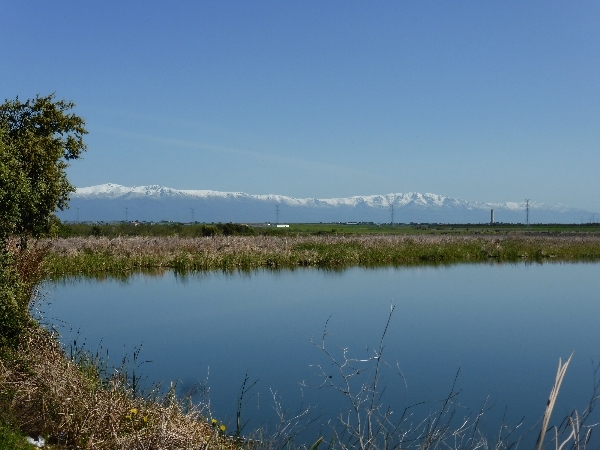 The sky was always full of raptors, both Black and Egyptian Vultures, Black and Red Kites, Booted Eagles, White Storks and Common Kestrels were seen. At the visitor’s centre we stopped to eat our picnic lunch before walking round to the first hide. Another Little Bittern flew past us as we ate.

From the hides we added a few species but never had a sighting of the elusive Penduline Tit. We added Common Shelduck, Common Sandpiper, Gull-billed Tern, Reed Warbler and Cetti’s Warbler to the day list. Another two hides can be reached about 5km from the visitors centre so we drove there.

Red-crested Pochard and Black-winged Stilt was all we added to our list. It was now 23C but with a cooling breeze and it was 3:30pm. We decided to head back to the Finca and enjoy the gardens and tracks with a relaxing walk, which is exactly what we did.

Nothing of note was seen bird wise but a few more butterflies were on the wing, we saw Spanish Festoon, Small Heath, Small Copper, Provence Hairstreak, Small White and Small Blue. 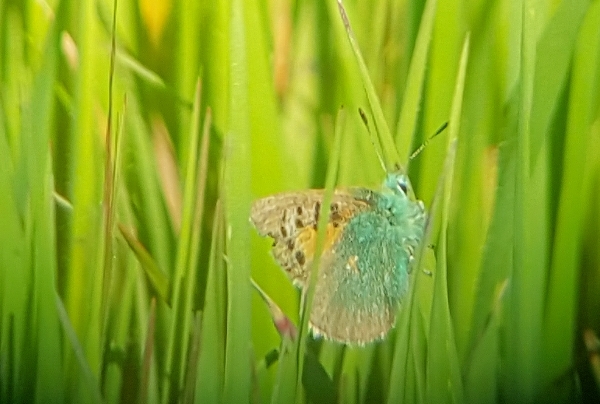 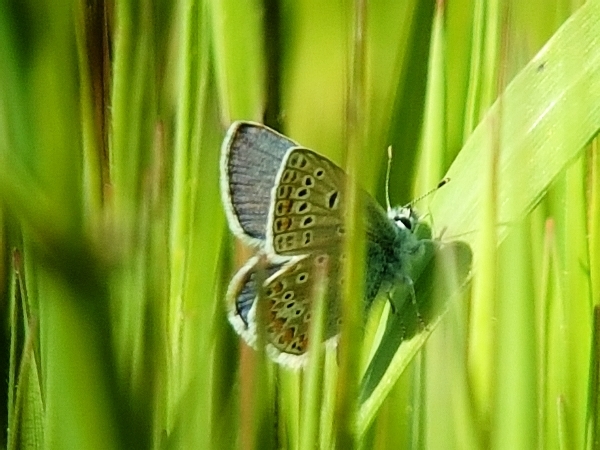 Our last supper was very nice, but tomorrow we leave straight-after breakfast, so we have no time for birding. Our trip list reached 161 which is about 15-20 species short of the average figure for this trip, you can blame the very poor weather for that. Many migrants still have not arrived on their breeding grounds, the wet, cold weather can also be blamed for that.