Oh no! the wet and windy weather returned today after we thought that the Spanish summer had finally arrived. We awoke to a cold and wet morning, but at least it was warmer than last week.

After breakfast we drove to Trujillo and then to the long, straight road to Plasencia which passes through Monfragüe. It rained all the way but it was light rain and we braved the cold to get out of the vehicles to bird on the bridge over the Rio Almonte.

A small number of species were present near the river, we saw White Wagtail, Common Sandpiper, Eurasian Hoopoe, Whinchat, Corn Bunting, Woodchat Shrike, Bee-eater, Common Kestrel and the obligatory Cetti’s Warbler and Common Nightingale were singing from the scrub. 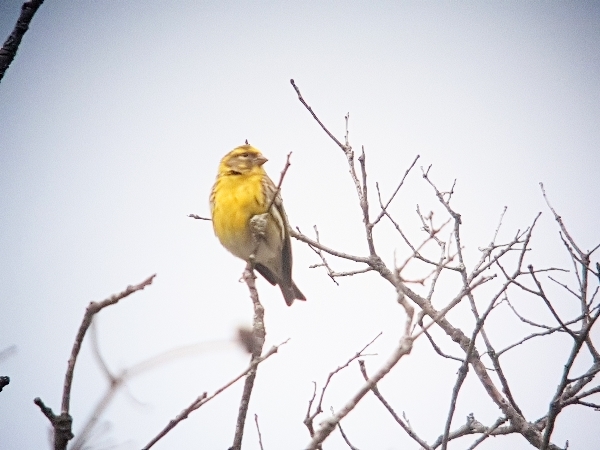 A Serin in the rain

At Monfragüe we drove up to towards the Castle and parked just below a vertical cliff face where we watched Griffon Vultures sitting in the rain, it was quite windy up there too! Black Redstarts, Blue Rock Thrush, Serin and Crag Martins were also seen there.

At the top of the mountain we entered the Castle compound and immediately saw a pair of Rock Buntings they posed well for our cameras. The Peña Falcon limestone peak seemed deserted and devoid of life! I have never seen it with so few birds, a handful of Griffon Vultures was all we saw. 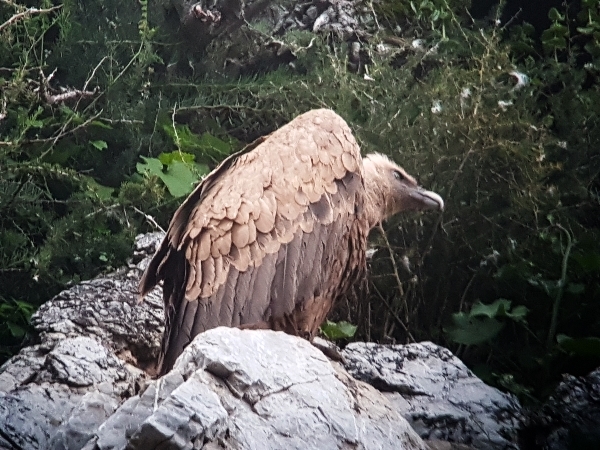 Griffon Vulture looking miserable in the cold wind and rain

A little later vultures started appearing in the sky above the ‘peaks’ and over the next 30 minutes we noted all three species found in the park; Griffon, Black and Egyptian Vultures, with a few Black Kites and a Black Stork thrown in the mix.

We drove around the base of Peña Falcon and spent a nice hour or so there, the rain eased off but the cold wind persisted. Good close views of Blue Rock Thrush and Black Redstart was enjoyed by all but it was the vultures that gave us the most enjoyment as they finally appeared in numbers. A Black Stork stood on its nest looking very miserable in the cold and a second appeared with nesting material higher up on the cliff face. At one stage a Peregrine Falcon appeared and chased the Black Stork for a little while, it was good entertainment with some great aerial skills on show.

The main bridge over the Rio Tajo was alive with House Martins, but our walk produced nothing more it was too windy, a Robin sang to us but no-one saw it.

After a quick coffee stop in Villareal (the only village in the park) we drove round to the large Mirador (viewing area), called Tadajilla, where we sat around picnic tables and ate our lunch in the cold wind. Not many birds were seen there either.

Portilla de Tiétar has another Mirador where yet another steep cliff face can be viewed, it was the only place where birds were seen in good numbers. It was sheltered from the wind and quite enjoyable. Dozens of Vultures were joined by even more Martins and Swallows holding in the wind above the river and cliff face, it was spectacular. We also found a Subalpine Warbler in the bushes and a party of Long-tailed Tits near the mirador. 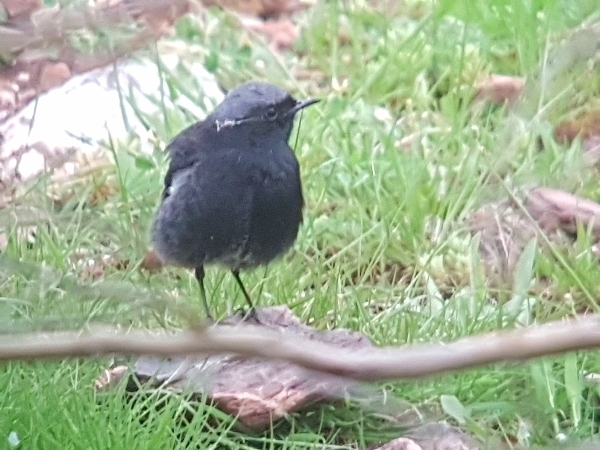 Our best birding occurred after our visit to the Portilla de Tiétar as we entered a section of Dehesa were some very old Encinas (oak trees) grew in a grass meadow that led down to the river. It was alive with birds enjoying a brighter spell without rain and no wind. We listed a good number of birds with the highlights being sightings of: an adult SPANISH IMPERIAL EAGLE, one drifted over us as we walked along the road towards the woodland.

We also saw Lesser Spotted and Great Spotted Woodpeckers, Golden Oriole, Woodlark, Mistle Thrush, Eurasian Nuthatch, Short-toed Treecreeper and lots of common species. The whole area was carpeted with an array of colourful flowers, the orchid-like flower of the Toadflax dominated most areas. A small number of Tongue Orchids were seen in the damp areas too. We sat out in brighter warmer weather and savoured the moment with a nice cup of coffee at the far end of the woodland. 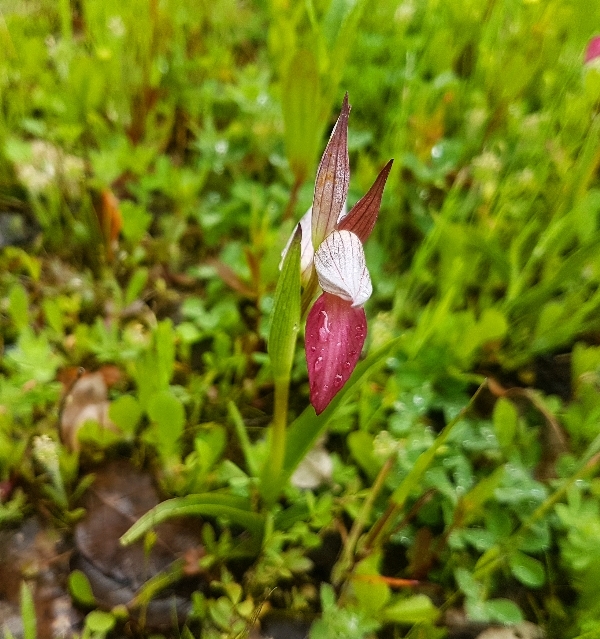 It was now 4pm so we set off back to the Finca passing through the Park for the last time, after stopping for picnic supplies in Trujillo and then for fuel near the Finca we arrived back around 6pm.

Some of the group went for a walk down the track, which was now boggy and wet once again, to look for Hawfinch, a species missing from the list. Eventually we saw two of them. A nice selection of other species were seen too, including Iberian Magpie, Red-rumped Swallow, Woodlark, European Bee-eater, Sardinian Warbler and plenty of common birds.

Dinner was enjoyed at 8pm, our bird-log revealed the total number of species seen so far as 91.