Day 1: I collected my group of 6 from Malaga Airport late in the evening, they landed just as it was getting dark so we drove back to Gaucin without seeing a single bird. Day 2: we had a full day in the mountains with lots of great sightings but the best by far was a 1cy PALLID HARRIER, what a great bird to find in Spain!

We had breakfast at 7:30am and set off for our first birding excursion at 8:15am we drove the short distance to a track just 3km from Gaucin on the Ronda road which led into the cork and chestnut woods. We found a Great-spotted Woodpecker as we left the bus and a Nuthatch called as we entered the wood. Then 3 Common Crossbills landed just above us in some dead twigs, hmmm, not a bad start at all.

Over the next 30 minutes we enjoyed superb views of Firecrest, we also saw Sardinian Warbler, Griffon Vulture, Booted Eagle and  Montagu's Harrier. A Mistle Thrush flew over us as we walked deeper into the woods but we couldn't locate a Crested Tit. However, a juvenile Hawfinch sat out in the open for a while which more than compensated for the lack of a Cresty. 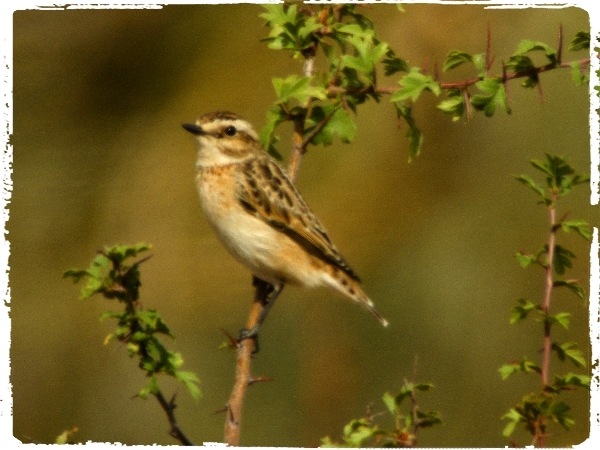 We watched a Common Kestrel fight off a Sparrowhawk before we left the woods to drive to our next destination which was the Encinas Borrachas track near Ronda. It developed into a beautiful morning, a light breeze and plenty of sunshine with about 20C. The birds seemed to like it too because they sat out to greet us in the warm sunshine.

Several distant birds were 'scoped' on the high peaks from our position on the track. We found 3 or 4 Black Wheatears, Blue Rock Thrush, Short-toed Eagle and a Peregrine Falcon. Closer to the track we notched up Common Stonechat, Whinchat, Thekla Lark, Iberian Shrike, Goldfinches and a couple of Serins.

Raptors kept on appearing, with Sparrowhawk, Booted Eagle and lots of Griffon Vultures, we also found a pair of Spanish Ibex sitting high up on a ledge. 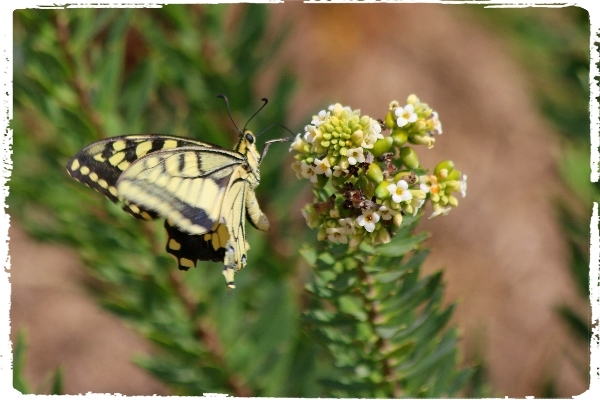 Just before we reached the heathland section of the walk we found our two target heathland-species, first a spextacled Warbler showed well then a Dartford Warbler appeared, two fantastic little gems. On the heath we had a lot better view of Dartford Warbler and we noticed good numbers of Barn Swallows flying over with a few Sand Martins.

It was on the return journey that we found our bird of the day and probably the week! At first we thought it was a Montagu's Harrier as it drifted towards us just a couple meters off the ground, then as it got closer we could see it was a well marked first year PALLID HARRIER, the light ring around the neck stood out a mile, what a beauty!

The atmosphere on the bus was electric as we set off to our lunch picnic site in Sierra de las Nieves nature reserve. We sat at a large picnic table in lovely early afternoon sunshine, a Common Redstart was our only good sighting during lunch. 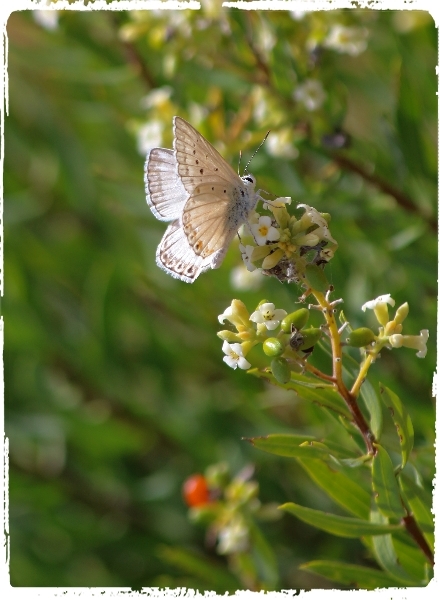 Next we sat near a water trough where a few species were coming to drink, we added Grey Wagtail, Jay, Blue & Great Tits and a Common Chiffchaff. A drive deeper into the reserve found us watching butterflies, feeding on Juniper flowers, more than watching birds. We listed about a dozen species of butterflies but we also saw Black Wheatear, Common Whitethroat and a Rock Bunting. 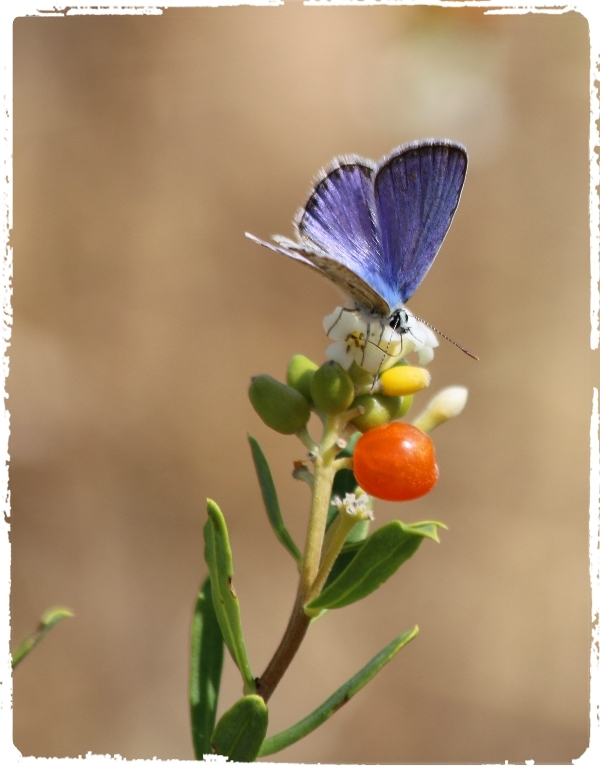 We left the park at 3pm and drove to a restaurant where we enjoyed coffee in the sunshine, from there we drove into Ronda. Our tourist hour or so produced a couple of new birds for the list. About 20 Red-billed Chough flew around the famous Ronda Bridge where we also found Crag Martins and Grey Wagtails.

At 5:30pm we headed back to Gaucin where we all enjoyed a cold beer sitting on the top terrace watching Booted Eagles and Blue Rock Thrush. We tucked into one of Dawn's superb dinners at 7:30pm, what a way to end a fantastic day!