LAGUNA DULCE CAMPILLOS - LAGUNA FUENTE DE PIEDRAS - TEBA BIRD OBSERVATORY - ENCINAS BORRACHAS A beautiful sunny day, perfect weather for birding, we got quite a shock as we explored the lagunas around Campillos..........

During our trip to Ronda and beyond we saw a Little Owl on a wire and Rock Sparrows on a roadside wall. From Ronda we headed to Campillos and  our first stop along the way was at a regular site for Bonelli's Eagle, one of the birds was present and it gave us a short flight display before perching in a tree. We also logged Crag Martin, Alpine Swift and a single Griffon Vulture.

At Campillos we discovered that Laguna Dulce was conpletely dry! An attempt to find Montagu's Harrier in the surrounding fields was fruitless. We did find Calandra Lark, Lesser Kestrel, Gull-billed Tern, Yellow Wagtail and lots of Corn Buntings. 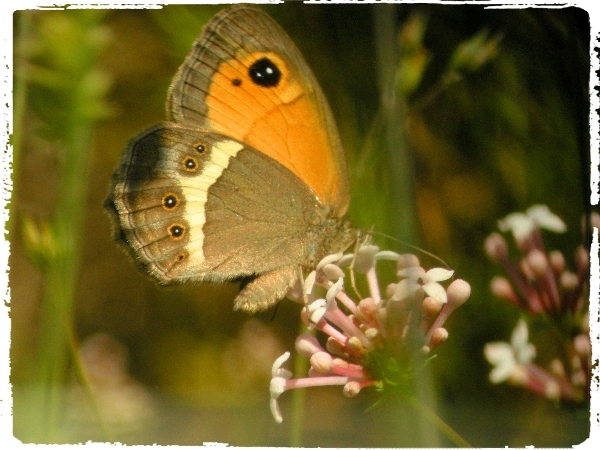 Spanish Gatekeeper - thousands are now on the wing

We got our biggest shock when we drove round to Laguna Fuente de Piedra, it was almost completely dry, just a couple of small pools remained. What a disappointment, there usually 10,000 pairs of Greater Flamingos brreding there, but very few were present today.

Fortunately some water remained at the visitor's centre the boardwalk pools were dry but some water remained on the left of the approach road. We saw several species there with Pied Avocet and Black-wing Stilt being the most abundant. We also saw; Black-headed Gull, Little Ringed Plover, Gull-billed Tern, Eurasian Coot and White Wagtail. 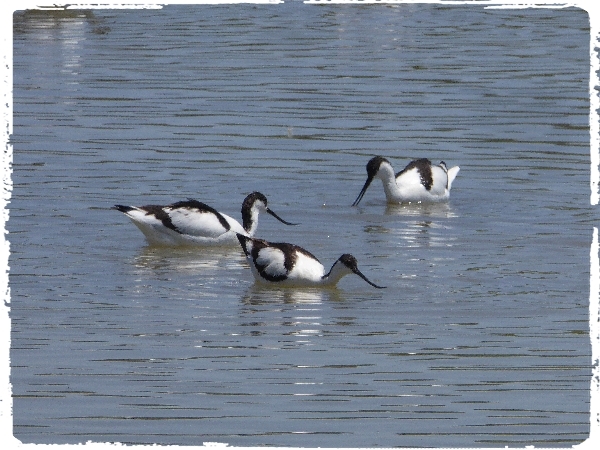 The main pool behing the visitor's centre was by far the best for birding, we sat in the hide for an hour whilst eating lunch and watching many species. Ducks were well represented with; Mallard, Gadwall, Shoveler, Common Pochard, Red-crested Pochard and the star, White-headed Duck. Both Little Grebe and Black-necked Grebe were present as well as Cattle Egret, Moorhen, Northern Lapwing and Common Shelduck. 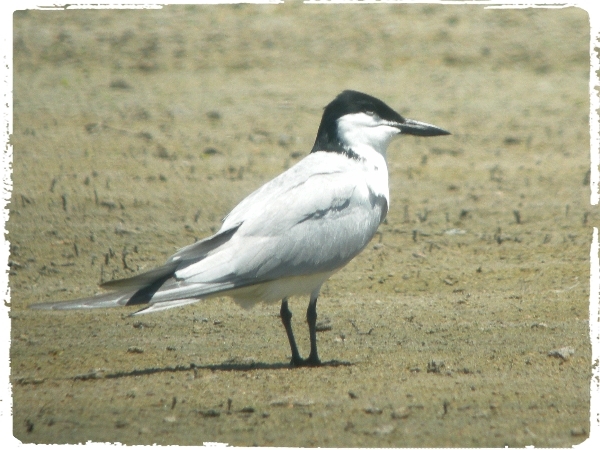 Whilst we were there a huge number of Gull-billed Terns flew over the pool, at least two hundred birds were there, most would be non-breeding birds due to the lack of water in the maun laguna. A group of raptors circled over us as we returned to the car, 5 Booted Eagles and a single Black Kite. 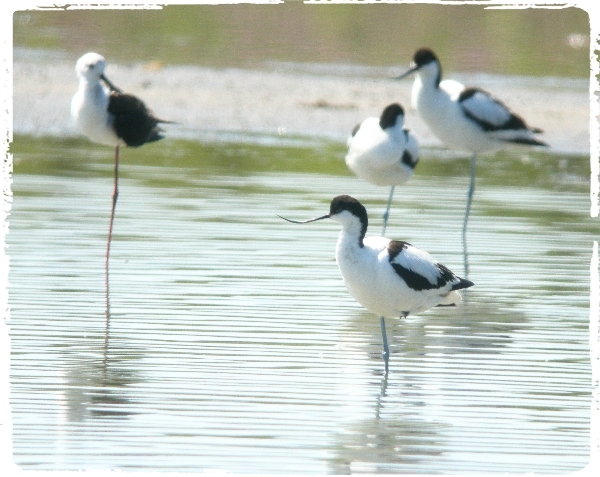 On the way back we tried to find any laguna with water but failed miserably, so we ended up watching from the bird onservatory near Teba. It was hot and dry birds were scarce but we found; Blue Rock Thrush, Alpine Swift, Red-billed Chough, Griffon Vulture and two Ravens were seen on a pylon. Nearby we found aurtle Dove and heard our first Hoopoe of the trip. 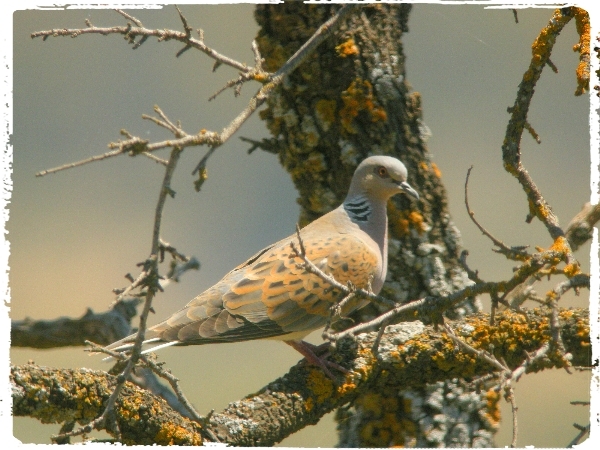 Our last stop of the day was at the track at Encinas Borrachas, we searched for Iberian Shrike, it wasn't there, I can't understand where this regular reaident breeder has gone! We saw Blue Rock Thrush, Rock Sparrow and even more Corn Buntings.