TRANSFER FROM MALAGA AIRPORT TO GAUCIN WITH BIRDING STOPS AT GUADALMAR AND DESEMBOCADURA DE GUADALHORCE Today I collected Dave and Vanda from the Holiday Inn at Malaga Airport, they are regular clients and great company. This is a short-break to look for summer birds and butterflies but I have a feeling that the butterflies will take a back seat on this trip.

The weather has been gorgeous for the last couple of weeks but today the wind changed, it was overcast, humid and it rained several times as I drove to Malaga. The wind had pick up too, so all in all a poor start weather wise.

I met Dave and Vanda at 9am and by 9:15 we were watching Eurasian Hoopoe at Guadalmar, we saw about 10 of them within that first hour. Lots of Monk Parakeets dashed about in groups of up to 20 birds, European Bee-eaters joined them on their perches in dead trees. 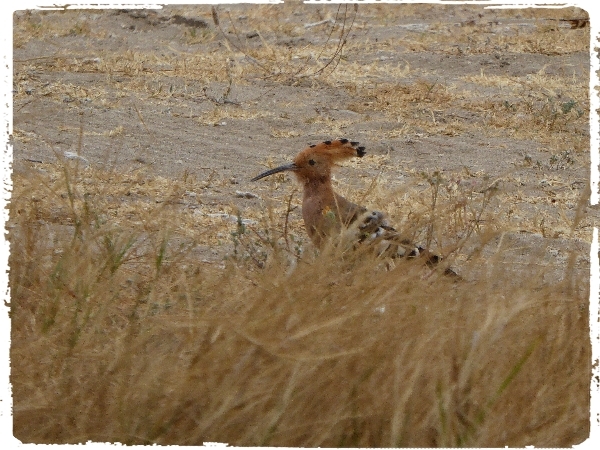 We walked over some waste ground at Guadalmar adding Turtle Dove, Greenfinch, Goldfinch, Jackdaw and Little Ringed Plover to our list. Dave saw Crested Lark which moved on before Vanda and I saw it. 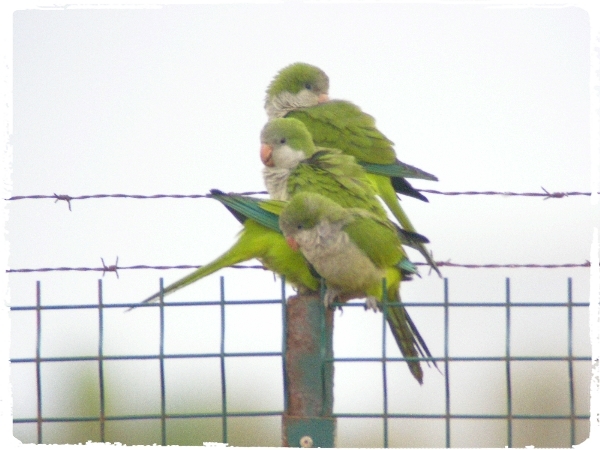 For the next 2 hours we visited the wonderful reserve at the mouth of the river Guadalhorce where open scrub-land surrounds a number of small lagoons and the river itself splits into two before entering the sea.

We added a good number of species as we visited the two main hides, the first hide was productive with our main target bird, WHITE HEADED DUCK, sitting right in front of us. We also saw Black-winged Stilt, Little Grebe, Mallard, Common Pochard, Moorhen and Eurasian Coot. A couple of Black-headed Weavers (an escaped breeding species) flew across the water and a Melodious Warbler showed well in the bushes. 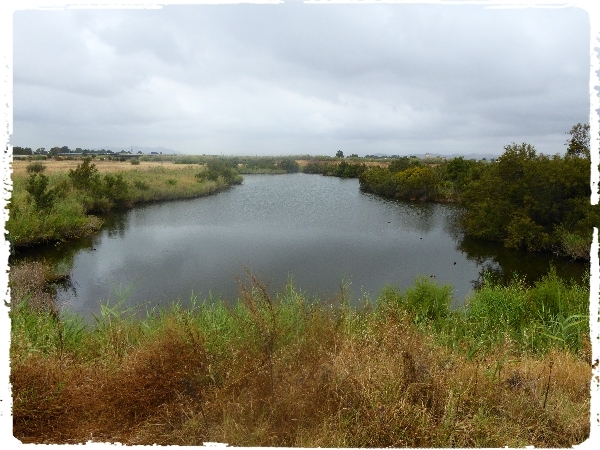 view from the first hide where we saw White-headed Duck

Walking to the next hide we added Red-rumped Swallow, Common Swift, Sardinian Warbler and Zitting Cisticola. From the hide at Laguna Grande we watched a number of waders including, Pied Avocet with chicks, Black-winged Stilt with chicks, Little Ringed and Kentish Plover and Grey Heron.

After a short lunch break in St Julian the weather picked up, it got warmer and the threat of rain disappeared. We drove to Estepona where we turned off the main coast road and headed inland. A huge refuse centre (rubbish tip) attracted over 100 Griffon Vultures we stopped to watch them circling over the tip. Many Black Kites were also there as well as Egyptian Vulture (1) and a single Booted Eagle. 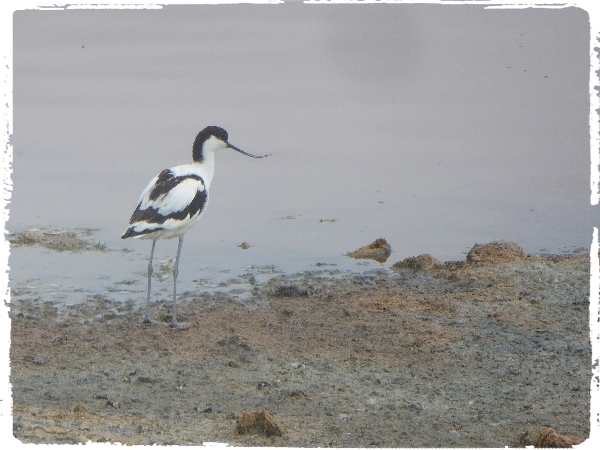 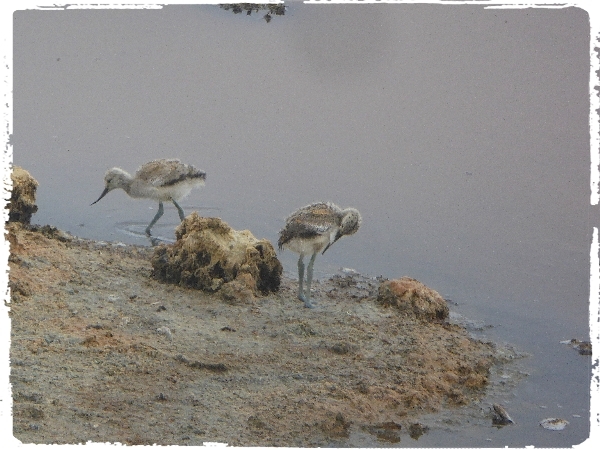 We stopped again at the visitor’s centre at Casares where we found a Black Wheatear, a nice surprise. Round the corner along the west face of Sierra Crestellina we parked to look for Bonelli’s Eagles, we spent a good half hour watching Griffon Vultures, Short-toed and Booted Eagles but not Bonelli’s. 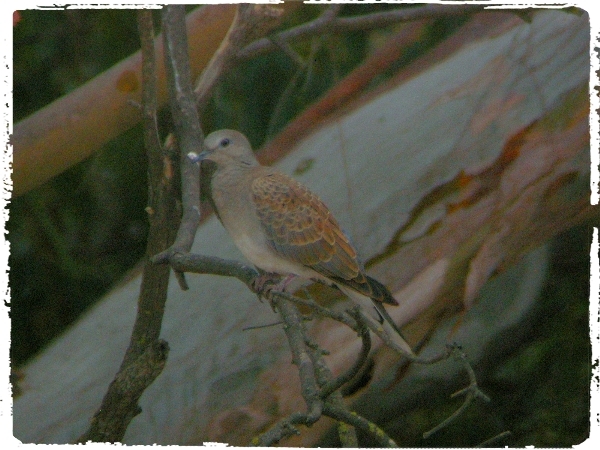 Our very last stop was at the mirador called ‘Balcon de Gaucin’ which has incredible views of the village. We saw Short-toed Eagle and our butterfly of the day, Cleopatra.

Finally we arrived at our house in Gaucin where we saw Scarce Swallowtail in my courtyard as we surveyed our surroundings from the top terrace.