WEATHER:   ditto for the last 5 days, perfect sunshine all day.

We had three target species for this morning’s outings, Common Crossbill, Dipper and Citril Finch, guess what? We dipped on all three! But we had a great time looking for them. At 7am we drove 1km to the Parador de Gredos to look for the Crossbill, it was a perfect morning, a little chilly but with good light and no wind. Searching the edge of the pine forest surrounding the Parador we found Coal Tit, Nuthatch, Serin, Black Redstart, Goldcrest and a few other species, but not the Crossbill, we returned to our hotel after just 30 minutes. 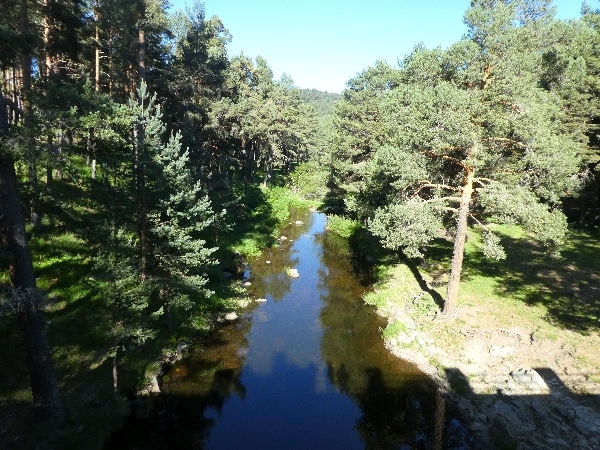 A short session in the hotel’s bird hide produced a small number of birds including: Great Spotted Woodpecker, Robin, Greenfinch and more Nuthatches. In the grounds we found Crested Tit, Pied Flycatcher, Bonelli’s Warbler, Blackcap and many Chaffinches. For the next two hours we searched many areas along the river Tormes for the Dipper, after two hours we were convinced that the Dipper did not exist!! Likewise with the Citril Finch, we stopped in the places where they are seen most days but they refused to show for us. We had good views of Melodious Warbler, Cirl Bunting, Coal Tit and more Creested Tits. 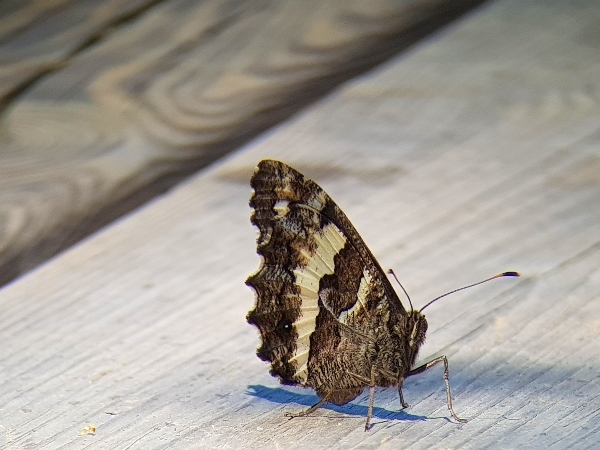 It was 11am by the time we set off for Madrid, we intended to stop a few times and make a leisurely trip of it. However, as we dropped down from the mountains the temperature rose significantly and it became uncomfortable to stay out of our air-conditioned bus for long. After a coffee stop we bought some picnic supplies and drove to the large Reservoir at Navalcán. We sat in the shade of some oak trees and birded the water as we ate. We saw very few species: Mallard, Great Cormorant, Jackdaw, House and Crag Martins, White Stork, Crested Lark and a Corn Bunting. 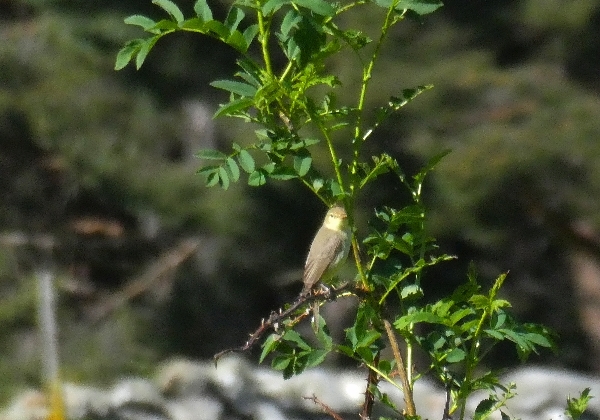 The trip to the airport went smoothly, the trip was over as I dropped off the group. They all said they really enjoyed the tour and the birds we had seen. Different ‘birds of the trip’ were suggested:  Bluethroat, Ferruginous Duck and Pin-tailed Sandgrouse were suggsted with the Bluethroat getting majority of votes.

It had been a wonderful trip with a delighful group. We saw som smashing birds in stunning landscapes and in perfect weather, what more could you ask for!! Our total was 155 birds, 32 butterflies and various other interesting species of insects, reptiles, mammals and amphibians.